Every Monday morning The Ice Sheet will take a close look at everything that's happened in the NHL since Friday night at 5:00 p.m. -- or if need be, anything else the author wants to bleat about. To read them all, click here. 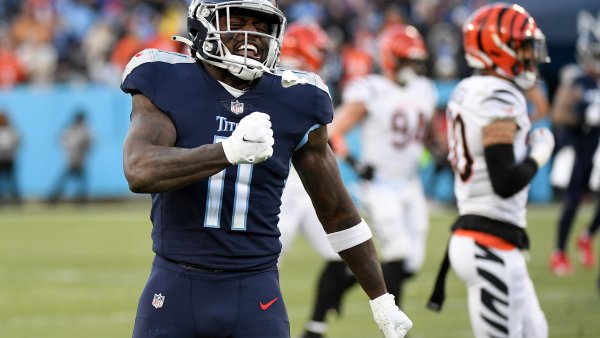 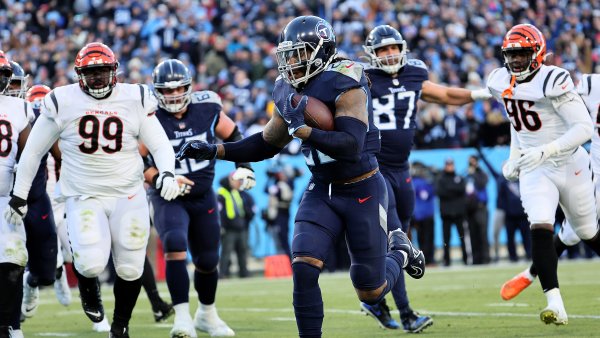 As someone who counts himself as a fan of the Washington Capitals, I'm having trouble putting the return of Olie Kolzig to Washington as a member of the Tampa Bay Lightning tonight into any larger context.

Don't get me wrong, as someone who's been a resident of the Washington metropolitan area for more than 20 years, I know exactly how much Kolzig means to this franchise, especially as I got to see so many of his greatest -- and lowest -- moments up close at both Verizon (nee MCI) Center and the since demolished Capital Centre.

Ever since the start of the 1997-98 season Kolzig was the man and that was all there was to know -- both on and off the ice. And one of the most enjoyable hockey moments of my life remains traveling to the team's practice in the dead of night following its win over Buffalo in the 1998 Eastern Conference Finals.

One by one, the team stepped onto the ice in street clothes to a thunderous ovation from a packed house, with Kolzig stepping onto the ice last -- a recognition that it was his effort more than anyone else's that had brought the team to the brink of a championship.

But as I wrote at The Sporting News last Spring, it was obvious from January of last season that Kolzig wasn't able to handle the #1 job any longer. That was when head coach Bruce Boudreau instituted a rotation between him and backup goalie Brent Johnson. Kolzig wasn't happy about it, and took his beef to the press.

The rest of the story -- the Caps aquiring Cristobal Huet at the deadline from Montreal, Kolzig's disappearance from the lineup following a 5-0 shutout on the road in Chicago and his no-show in the locker room after the team lost Game Seven of its first round playoff series against Philadelphia -- has been re-hashed many times before here in town, so much so, that I'm not really sure that's all that much left to write. Even Mike Wise, The Washington Post columnist who Kolzig opened up to last season seemed to have trouble writing anything new in a column setting the stage for his return.

Oddly enough, goaltending has been a real problem in Washington so far this season. Huet has come and gone to Chicago, while Jose Theodore was imported to take his place. To say that he has underperformed thus far (4-3-0, 3.44 GAA, .877 SV%), is not an understatement. Ironically, it has been Johnson, Kolzig's close friend and loyal backup who was exiled to oblivion when the Caps acquired Huet at the deadline, who has been outperforming expectations (2-1-2, 2.36 GAA, .921 SV%).

But despite the white knuckle thrill ride that the goaltending situation has proven to be, there hasn't been even one moment when anyone has mentioned that the team would have been better off had Kolzig still been on the roster.

In short, the franchise and the fans have moved on. Cleary, so has Kolzig, who has performed admirably thus far as Mike Smith's backup in Tampa Bay.

Tonight, when the Caps take on the Lightning at home, is the inevitable coda. Yes, it will be odd to see Kolzig wearing a Tampa Bay uniform, just as it was odd to see Peter Bondra come back wearing the uniform of the Ottawa Senators. Unlike Bondra, Kolzig will get a video tribute after the game's first timeout, and one wonders if he'll have a Mark Messier moment behind the mask. After all these years, he's certainly earned it.

When Kolzig formally announced his depature this Spring, I likened it to a bad break up. Well, tonight is like running into your ex for the first time at a formal occasion. There's sure to be an awkward moment or two, but after a bit, you'll find a way to be civil, and even kind to one another. And a little later on, you'll find a way to move on with the rest of your evening, and the rest of your life too.

The Ice Sheet: Kolzig Returns to Washington originally appeared on NHL FanHouse on Mon, 10 Nov 2008 07:30:00 EST . Please see our terms for use of feeds.