It's hard to imagine how a college football game could get more attention than Saturday's Red River Rivalry. Maybe Army vs. Navy, if they met as armed forces instead of football teams (which, coincidentally, is what we imagine a Tank Johnson family reunion might be like). Maybe Southern Cal vs. Notre Dame ... if Charlie Weis wore a song girls outfit. Or Maybe Michigan vs. Ohio State ... if Jim Tressel eschewed what's in his underwear drawer for what's in Marv Albert's.

On the eve of Saturday's showdown at the State Fair, No. 5 Texas and No. 1 Oklahoma couldn't have more of the nation's attention if they were announcing a solution to the financial crisis on the finale of American Idol.

And for good reason. Saturday's game should not only sort out the Big 12 South, but the BCS picture as well. That it will likely add another chapter to a rivalry that predates Oklahoma's statehood, determine a Heisman front-runner and be the best television of football season not involving the Lingerie Football League is just mustard on the Fletcher's corn dog or icing on the Fried Twinkie.

(And thankfully, this game of the week is at noon instead the usual night matinee that leaves us ready for a nap somewhere in the third quarter, which is a little too Joe Paterno for our tastes.)

But Saturday's rivalry State Fair showdown could be more coronation than rivalry. 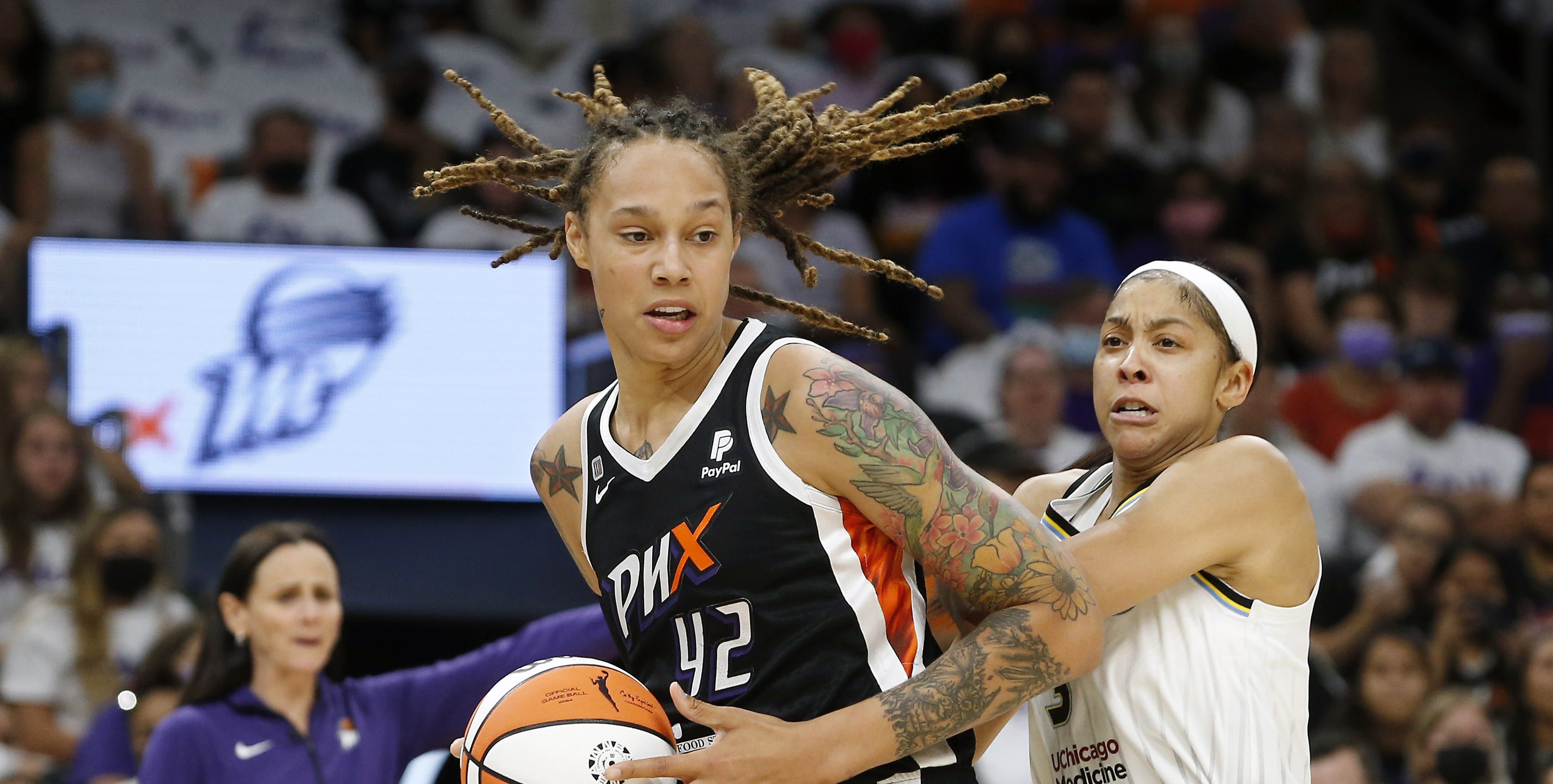 Because if you think the stock market crash hit hard and fast, you haven't seen the Oklahoma offense.The Sooners took an offense that averaged 42 points a year and gave it the BALCO treatment, turning the dials to 11. They strike early and often, scoring two touchdowns in the first quarter in each of their games thus far, and use timeouts exactly as much as Bobby Bowden uses e-mail.

And like a Ricky Williams drug screening, the results have all been positive.

Through five games, the Sooners are undefeated, including wins over Cincinnati and TCU, two teams that have yet to lose to otherwise, and are burning through yards, plays and touchdowns like a Hummer through a tank of gas.

All of which might mean trouble for Will Muschamp's rebuilding defense, despite the party line and more than a statistic or two to the contrary. Certainly, the Longhorns have improved under the first-year coordinator, but improving on last year's 109th-ranked pass defense (or the 99th-ranked unit that included Jim Thorpe winner Aaron Ross) is a low enough bar that John Daly could easily clear.

Texas has upgraded its overall talent in the secondary as well. The Longhorns have more blue-chippers than Warren Buffett's portfolio, but with an all-freshman depth chart up the middle in the secondary, the Longhorns might get carded trying to get into an R-rated movie (This could be important if Sam Bradford turns this game into a horror show.)

Texas will likely hope to disrupt the Oklahoma offense behind its pass rush, but while the Longhorns are second in the nation in sacks, seven of the 19 came against Arkansas, a team that's held a lead for less than the length of a Beatles single all season (They've led for exactly 3:11). Six came against Rice and four came against Colorado. Rice was 74th in the nation in sacks allowed before playing Texas, Colorado was 78th and Arkansas was already No. 118 after getting run over by Western Illinois and Louisiana-Monroe. (If you're looking for for those two on the sack lists, be sure to bring a compass and a packed lunch. Louisiana-Monroe is 93rd. Western Illinois is even harder to find - they're an FCS school.)

And last year's pass rush proficiency didn't help Texas' secondary all that much. The Longhorns averaged three sacks per game a year earlier and still gave up 263 yards through the air.

Oklahoma, meanwhile, is allowing just one sack a game, even though the Sooners let four Horned Frogs get up close and personal with Bradford. Led by Duke Robinson and Phil Loadholt, the 6-foot-8, 337-pound city block of a tackle, the Sooners are all but certainly the nation's best offensive line. In 19 career starts, Sam Bradford has only been sacked 15 times. Even though TCU managed four sacks against the Sooners, it barely put a dent in the Oklahoma passing game; Sam Bradford threw for a career-best 411 yards.

Which means an awful lot of man-to-man coverage for Texas' young secondary, and a lot of freshmen and sophomores that might feel lonelier than the Ron Paul presidential electors.

But the Longhorns' secondary may not be their biggest problem. Finding someone to carry the football might be. Texas' tailback by committee has turned into a Colt McCoy appreciation society. McCoy has developed from a freshman who was so skinny his belts came with just one notch into a dual-threat quarterback that easily leads his team in rushing, but against the Sooners' athletic defense, McCoy might have as much trouble find space as if he was splitting a cab with his offensive line. Since 2000, only Vince Young in 2003 and Jamaal Charles in 2005 have managed to crack the 100-yard barrier against the Sooners. And while the secondary remains the weak link in the Sooners' defense, Oklahoma should be able to focus all its attention on stopping McCoy.

And unfortunately for McCoy, the best play-making receivers wear crimson this year.

If nothing else, Texas doesn't have history on its side.

Only once since 1993 has the lower ranked team won in the Cotton Bowl. The last upset came in 1996, when an unranked Oklahoma team beat No. 25 Texas. And even that required a field goal in overtime. With the exception of the Vince Young era in Austin, since Bob Stoops' hiring, Oklahoma has been the brand name of the Big 12. Since Stoops' second year in 2000, the Sooners have won six out of eight Red River games.

Will it change Saturday? Maybe. Bradford might get knocked out of the game as in the team's lost to Tech last year. Or Oklahoma's awful punting game and generally special ed special teams might catch up to the Sooners. Or it could just be sixty minutes of rivalry that turns all conventional wisdom on its ear.

The numbers may not be on Texas side, but the only thing that's certain is that the whole world will be watching.