You've got questions. I've got answers. If not, I'll make them up. Each Thursday at 1 p.m. EST, I answer your queries on all things related to the NFL. If you have a question, send it over to NFLMailbag@gmail.com. Don't forget to include your name and location. Click here for the archives. Rock'n'roll. 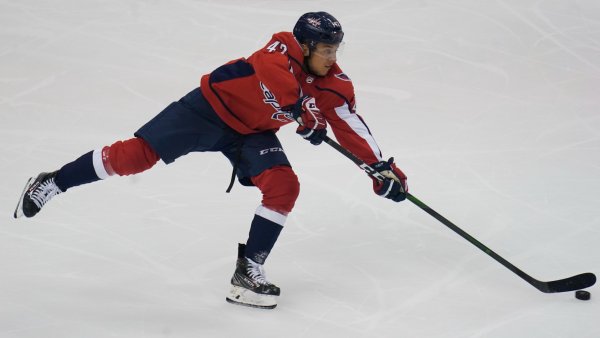 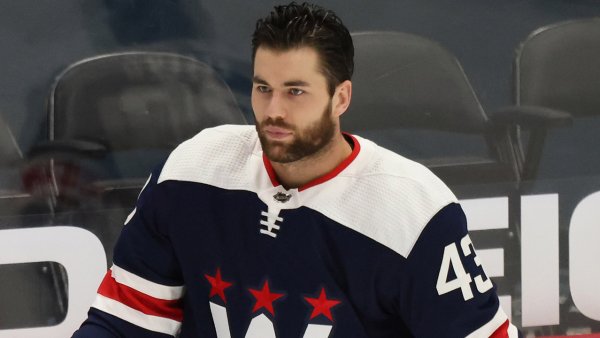 How will the Saints offense make up for the loss of Jamar Nesbit and Jeremy Shockey for the next month, especially with Marques Colston out? Do you see any receivers finally catching anything?
- J. Willits, Jackson, MS

The Saints have been debacled by injuries so far this year; one-fifth of the roster appeared on this week's injury report. Nesbit's suspension makes him the 11th starter from the presumed opening day roster to miss time this year. That being said, while it never helps to lose a starter, Nesbit's injury opens the door for coaches to get a look at Carl Nicks, the one-time Nebraska right tackle they drafted in the fifth round this year. Nicks was thought generally to have second- or third-round talent, but some trouble he got into in college, causing him to be banned from Nebraska's pro day, caused him to drop. He was converted to left guard in the offseason and coaches rave about the athletic ability he has for his size (6'5'', 343). Nesbit has been the weakest link on a line that has really performed poorly in the run game, so seeing what Nicks can do might prove to give the line a spark.

As far as the receivers are concerned, Robert Meachem is going to get increased looks, and rightfully so. He's only got three catches in two games, but they've totaled 105 yards and a touchdown, and all have been for first downs. Each catch has showed a flair for the ability to make plays. The Saints always find a way to move the ball through the air, so they'll put together a good enough attack to hold them over, but Meachem will work his way into the forefront. By the way, the Saints have San Francisco, Minnesota, and Oakland in the next few weeks, so their schedule is pretty favorable while everyone gets healthy.

True stat: The Lions haven't won a game with Martin Mayhew as GM. Is there any reason to believe things will actually get better? Fire Ford.
- Carl T., Flint, MI

I love the eternal pessimism of Lions fans. You glorious group of cynics make me proud. Keep it up. Because, though Matt Millen absolutely had to go, that alone isn't enough. Unless this team turns around and wins 10 games throughout the rest of the season and validates my ridiculous foolhardy opinion this summer that the Lions would make the playoffs, everybody who has ever been close enough to smell Millen's breath has to go. That includes Mayhew, and Tim Lewand, and Rod Marinelli (though I feel for the guy, he's had the right idea all along), et al. It means blowing it up like the Chiefs and Dolphins have recently done and just building all over again. The team has three solid building blocks in Ernie Sims, Calvin Johnson, and Kevin Smith. Everybody else needs to go. If that fails to happen this offseason, I wouldn't hold much optimism for 2009.

What is a soldier to do? On one hand, I love going to battle with Derek. And Brady spends too much time on Facebook. But if D can't at least find someone in the end zone against the Bengals, do I just get behind -- err, pull for Brady?
- K. Winslow, Hell, Ohio

You know how some people preface their gloating with "I hate to say 'I told you so'?" I'm not one of those people. I love to say it. And so I'll do so here. Derek Anderson is A.J. Feeley. Damon Huard. He's a backup who caught lightning in a bottle and the league off guard, and now that the league has caught up with him his true colors are showing. If Anderson can't have success against the Bengals -- even though the Bengals showed a little bit of gumption against the Giants last week -- then, yes, it's time to flip flop and begin whatever non-euphemism you'd like in support of your other passer. Of course, you also need to look at your other playmaker Braylon Edwards and ask what his fundamental issue with catching is. He was supposed to be the new elite young receiver of the season, but Brandon Marshall has stolen his thunder. Yes, Anderson has been a huge problem, but let's not pretend he's the only one. Good luck, soldier.

Which rookie rusher do you think has been most impressive this season? I'm all about the Forte, but, man, Felix has been a playmaker.
- Jeff, Brick, NJ

Felix Jones has been remarkable, and there's something to be said for the merits of Chris Johnson and Steve Slaton as well, but I've been most impressed by Matt Forte. He's leading all rookies in rushing and is fourth in the league. And he's done it with far less help than Jones. Jones, as good as he's been, is the biggest afterthought for defensive coordinators game-planning against the Cowboys, while Forte is practically carrying the Bears offense, which is sporting a below average offensive line. Beyond that, if you look past the numbers, I don't think there's any way the Bears beat the Colts -- what will probably amount to the high point of their season -- without Forte. He's been everything people thought he would be when buzz started to build around him in March, and it's no coincidence that Kyle Orton has raised all of his career averages this season, some significantly. Forte makes everyone around him better.

Is the loss of Roscoe Parrish going to allow the rest of the AFC East to catch up to the Bills?
- Kathy, Schenectady, NY

The loss of Parrish to a torn ligament in his thumb for four to six weeks (the same injury Colston has) isn't a backbreaker, but in a suddenly cramped division it could be enough to swing the balance of power at least temporarily. Parrish's loss will open up looks for James Hardy at receiver, but the team will lose a talented presence in the slot. But Parrish's role is primarily as a punt returner, and he's been fantastic in that role. He's third in the league in average and has a 63-yard touchdown to his name, one of three returns over 20 yards. He's firmly in the second tier of returners behind Joshua Cribbs and Devin Hester, so losing that presence hurts. But the Bills are inexplicably deep in return talent. Rookie Leodis McKelvin came out of college with a reputation as someone who can make plays on special teams, and they've also got Fred Jackson and Josh Reed. I think the Bills still have enough talent to win the division, but not by such a margin that they can afford to lose any significant talent and not miss a beat. We'll get a good feel for how the Bills respond, as games against all three division rivals come while Parrish is out, but I think they'll finish those three 2-1.

Got a question? Email it to NFLMailbag@gmail.com.