What's Changed: Edmonton finished last year on a 18-10-1 run, so the idea in the offseason was to improve this team. The Oilers made their run on the backs of an assortment of young players, and hopes are high in the Land of Oil for this team. Edmonton brought in Cole from Carolina, giving their top line the punch and experience it needed. Cole will likely work with "veteran" Shawn Horcoff (just turned 30) and the greatly-talented Ales Hemsky on the top line.

The other significant move the Oilers made involved replacing offensive-minded defenseman Pitkanen, who was dealt for Cole. Edmonton packaged Stoll and Greene in a deal for Visnovsky, who was minus-18 last year but on a painfully bad Los Angeles team. He'll make sure that the defensive corps doesn't miss Pitkanen too much. 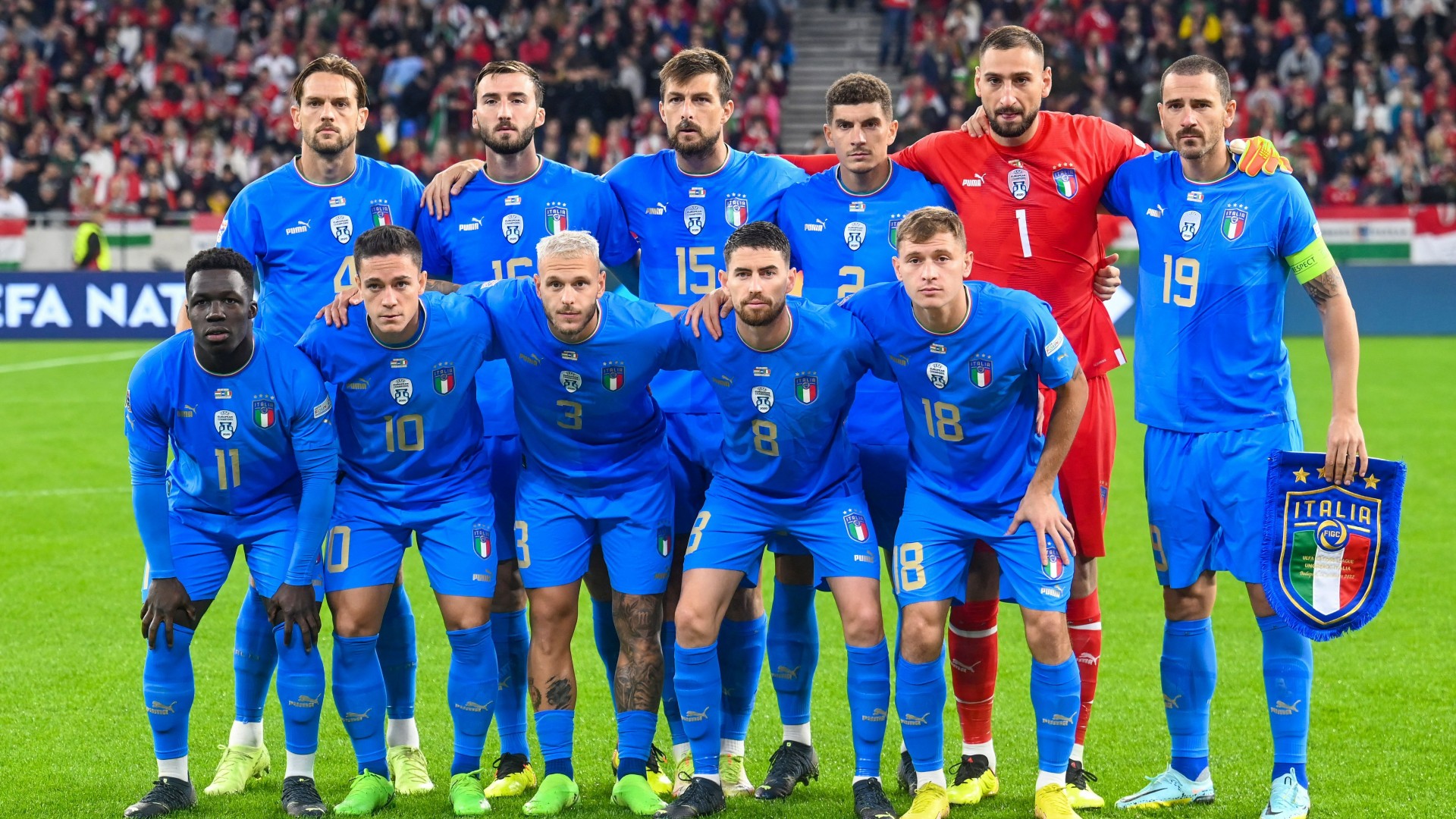 Outside of those two moves, not much has changed in Edmonton, except that the kids are a year older. Andrew Cogliano (45 points in 2007), Hemsky (71), Sam Gagner (49), Robert Nilsson (41), Kyle Brodziak (31), Tom Gilbert (33), and Dustin Penner (47) all were a big part of the team's late-season resurgence, and Penner - at age 26 - is the oldest of this group. Saying that their best days are ahead of them is an understatement.

Adding Cole to the mix gives this team some leadership and experience. He won a Cup in Carolina, and he and Horcoff will be the guys expected to keep the kids grounded in good times and bad.

A wild card on this team is Brule, who has been a great disappointment in Columbus. If he can take advantage of his fresh start, he could be a major contributor. Of course, then there's the matter of finding a spot on the top four lines for him.

Another guy to watch is Potulny. He was a heart-and-soul guy in college at Minnesota, but Potulny also has some serious goal-scoring ability. Potulny will struggle to make the team out of training camp, but could help this team at some point in the season.

Who's On The Hook: While goaltender Mathieu Garon was pretty good a year ago (.913 save percentage), one has to wonder if this guy - generally a journeyman through his career to this point - is going to be able to step up on a potential contender. If he doesn't, can veteran Dwayne Roloson, who turns 39 in October, step in and be the kind of player he was in the 2006 Stanley Cup Playoffs?

The other major question mark is defense. The Oilers lacked a consistent physical presence, and often were pushed around in front of the net. Having Sheldon Souray healthy after missing two-thirds of last year will help, but they'll need more out of guys like Steve Staios and Ladislav Smid. Their play five-on-five has to get better, as Edmonton's penalty kill was actually very good last year. Despite that, they were 28th in the league in goals allowed.

Undoubtedly, the depth on defense was a problem last year, and it was exposed by all the injuries. It's hard to imagine the position being hit that hard again, but Edmonton will be in trouble if it happens. They really didn't address the depth problem, hoping instead for improvement from within.

Where They'll Finish: Edmonton got better as the season wore on, and they should continue to improve thanks to Kevin Lowe's offseason moves. If the questions about defense and goaltending are unfounded, the Oilers should have no trouble whatsoever moving into the playoff picture. In fact, this team is a legitimate threat to take a Northwest Division that is weaker than it's been since realignment.

At the least, Edmonton should be able to secure one of the lower seeds in the Western Conference. Colorado, Nashville, and Calgary are all on the brink of missing the playoffs thanks to improving teams like the Oilers.

Blogs To Watch:Battle of Alberta, Covered in Oil, Lowetide, Copper and Blue, PunjabiOil and Company