Kyle Busch is Not BFF With Sprint Cup Chase

Note: BFF = Best Friends Forever. Use it and you'll impress your kids.

In other words, he's falling over his own feet when it really matters most.

Busch, who's season-leading eight wins in 2008's regular season Sprint Cup action earned him a significant anti-Kyle fan base, has simply plummeted to the bottom of the Chase for the Sprint Cup standings when he was supposed to be cementing his status at the top.

And that drop -- as Sunday's race at Dover proved -- isn't just a one-time thing. It's turning into a reoccurring theme. 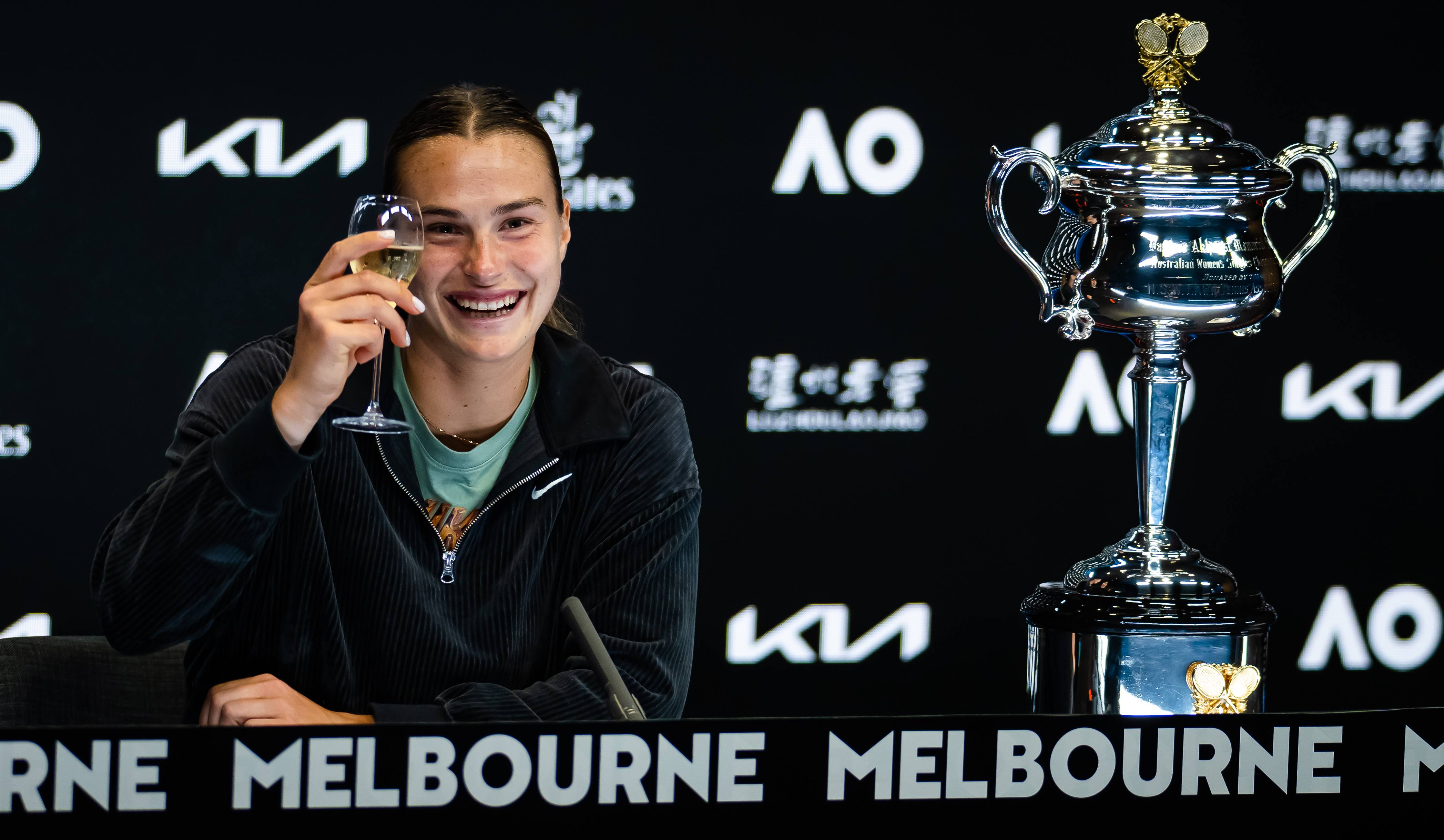 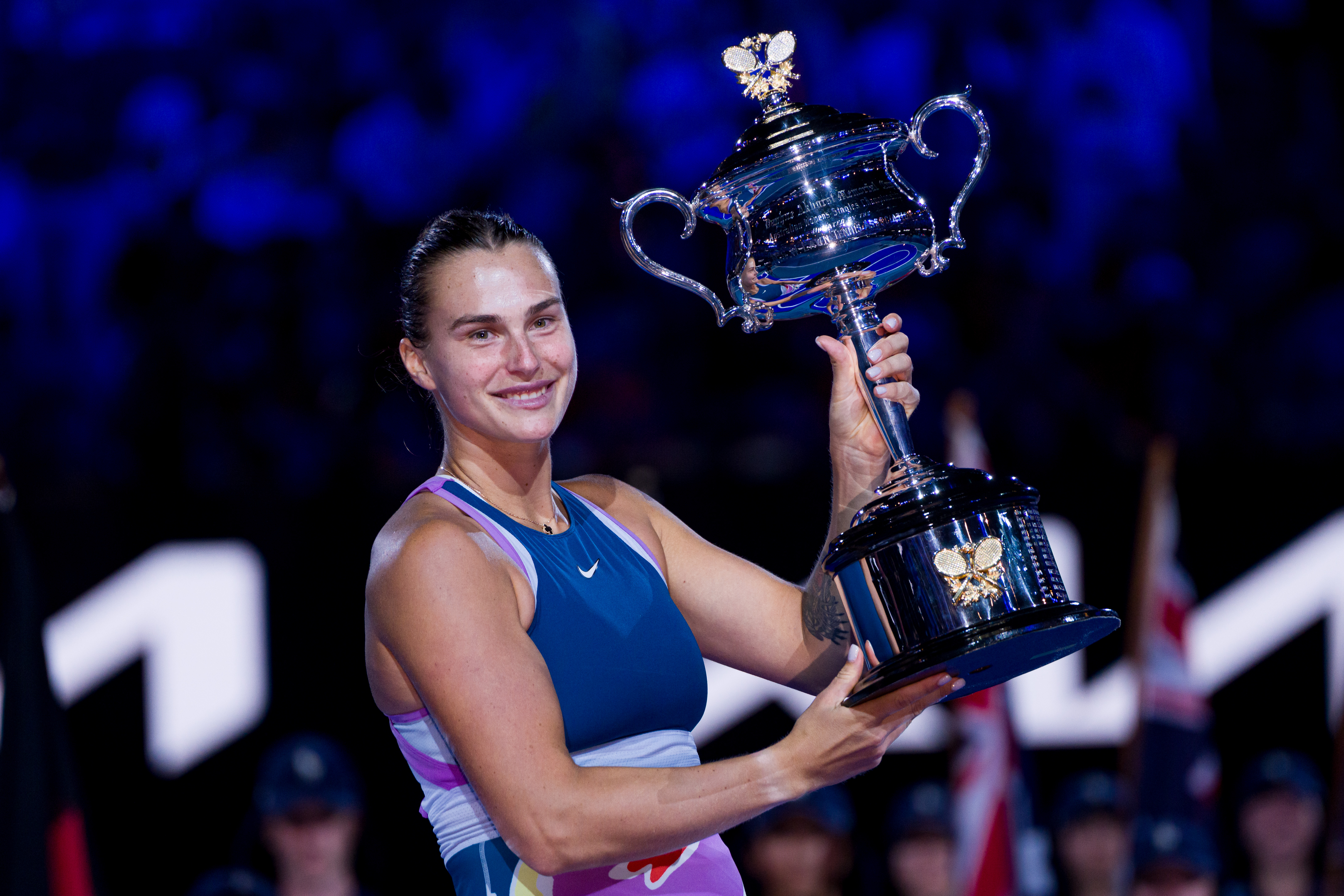 It could be bad karma (he didn't make many friends on-track this season) or it could (and likely is) just bad luck, but one thing is for sure: Kyle Busch is dead-last in the championship standings battle after finishes of 34th and 43rd.

That yellow brick road he was walking during NASCAR's summer swing has seemingly taken a hard right towards a deep, dark cliff.

Sunday at Dover, Busch walked away with that last-place finish after having an issue with valves in his engine that allowed him to complete just 172 of the 400 scheduled laps. One can only imagine the jaw-grinding thoughts that flew through the talented driver's head when he started noticing the power loss and smoke billowing from his No. 18 Toyota.

I would have sure hated to be a small, breakable object inside his hauler after that moment.

Busch, who's generally positive when he's winning and not very confident when he's not, couldn't help but see similarities in a post-race interview to his 2006 season with Hendrick Motorsports.

"Same thing happened two years ago -- exact same thing. Wrecked at Loudon, blew up here. So, were did we end up -- dead last," said Busch.

Not exactly good news for Busch & Co., but if you thought he sounded reserved about winning the title there, his next quote was the barn-burner.

"We're out of the title hunt. That's for sure. So we'll just manage what we can."

Is Busch in a bit of hole now? Without a doubt, 210 points seems like a daunting deficit. History, though, might prove to be Busch's biggest piece of good news if he reviewed Jimmie Johnson's 2004 Chase run.

Johnson didn't manage to score the championship in '04, but he ended up within a matter of positions of doing so despite having equally horrible finishes later in the Chase at Talladega (37th) and Kansas (32nd). From that point, he won four of the six remaining races to come up 8 points shy of his first title.

For Busch, that means he has two more races than Johnson to make up 37 less points -- making him still a legitimate contender for an '08 title.

Don't count the guy out yet because once that No. 18 team finds its mid-season stride, the rest of the competition will be nothing more than solitary pawns in the pursuit of a checkmate as Busch solely focuses on winning if for no other reason than to not be pi**ed off after a race.

It may be crazy, and it may not ring true, but despite two horribly disappointing finishes, Kyle Busch can still win the 2008 Chase for the Sprint Cup, and if he does, it would be in especially stellar fashion.