When you break it all down, the world is full of two types of people -- those with testes and those without. Browns tight end Kellen Winslow probably wishes he was in the latter group as he continues to struggle with testicular problems that nobody really wants to reveal.

The "undisclosed illness" that was broke by Pro Football Talk as a swelling in the testicles might sideline Winslow for his second straight game. The Browns won on Monday night against the Giants, a huge upset and a jump-start to a mediocre season thus far without Winslow, but head coach Romeo Crennel is ready for him to return.

Coach Crennel said today that he's hoping to have Winslow available for the game and that he will, "if things keep progressing.'' 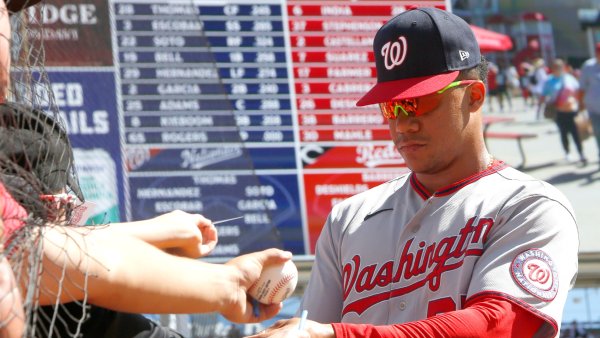 Rumors have been floating around all week that the problem is anything from testicular cancer to an overdose of erection enhancing medication (Viva Viagra!) to even just a plain STD, but nothing has been confirmed so at this point it's all hearsay.

Browns fans shouldn't get too worried if Winslow has to miss another game. His backup, Steve Heiden, had five catches for 59 yards, more yards than Kellen has had in any game this season.