If Jason Witten Wants the Ball, Tony Romo Suggests He Gets Open

I have this vision of Tony Romo spending his time away from football explaining the nuances of everyday life to his moderately famous girlfriend Jessica Simpson. How to distinguish chicken from fish, or why buffalo wings aren't really made from buffalo meat. You know, the important stuff.

You'd think Romo would look forward to work to get a break from all the absurdity and, well, you'd think wrong. To his teammate's credit, most can spot identify fish without much prompting, but Jason Witten and Terrell Owens can both be extraordinary nags in the huddle, particularly if passes aren't coming their way.

"He'll tell me sometimes, 'Just relax,'" said Witten, who rooms with Romo on the road and hangs out with him often. "Sometimes Terrell says something and he'll just shake his head and he won't say anything. He takes it under the chin a little bit between all of us sometimes. But he'll let me know, 'If you get open, maybe you'll get that ball.'"

Good advice, all of it. I suppose Romo could tell T.O. to shut his pie hole, but the last time a Pro Bowl quarterback tried that, Owens became a monumental distraction and ended up doing topless sit-ups in his driveway. Nobody wants that.

It's an almost impossible situation for Romo, but it sounds like he's handling it well. And if nothing else, it's a great argument for why the Cowboys don't need another big-name receiver. The recent scuttlebutt has Roy Williams as a potential target, but if Romo can't keep Witten and T.O. happy, he won't stand a chance if Williams is added to the mix.

That's not to say Williams is the type of player who will pout if he doesn't get his 10 touches a game, it's that there are only so many snaps in 60 minutes of football. And despite what Jon Gruden thinks, you just can't throw on every down. 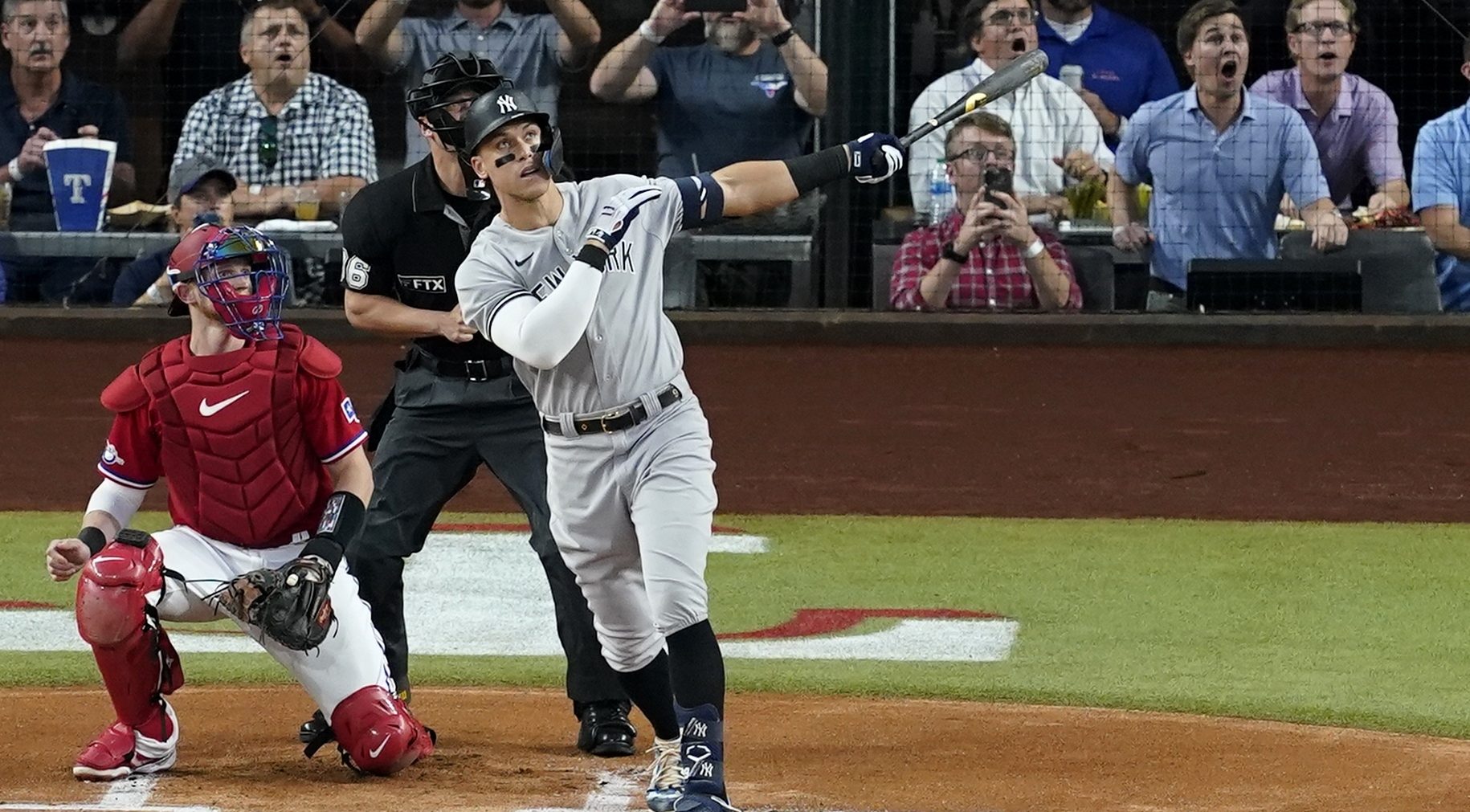 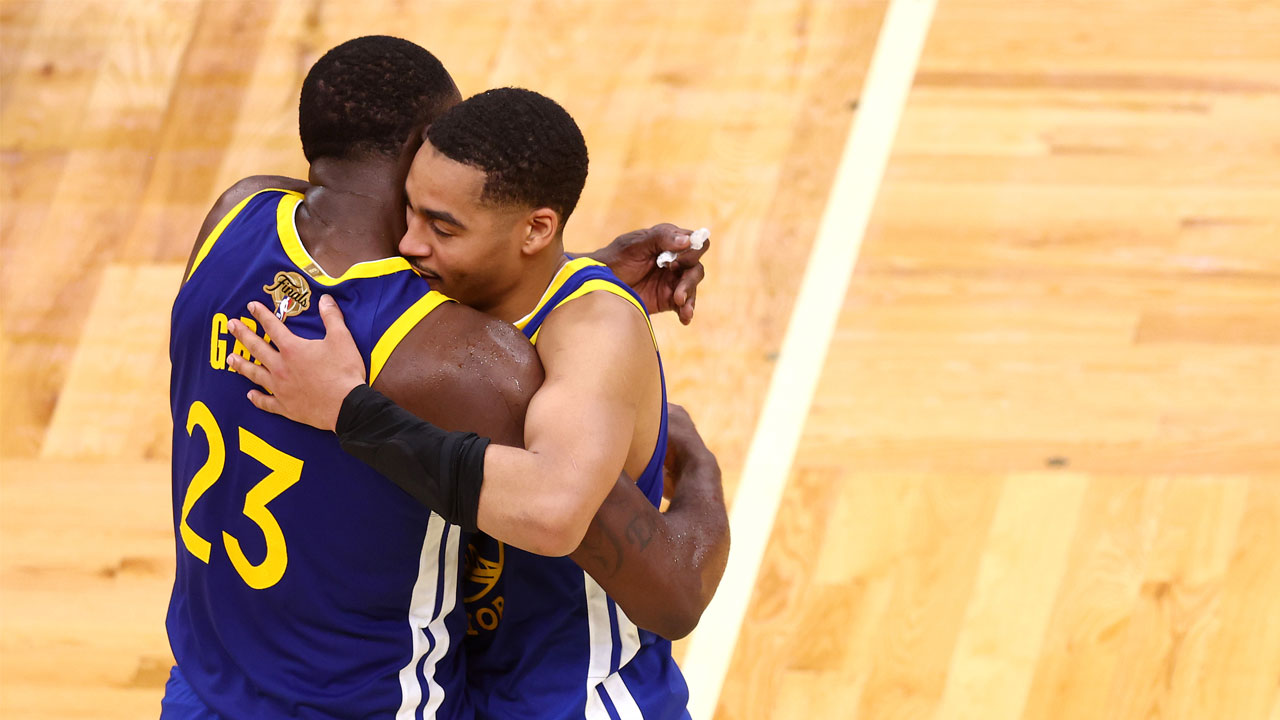