Gary Williams Gets Vote of Confidence From Maryland AD

So forgive Yow for not being incredibly visible about the whole thing. However, today, she convened the media to announce that Williams' job security is just fine.

"The other reason I'm here is I just really - I would have done this on Friday at media availability if I had not had to be in North Carolina, but I really want to lay to rest any of these crazy rumors that are floating around related to the job security of Coach Williams. He has my personal full support, as he does from the department and from the university. 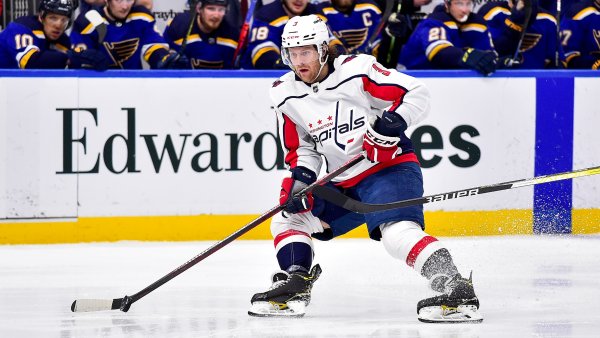 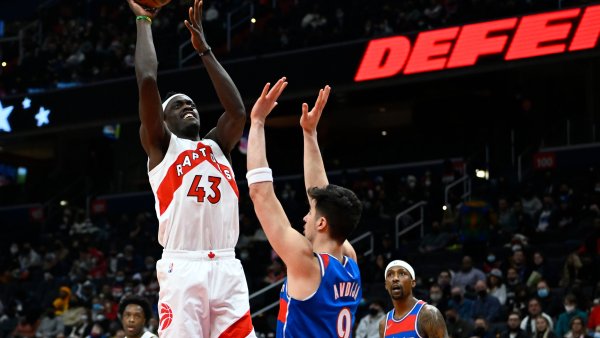 Yow also discussed the death of her sister at the press conference, which was a joint affair with Williams. Williams, naturally, had some pretty humble words:

Sigh. Williams continued on, stating that over the past decade, he would compare what he's done "with anyone in the country," which is fantastic in terms of confidence. As for realism, well, it probably lacks a little bit of substance. I would imagine there are more people than just Florida coach Billy Donovan, who has won two titles and gone to three Final Fours, who would take umbrage with his statements.

Still, it seems as if Williams' job is safe, for now. But whiffing on the NCAA Tournament this year might make things a little bit warmer in College Park.

Gary Williams Gets Vote of Confidence From Maryland AD originally appeared on NCAA Basketball FanHouse on Mon, 02 Feb 2009 19:30:00 EST . Please see our terms for use of feeds.