Chuck Liddell Is a Star in the Philippines; UFC Will Have a Show There in Summer 2009

The UFC has long said that it considers the Philippines to be one of its best overseas markets, and Dana White said in May that he expects the UFC to have a show in the Philippines soon.

But even knowing that going in, UFC officials seemed surprised at the reception that Chuck Liddell got when he visited the Philippines over the weekend. UFC.com reports that a crowd of 4,000 showed up to watch Liddell work out at the Mall of Asia in Pasay City, which Liddell himself didn't expect: 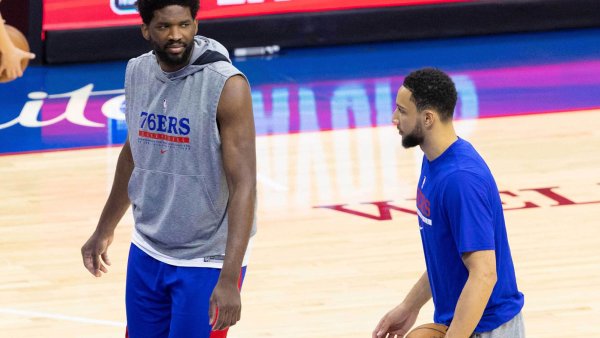 "I was really surprised," said the 'Iceman' of the reception he received at the third largest shopping mall in the world. "It was kinda shocking how many people actually showed up to watch me work out for an hour. It's crazy. I didn't expect it to be that big here. I thought it was a new market for us."

UFC co-owner Lorenzo Fertitta noted that there are millions of fight fans in the Philippines, and that the great boxer Manny Pacquiao is a superstar there. It's easy to see how fans of Pacquiao's fast-paced boxing style would enjoy mixed martial arts as well.

Fertitta says UFC will likely have a show in the Philippines in 2009, and it sounds like for many fans there, it can't come soon enough.