Brandon Lang, whose life as a professional sports handicapper was depicted in the 2005 movie Two For The Money, offers picks that he says can turn a profit over the long-term for his clients. His full picks are available exclusively at his web site, www.BrandonLangExperts.com, and he's also offered us three picks for free here at FanHouse 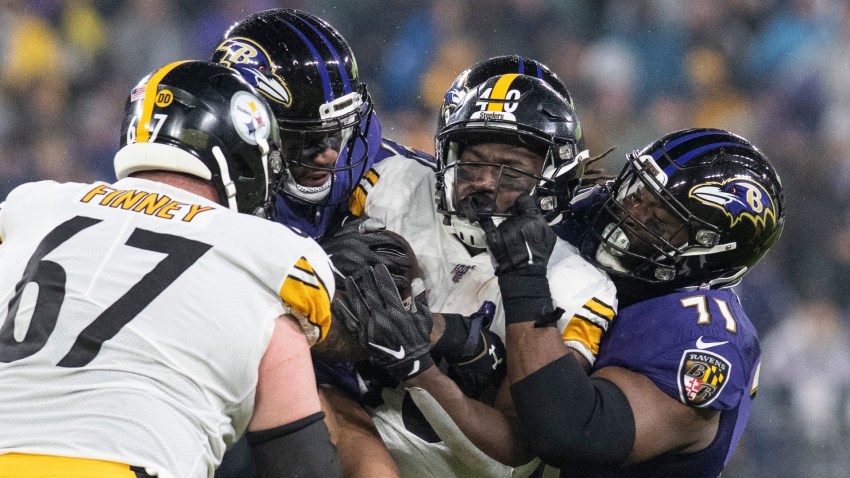 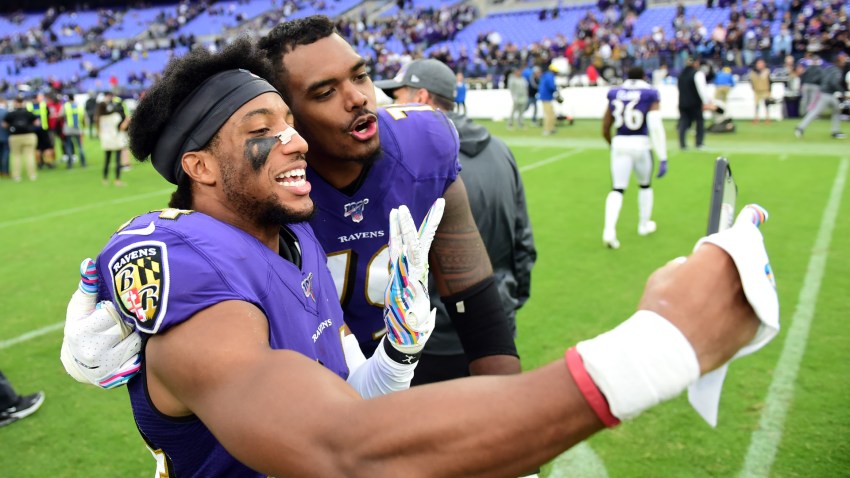 Dolphins (+7) vs. Chargers
If I'm San Diego general manager A.J. Smith, I'd contact Dr. Phil and put him on retainer for the rest of the season. Because clearly, the Chargers are the most schizophrenic team in the NFL. Consider: In Week 1 versus Carolina, they rallied from a nine-point fourth-quarter deficit, took a five-point lead with 2&frac12; minutes to play and lost on a long touchdown pass on the final play of the game. In Week 2, they fell behind the Broncos 21-3, stormed back to take a 38-31 lead late in the fourth quarter, then got screwed on the Ed Hochuli play and subsequently let Denver win on a last-minute, fourth-down touchdown and 2-point conversion. Then after obliterating Brett Favre and the Jets 48-29 at home on a Monday night, the Bolts went to Oakland last week and promptly buried themselves in a 15-0 halftime hole before digging out and not only erasing the deficit, but actually covering the eight-point spread on a LaDainian Tomlinson 41-yard run with a minute to play.

The point: I trust Ricky Williams on a pot farm more than I trust the Chargers- who are giving up 28 points and a whopping 376 yards per game - to go cross-country and cover a touchdown against a clearly improving Dolphins team that's coming off a bye. (And how impressive was Miami's 38-13 destruction of the Patriots 38-13 in New England two weeks ago?) The Fish have had San Diego's number over the years (7-0 in the last seven meetings since 1995) and with extra time to prep for this one, they'll keep it close and even challenge for the outright win.

49ers (+3&frac12;) vs. Patriots
When Tom Brady went down with that season-ending knee injury minutes into the 2008 season, the water-cooler debate began: So who's more responsible for New England's dynasty, the Golden Boy with the golden arm, or the genius in the hoodie on the sidelines? We thought it would take at least half the season to get a definitive answer. Uh, it didn't. In fact, the folks from Mensa contacted Belichick this week and demanded to have its genius label returned.

Honestly, have you seen a Patriots team in the Brady/Belichick era more thoroughly outplayed and outcoached than the one that got torched by Ronnie Brown and the Dolphins two weeks ago? How does a Belichick-coached defense get burned by the same gadget play five different times? The defense was so embarrassing that another pathetic outing from Brady's replacement, Matt Cassel, got completely overlooked. I, of course, didn't overlook it. And let me tell you, there's a reason this kid, up until three weeks ago, hadn't started a meaningful game at quarterback since high school: He stinks!

Including preseason and postseason contests, the Patriots have covered ONE pointspread in their last 13 games, going 0-11 ATS as a favorite. Now they're going across the country and laying more than a field goal to a 49ers squad that won its last home game 31-13? You'd have a better chance at winning money on Wall Street right now than you would backing New England. Take the points.

Eagles (-5&frac12;) vs. Redskins
If you're going to win consistently in the NFL, you have to focus on situations as much as matchups. And there isn't a better situational play in the league in Week 5 than this one. You've got the Redskins coming off their third straight win - a stunning upset at archrival Dallas - and undoubtedly a bit tipsy after guzzling the Kool-Aid everyone has been serving them. At the same time, you've got an Eagles squad coming off consecutive physical games (15-6 home win over the Steelers, 24-20 road loss at Chicago) that absolutely cannot lose this week if it wants to stay in the NFC East race. So in a nutshell, Washington is in the classic flat spot, while Philadelphia is in full desperation mode.

Then there's the simple fact that despite the records - the Redskins are 3-1; the Eagles are 2-2 - Philly is without question the superior team. Check the numbers: The Eagles are averaging 27.5 points and 365 yards per game on offense; Washington is averaging 21.5 points and 342 yards. Defensively, Philly is allowing just 18.5 points and 246 yards per game; the 'Skins are allowing 20.2 points and 315 yards. Also, the Eagles have given up a grand total of nine points (three field goals) in two home games, while this is Washington's third road trip in five weeks, all against divisional rivals - and this particular division rival has a fierce D that leads the NFL in rushing yards allowed (53.8 per game) and sacks (17).

Look for the Eagles to serve up a little humble pie to the high-flying 'Skins and knock their rivals back to earth with a double-digit victory.