Former Washington Redskins defensive back Curtis Jordan has been found guilty of assaulting his ex-girlfriend at her Virginia Beach home.

The Virginian-Pilot reports Jordan was convicted Thursday of unlawful wounding in the 2015 assault on Jamie Alexandra Dale. He's set to be sentenced in August.

Dale testified during the trial this week that they were both drunk early Jan. 2, 2015, when Jordan accused her of kissing another man. 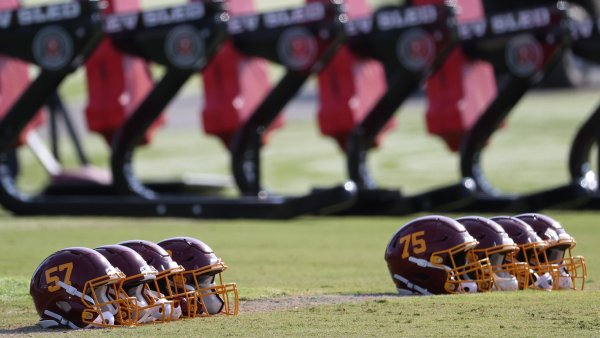 Report: WFT Won't Have Tryout Players at Rookie Minicamp Due to Coronavirus 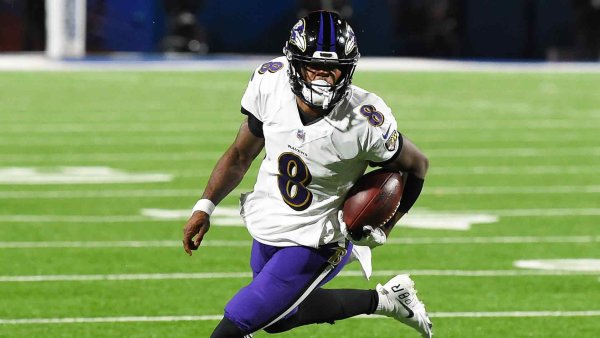 She said the two physically fought and she grabbed a gun. She said he then choked her until she passed out.

Jordan testified that he broke up with Dale that night and she became angry. He said they fought while he tried to disarm her. Dale previously sued Jordan over the fight and settled for an undisclosed amount in 2017.