Ex: Alomar Insisted on Unsafe Sex Despite Signs of HIV

The lawsuit, filed Jan. 30 and transferred to U.S. District Court on Wednesday, contains accusations that could not be corroborated but portray Alomar as someone who demanded sex without a condom despite showing obvious signs of HIV.

Ilya Dall is seeking at least $15 million in punitive damages from the 41-year-old former infielder. Alomar spent 17 years in the majors and was one of the game's great second basemen.

Calls seeking comment from lawyers for Alomar and Dall were not immediately returned. Alomar's lawyer, Charles Bach, told the New York Daily News the allegations are "frivolous and baseless." 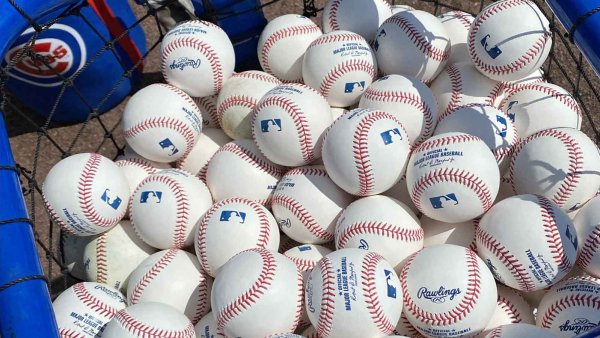 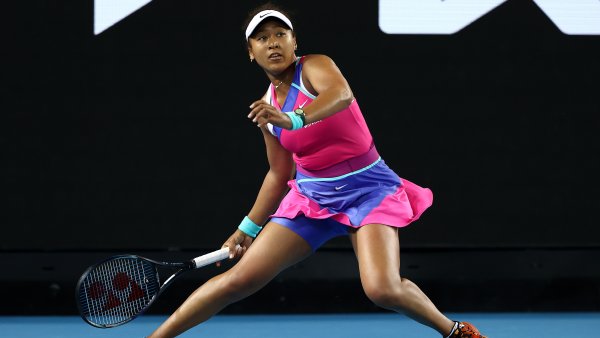 The two began dating in spring 2002 and had unprotected sex for the next four years, Dall said. On several occasions during that time, Alomar refused to get tested for HIV, despite severe fatigue, sores on his mouth and throat, a constant cough and an infection of the esophagus that is associated with AIDS, Dall said.

Alomar finally relented and tested positive for HIV in February 2006, she said.

She was angered by the disclosure and was tested herself, Dall said. The result was negative. Follow-up exams determined that Alomar had full-blown AIDS, she said.

By then, Alomar had purple skin, was foaming at the mouth and was too sick to walk, forcing him to need a wheelchair to get around at an airport, Dall said.

The ordeal caused Dall severe emotional and mental distress and fear she may one day test positive for HIV herself, she said.

She called Alomar's conduct "outrageous with wanton reckless disregard of the health, safety and well-being" of Dall.

The lawsuit does not say why Dall continued to have unprotected sex with Alomar. The couple lived together until last year, Dall said.

Alomar was one of baseball's best players in the 1990s, making 12 straight All-Star appearances and winning two World Series with the Toronto Blue Jays.

A career .300 hitter with 10 Gold Gloves, Alomar broke in with the San Diego Padres in 1988 and also played for the Baltimore Orioles, Cleveland Indians, New York Mets, Arizona Diamondbacks and Chicago White Sox. He was out of baseball by 2005.