It was a moment 42 years in the making.

The game was scoreless at halftime, with Frankfurt left midfielder Filip Kostic having one of the best opportunities for the first goal. He dribbled the ball from Frankfurt’s own final third into the Rangers’ final third with pure pace, but his shot drifted wide of the right goalpost in the 32nd minute.

It wasn’t until the 57th minute when the first goal arrived. Rangers forward Joe Aribo opened the scoring after two straight defensive errors from Frankfurt. Aribo, while falling, finished past Frankfurt goalkeeper Kevin Trapp to take a 1-0 lead.

Frankfurt didn’t take too long to respond. Striker Rafael Santos Borre threw his body into Kostic’s cross from the left wing and poked it past goalie Allan McGregor to level the score.

The game went into extra time after those two goals, with both teams itching to close it out before an intense penalty shootout.

Rangers almost netted the winner in the 118th minute. Ryan Kent had a huge chance with a mostly open net, but Trapp, who previously played for Paris Saint-Germain in France, denied the shot with a ridiculous save.

Now in penalties, both teams scored their first three kicks. Rangers’ Aaron Ramsey, the former Arsenal and Juventus midfielder, was substituted into the game for this very moment, but his spot kick right down the middle was saved by Trapp.

Borre, who had Frankfurt’s goal in the second half, drilled his penalty into the top left corner to claim victory.

This is Frankfurt’s first European trophy since 1980, which came in this very tournament when it was called the UEFA Cup. The German side accomplished the feat in tremendous fashion, going undefeated throughout the campaign that included wins over Real Betis, Barcelona and West Ham.

Rangers from the Scottish Premiership hasn’t won a European trophy since the 1971-72 European Cup. They were also runners-up in the 2007-08 UEFA Cup before it was rebranded to the Europa League. 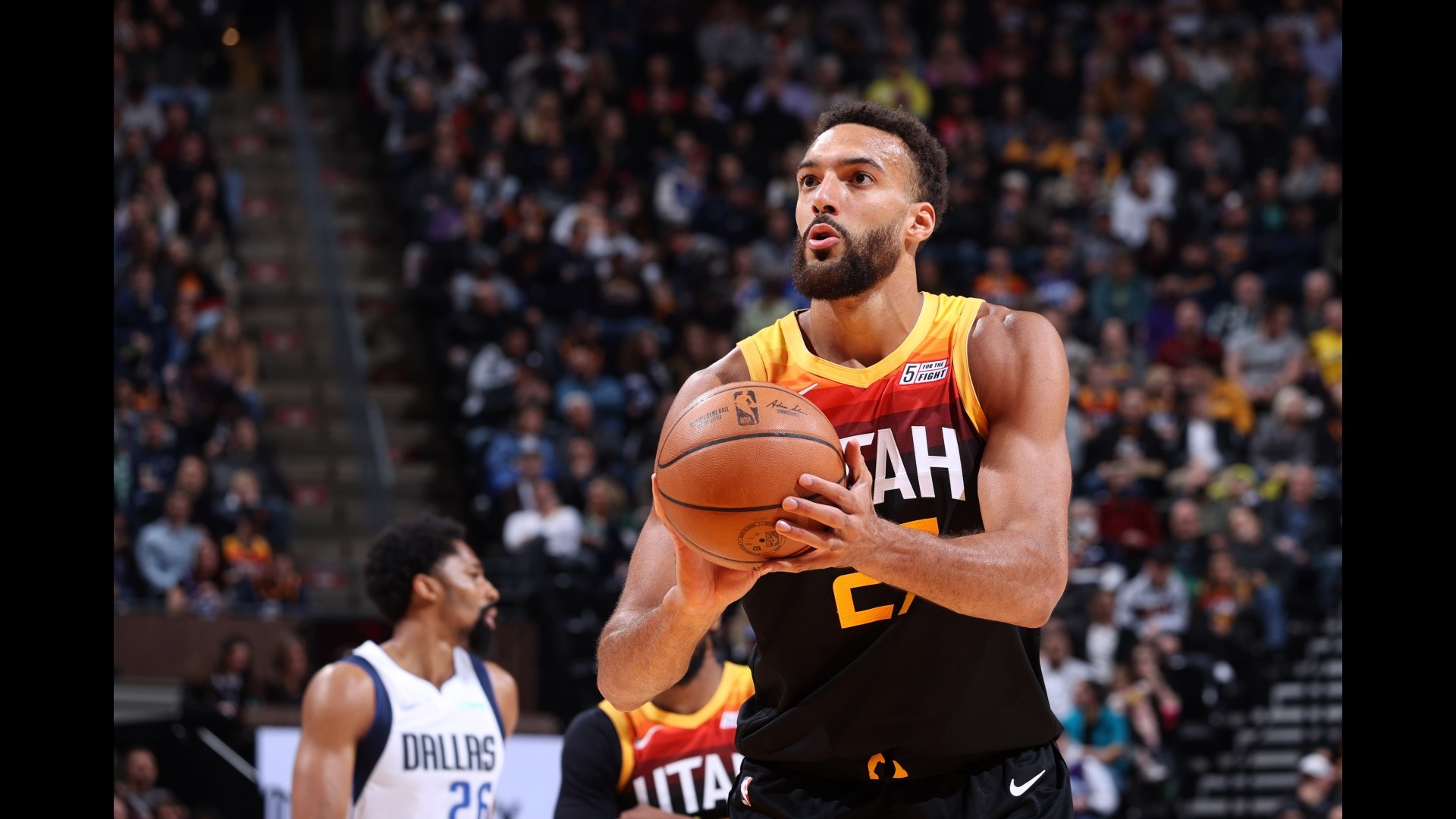 With the win, Frankfurt will be participating in next year’s UEFA Champions League, making it their first appearance in the prestigious tournament since 1960.