BOSTON - Entering Thursday's Game 1 of the Eastern Conference Quarterfinal series between the Boston Bruins and Washington Capitals, there was a noticeable discrepancy between the teams' two goaltenders.

On one end of the ice, there was Tim Thomas, the reigning Vezina and Conn Smythe trophies winner for best goaltender and playoff MVP, respectively. On the other end was Braden Holtby, he of zero postseason experience.

Yet, both goaltenders were 0-0 Thursday and Holtby, despite a heartbreaking 1-0 overtime loss at TD Garden, was a godsend in goal, stopping all 29 shots that he faced in regulation. 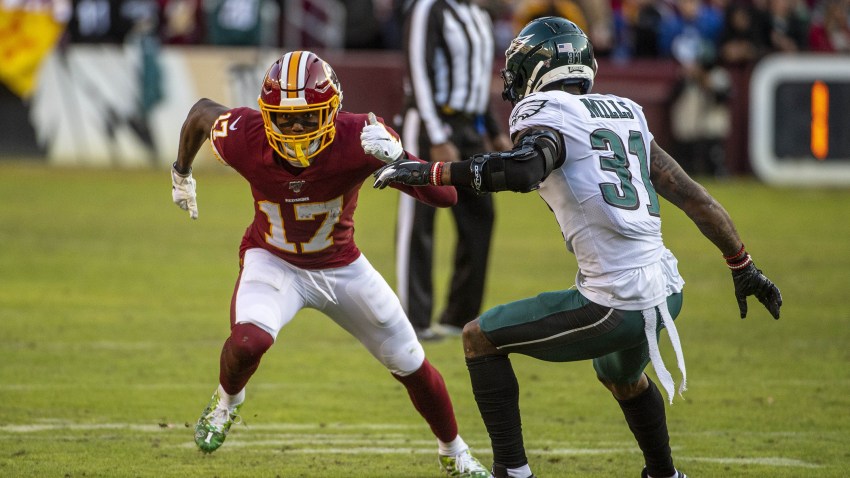 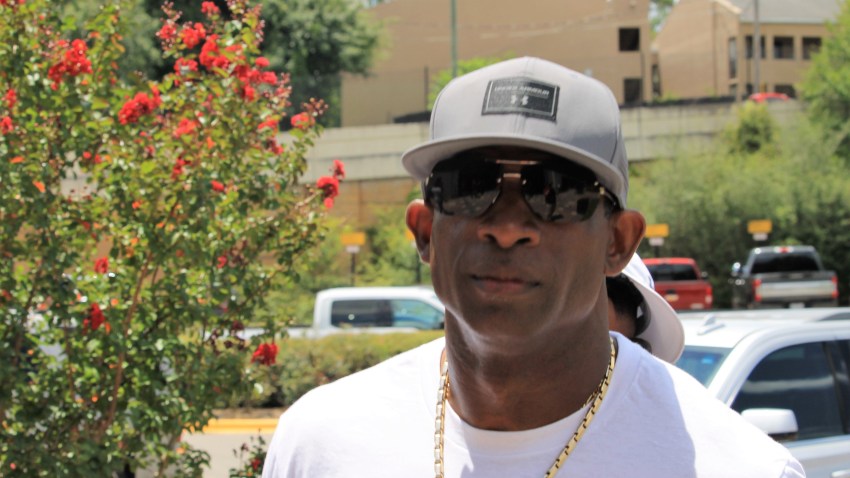 Deion Sanders Not Jobless for Long After Leaving NFL Network

Holtby was Washington's best player, stymieing Boston at every turn. He allowed some big rebounds early, but settled down and kept his composure (minus a roughing penalty midway through the second period when he jabbed Chris Kelly, who scored the game-winner, while he was in the crease). Most impressively, Holtby stopped all 17 Bruins shots in a lopsided second period that saw the Caps only earn two of their own.

Despite a remarkable postseason debut, Holtby placed the onus squarely on himself for the loss.

“Mainly, I wasn’t there for the boys in overtime and I’ll definitely be better for that,” he said.

His teammates, however, were singing his praises.

“He played unbelievable," Troy Brouwer said. “It’s tough because he wants to try to prove to the guys that he’s a great goalie. Sometimes, goals are going to go in. You can’t save them all, but he put a hell of an effort forward tonight.”

“Coming into the game, he had confidence in himself,” Brouwer continued. “He showed it tonight, and I hope he showed everybody else that he’s a hell of a goaltender.”

Perhaps the most lavish praise came from Thomas, who was impressed with how well Holtby carried himself.

"I thought he played very well," Thomas said. "I didn't see a lot of holes tonight. He worked very hard. I'm hoping he expended a lot of energy and wore himself out a little bit, because I hope he doesn't play that good every game."