When Washington Nationals outfielder Bryce Harper first uttered that now-infamous quip -- "That's a clown question, bro." -- in response to a Canadian reporter's question earlier this month, no one would have thought that it would have taken off as much as it did. OK, maybe.

Shirts have been made and Harper has even trademarked the phrase. A few weeks ago, a Denver, Colo., based brewery decided to prepare a beer in honor of Harper's silver tongue and the Nationals' first visit to Coors Field to take on the Colorado Rockies.

That visit began Monday and Denver Beer Co. threw a party to tap the beer (and not a moment too soon; it was 100 degrees at first pitch Monday, which was a Coors Field record). It was such a momentous occasion that the brewery was actually open on Monday (it is normally closed). Local eatery The Über Sausage even unveiled a new item: The "Clown Question Dog." Both can be seen below in a picture from Stephanie Hartigan: 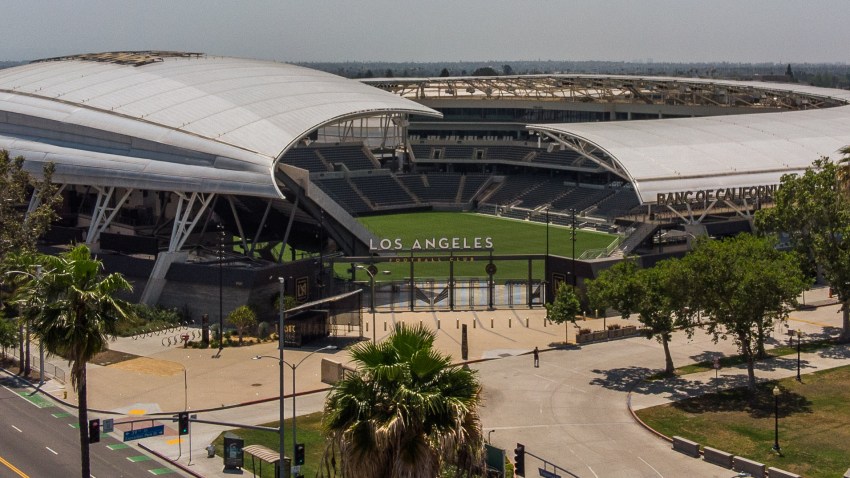 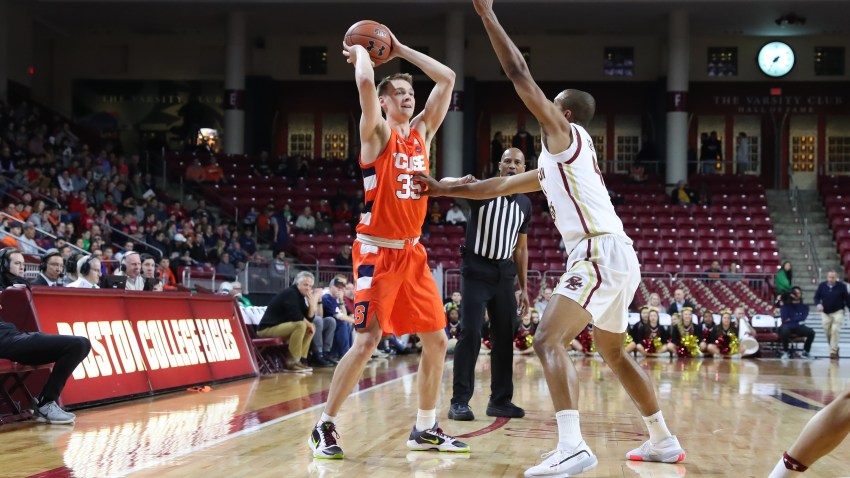 Hartigan was also nice enough to provide a 140-character review:

A light summer beer. Not up to par with Harper, but a decent summer brew. — Stephanie Hartigan (@StephHartigan) June 26, 2012

It looks like "Clown Question Bro" beer is a huge hit, which is one more than Harper had Monday in the Nats' 4-2 loss to the Rockies, going 0-for-4 with three strikeouts.

I will definitely not drink to that.