Chris Cooley is second on the Redskins in receptions with 62, so it's somewhat understandable why the veteran tight end was more than a little surprised -- possibly even dismayed -- that he was targeted on only four of the team's 35 pass attempts during Sunday's loss to the Buccaneers.

Cooley seemed to take the lack of attention in the passing game a little less than graciously this week. While Cooley isn't doing outright complaining, he is making sure to mention his role, as well as make some pointed jokes about it.

Appearing on 106.7 The Fan on Monday, Cooley took a question about whether the team's fan base was declining and managed to sneak in a jab at how he was used in the passing game. 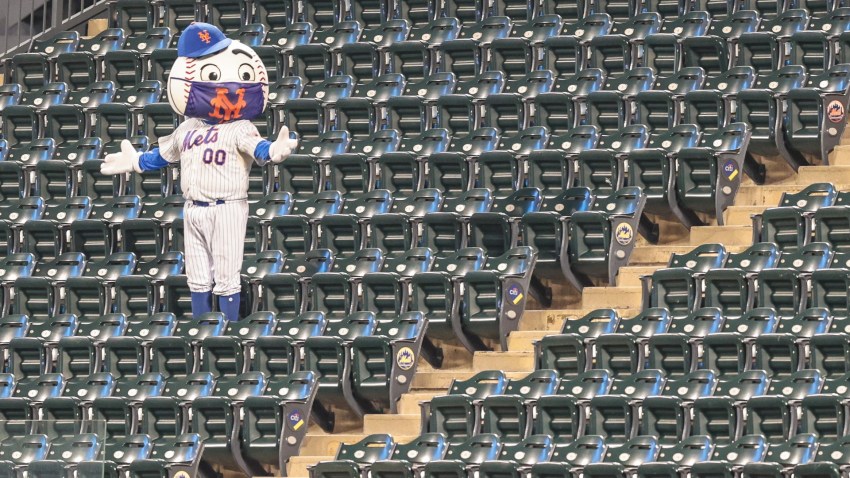 "I just don't think that there's a declining fan base," Cooley said. "I think that there's an upset fan base. But I can promise you, if we turn around and win the Super Bowl next year, there is not a declining fan base. Obviously some people are fair-weather, and that's the way life is. And some people are hard core, and some people care about the guys, and some people care about the team and find things to cheer for. I mean, it's a game. It's meant to be fun. I understand that you really care as a fan, but just cheer. I mean, just cheer on your guys. I don't know. That's what I think. I think if people are real fans of the Redskins, find something to cheer for. If you like me, go to the game and cheer for me. I mean, watch me block. Who knows?"

That gag about having to block is a bit of a passive-aggressive move on Cooley's part. Of course, that's the nature of the tight end position when pass blocking is struggling, which is most certainly the case with the Redskins.

While the Redskins would certainly love to be able to deploy Cooley as a receiver on every play, if they know that means exposing the quarterback to extreme pressure from the defense, it's not going to provide any added benefit.

Speaking with TBD on Wednesday, Cooley said he isn't trying to make a scene about who the ball is going to while adding another joke that he is going to make a "persuasive nudge" to offensive corrdinator Kyle Shanahan. He also added that he is enjoying playing in Shanahan's offense overall, despite the recent dearth of focus on him.

Cooley may be trying not to make a scene, but he's not doing a great job of concealing his feelings on the matter. Eventually, the sum total of small remarks might do just as much to alienate him from his coordinator.

Cooley is far from the lone person feeling frustration by the performance of the offense and he has to understand that if he truly wants to be a helpful force in improving the situation.