WJFK could switch to a sports-talk platform

When Dan Snyder started collecting D.C. sports radio stations like Garbage Pail Kids cards, there was a collective groan from Washington sports fans. It was assumed that the stations would go straight in the gutter, serving as nothing more than a mouth-piece for Snyder's agenda.

Well, it was worse ... kinda. With dwindling listeners, inconsistent signals and the dismissal of popular personalities (popular according to some) who were critical of the Redskins, the main station for sports talk, ESPN affiliate WTEM 980, was not quenching the sports thirst of the DMV's denizens. No wonder Washington is always dubbed with the sigma of not being a sports city.

Fans just didn't have a choice ... up until now, possibly. The Washington Post is reporting that CBS is considering converting WJFK 106.7 FM to a sports talk platform.

Bruce Gilbert, CEO of Snyder's Red Zebra Broadcasting said, "Anytime there's competition in radio, it usually means there will be more listeners. More people doing what we're doing exposes more people to sports radio," as he sipped on some Mendis Brandy while trying to keep the gold-wired monocle in his eye. 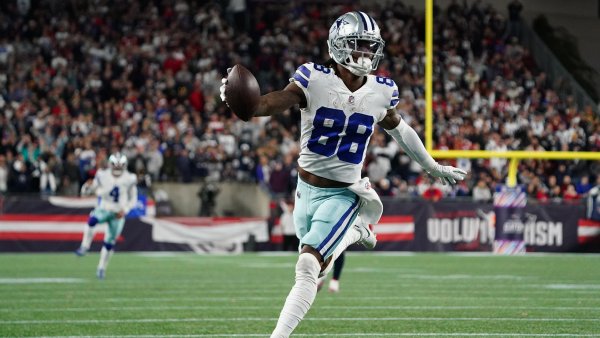 NFC East Roundup: Cowboys Running Away With the Division After Just Six Games 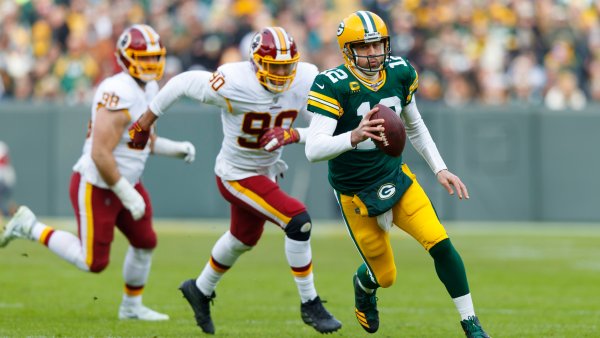 Aaron Rodgers ‘Owns' the Bears, But What About Washington?

OK, Gilbert wasn't really doing those last two things, but his quote did make a point. More competition, whether it be against Snyder's purported propaganda machine or not, is good for the people.

While WJFK would probably retain the "Junkies," gone might be a couple of cats named Big O and Dukes, the latter of the duo having previously been involved in a Twitter tiff with Redskins QB Chase Daniel.

But with figures such as Brian Mitchell and Smokin' Al Koken obviously available, and CBS already in talks with LaVar Arrington and Mike Wise, the stable of recruits is chock full of following potential. Even Tony Kornheiser, who has been profiling himself around this "internet thingee," would jump at the chance to get back to local radio.

If CBS follows through with their intentions, D.C. sports radio might be back in the corner of the fans, who can rest assured, with the struggles of Six Flags among other ventures, Dan Snyder won't be buying WJFK to control the machine any time soon.