With the Capitals' 2013-14 season over, the time has come to reflect on the year that was. Throughout the week, I will examine the Capitals by position.

Part III focuses on the much-maligned defensive corps, which consisted of a league-high 14 defensemen this season.

Carlson supplanted Mike Green as the Capitals' most relied-upon defenseman this season, leading the team in overall ice time and shorthanded ice time (3:44, third-most in the NHL) per game while also becoming the go-to defenseman on Washington's vaunted power play.

The 24-year-old, who also faced the toughest competition of any Capitals blueliner, handled the additional responsibility well enough through the first three months of the season to earn a place on the United States' 25-man Olympic roster. 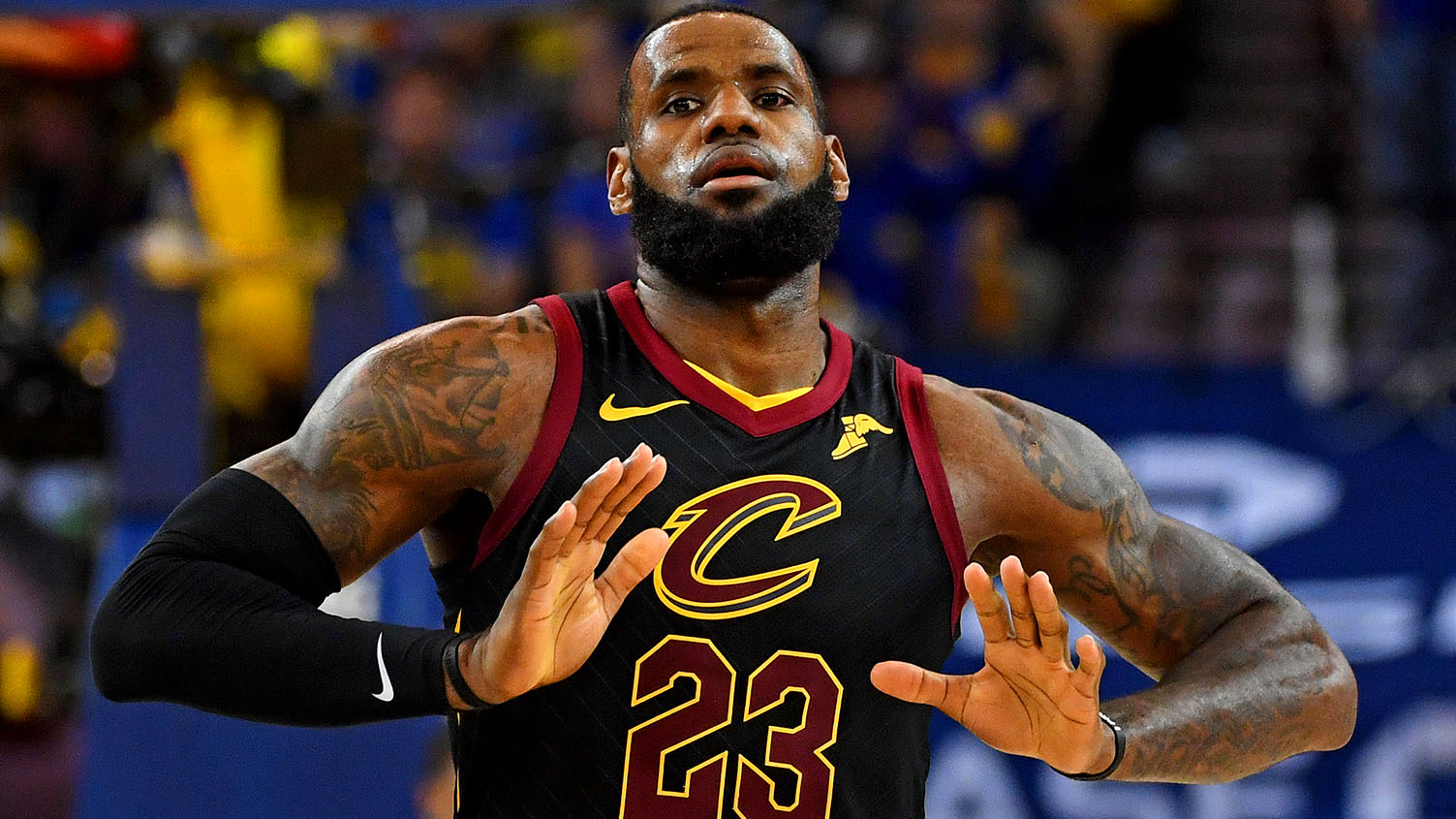 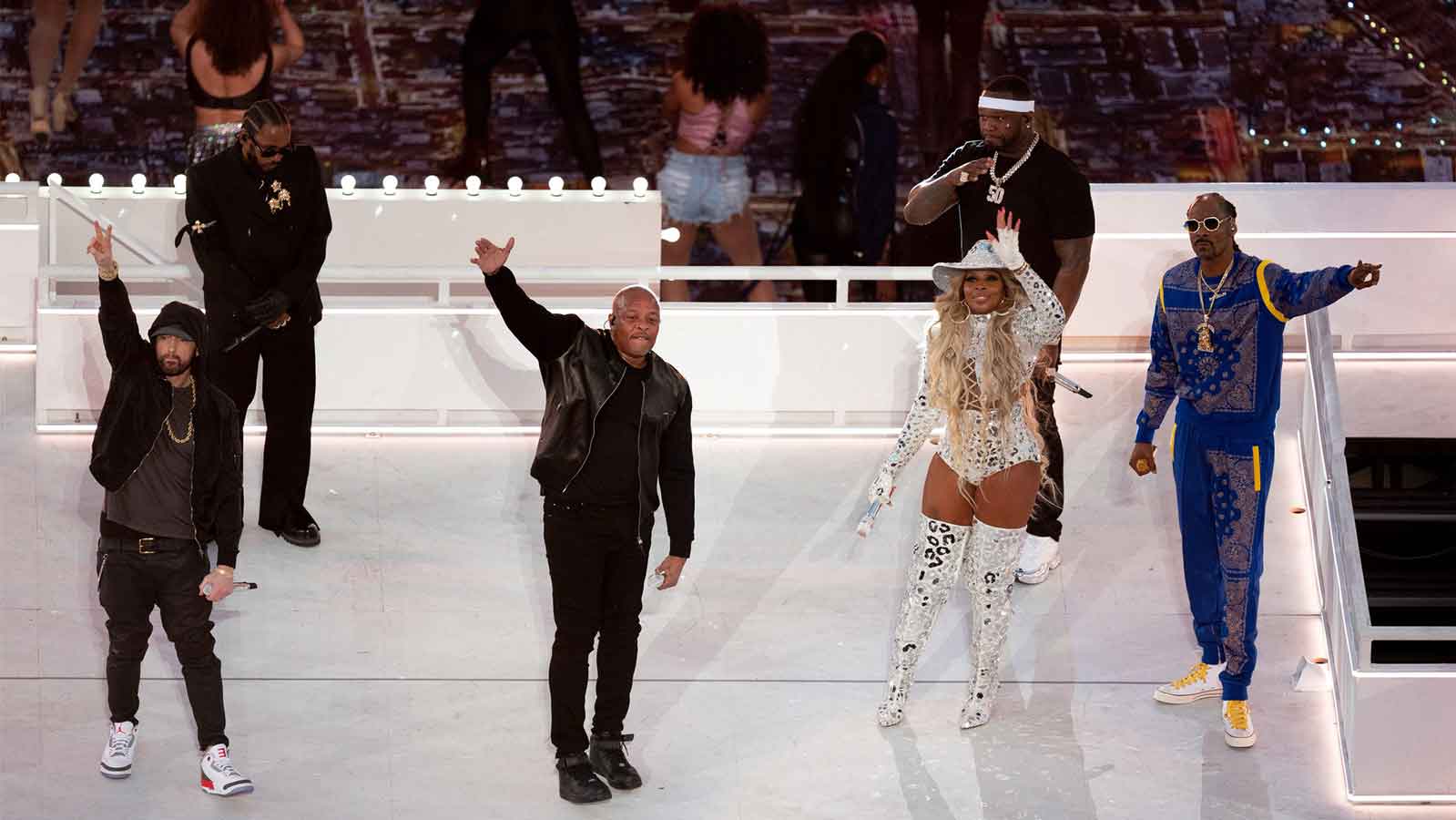 The season, however, was not completely a rousing success for Carlson. His 46.9 Corsi percentage was the lowest among the four defensemen who appeared in at least half of Washington's games, down from 49.1 percent last season. Considering Carlson's importance to the Capitals as one half of their shutdown defensive pairing, a failure to limit opponents' shots is a concerning downward trend.

Alzner is the other half of the Capitals' shutdown pairing, meaning many of the struggles experienced by Carlson also apply to him.

As Washington's most stay-at-home defenseman, Alzner must work in tandem with Carlson to do a better job of minimizing the oppositions' offensive opportunities. When together (which they were for 72.4 percent of their even-strength ice time), Carlson and Alzner saw 52.2 percent of shots head in their direction.

“Big chunks [of time] we had a tough time getting [the puck] out,” Alzner said. “We wanted to always get it out clean, and sometimes it just needed to get out. We were great the last four or five games, but it was a little too late. That just comes down to better execution, being in better positions and get our head up a little bit more.

“For years we just got it out. We had speed, we were doing a great job. And this year, it’s one of the questions I don’t know how to answer. We didn’t do it.”

Carlson and Alzner's even-strength struggles reinforce the need for the Capitals to seek out an experienced blueliner capable of providing a steady presence and handling a significant workload.

To borrow heavily from my feature on Green from last week, he hardly resembles the dynamic defenseman that once functioned as a one-man breakout. More often than not now, Green draws attention for all the wrong reasons, from errant passes and egregious giveaways to suspect defensive positioning.

Coach Adam Oates wants Green to focus less on offensive production and more on reliable all-around play, but it must be asked if the 28-year-old is capable of providing that at this point.

Green has one year left on a three-year contract worth $18.25 million and he has been the constant in an ever-changing defensive corps over the past several seasons. It would be hard to imagine Green playing elsewhere, but with Carlson usurping his role as the Capitals' top defenseman and the roster in need of a shakeup, he may be the most expendable member of the core.

After shuttling between Washington and Hershey for the first two months of the season, Orlov finally carved out a role for himself on the Capitals as an aggressive playmaking defenseman. Minus a two-game suspension for boarding Philadelphia Flyers forward Brayden Schenn on March 2, Orlov appeared in every game upon making his season debut on Nov. 30.

Whenever Orlov was brought up to Oates, the coach continually stressed the importance of the defenseman rounding out his game. Well aware of the 22-year-old's offensive upside, Oates wanted to see Orlov become more defensively sound. That evolution is a work in progress; for every impressive rush up ice, there always seemed to be a costly defensive miscue that negated it.

Even after the peculiar start to his season, Orlov earned a two-year, $4 million contract extension in March, exemplifying the Capitals' faith in him becoming the reliable two-way defenseman they envision him as. Yet Orlov still has plenty of work to do to reach that point.

Carrick's whirlwind season began when he parlayed an impressive training camp into a three-year entry-level contract and a spot on the Capitals' opening night roster against his hometown Chicago Blackhawks. He then saw time in the American Hockey League before representing the United States at the 2014 World Junior Championships.

All told, the 20-year-old gathered a plethora of experience.

“I felt like I aged 10 years this year,” Carrick said. “I’m really excited to go home for the summer, take back what I learned this year. I’m much more ready for whatever next year brings.”

Carrick's poise is what convinced Washington to have the junior-eligible rookie turn pro, but he looked overmatched by the sheer speed of the NHL game at times. His 43.9 Corsi percentage was second-worst among all Capitals skaters who appeared in at least 21 games.

Carrick would probably benefit from a prolonged stint in the minors, though having handled an overwhelming rookie season should serve him well in the future.

The Capitals' oldest defenseman entered the season still recovering from offseason knee surgery. That, however, did not keep Washington from playing him in the first four games of the season, which may have been one of the largest indictments of the team's tenuous defensive depth.

Erskine was never going to win any footraces, but his injury clearly limited him and made him more of a liability. The 33-year-old is certainly the grittiest of Washington's defensemen and Oates sees value in having his experience in the lineup. Erskine sat out of 16 of the final 18 games of the season as a healthy scratch, but Oates hopes that the veteran can work himself back into shape and back into the mix next season.

“He had knee surgery, and I felt like he was always chasing his tail a little bit this year, and I’ve got to tell him that,” Oates said. “But to me, he’s a valuable part. If he’s a healthy man, he’s an asset. Hopefully he can have a good summer conditioning, where he can skate on it and get in shape and be in tip-top form.”

Hillen's two seasons in Washington have been defined by injuries.

It began when he left the 2012-13 season opener with broken ribs, missing 25 games. This season, he made it through the first game unscathed, but suffered a fractured tibial plateau in the Capitals' home opener, forcing him out of the lineup for five months.

His season ended March 25 as a result of a concussion suffered during a center-ice collision with Alex Ovechkin, who once broke Hillen's jaw with a slap shot while the defenseman was a member of the New York Islanders.

When healthy, Hillen has proven to be a strong skater who can help move the puck out of the defensive zone. Unfortunately, those contributions have been few and far between.

Julien Brouillette: Brouillette was an instant contributor in his first two career NHL games with two points, including the game-winning goal in Washington's 3-0 victory against the New Jersey Devils on February 8. If the 27-year-old unrestricted free agent re-signs with the Capitals, expect him to remain an AHL regular who will earn the occassional call-up.

Patrick Wey: The former two-time NCAA champion impressed in nine games this season with his positionally sound defensive play and emphasis on his own zone. A concussion suffered in a fight with Nashville Predators pugilist Rich Clune ended his season on March 30, but Wey should factor into the Capitals' future plans as long as there are no lingering aftereffects.

Tyson Strachan: The most experienced of Washington's cadre of minor-league defensemen (120 NHL games prior to this season), Strachan saw spot duty throughout the season when the Capitals were in need of a seasoned hand. A unrestricted free agent this summer, Strachan served as one half of the Bears' top defensive pairing and his veteran presence would be welcome in Hershey.

Nate Schmidt: The 22-year-old was one of four Capitals defensemen to make his NHL debut this season, playing in 29 games and standing out among his inexperienced counterparts for his puck-moving ability. His 50.6 Corsi percentage trailed only Green and Orlov, but much like the rest of his fellow prospects, he needed more time to develop in the minors. Schmidt is a restricted free agent this summer.

Steve Oleksy: A minor-league journeyman who finally cracked an NHL roster last season, Oleksy could not recapture that magic this season. Overtaken by several prospects on Washington's defensive depth chart despite his NHL experience, the rugged blueliner was reassigned to Hershey in late January, where he found himself a healthy scratch for the Bears.

Cameron Schilling: Schilling appeared in one game this season, struggling in a 3-0 loss to the Boston Bruins on March 6. He is a steady presence for Hershey though, playing in 70 games often on the Bears' top pairing alongside Strachan.

Alexander Urbom: Perhaps the most curious of the Capitals' defensive decisions this season, Urbom appeared in 20 games after being claimed off waivers from the Devils. He then sat out as a healthy scratch for 16 games before being reclaimed by New Jersey when Washington attempted to reassign him to the minors. If for whatever reason a reminder of Washington's iffy depth at the position is required, look no further than Urbom being a regular in the lineup.