Capitals Playoff Run: Where to Watch

Face it, Caps fans. It's going to be hard to find a Stanley Cup playoff ticket at the Phone Booth this postseason. But, there are several options if you can't get an actual seat.

First, the Caps are apparently offering up about 100 standing-room only tickets for Games 1 and 2 -- for $100 each. Yeah, it's a bit steep, but if you want to get in the door, you're gonna have to pay.

Check out the Sports Bog for the details. 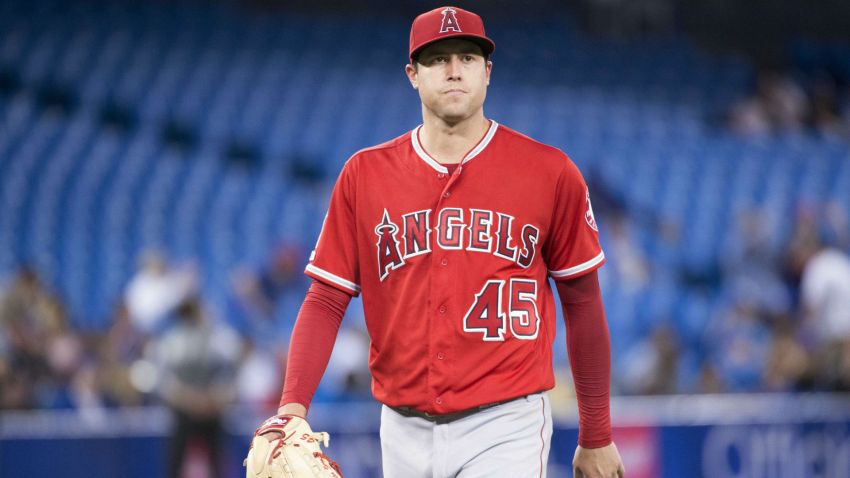 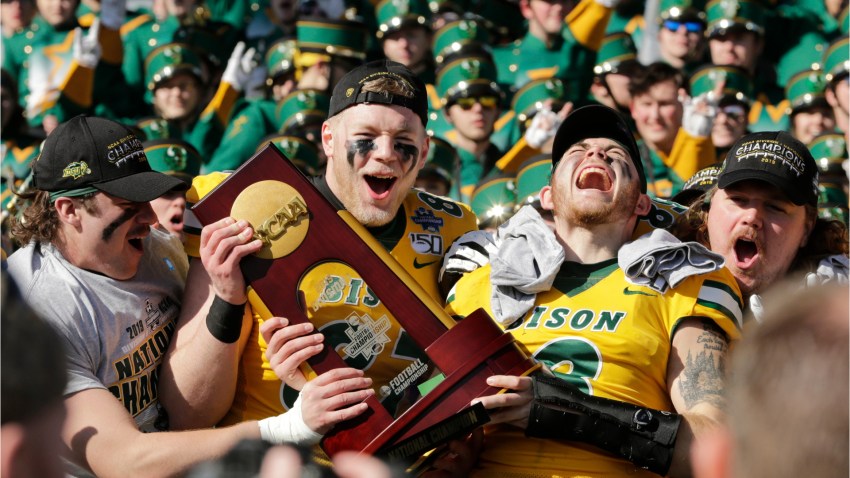 FCS Playoffs Are Sidelined This Fall, Even If Some Teams Play

If you're not willing to spend that much but still want to feel a part of the action, there are some other options.

There is a rally at the Kettler practice rink from 10:30 a.m. to 12:30 p.m. Wednesday. You can watch the team practice for Game 1, which can be just as cool as watching a game.  Unless, you know, you're Allen Iverson.

Several "official" Caps viewing parties are planned for the first four games of the series. Fans who show up have a chance to win game tickets and other Caps swag.

Know of any other special places to watch the games? Alert others in the comment section below...