The Washington Football Team activated linebacker Reuben Foster off the physically unable to perform list Sunday ahead of the start of the first on-field training camp workouts.

Foster, 26, tore the ACL in and caused additional damage to his left knee during offseason workouts in May 2019 and missed all of last season. He was put on the PUP list along with rehabbing quarterback Alex Smith when players first reported to camp.

“They just hadn’t passed the football portion of their physicals for us,” coach Ron Rivera said. “We feel pretty confident in what they’ve done. We thought they both had very good offseasons in terms of their rehab programs. They both look extremely good right now, but you really don’t know until you get them out on the field pounding and doing football-specific drills. Then, we’ve got to see how their injuries react." 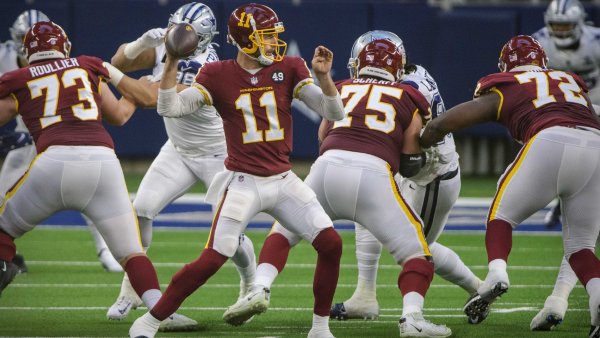 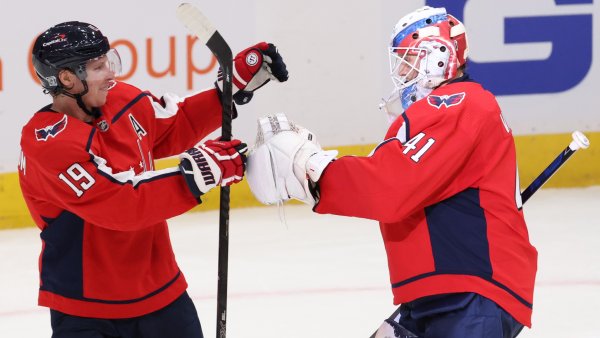 Washington claimed Foster off waivers in November 2018 after he was released by the San Francisco 49ers when they learned of a domestic violence incident at the team hotel in Tampa, Florida. Then-Redskins coach Jay Gruden said there was “no guarantee” Foster ever plays for the team.

Florida prosecutors in January 2019 dropped a first-degree misdemeanor battery charge, citing insufficient evidence. The NFL fined Foster two game checks but did not suspend him and reinstated him to Washington's roster after reviewing the situation.

His injury on the third play of practice in May 2019 made Gruden's possibility seem more likely. But Washington's new regime under Rivera, defensive coordinator Jack Del Rio and linebackers coach Steve Russ would like to tap into the 2017 first-round pick's potential.

“I really like where Reuben is, I like his intent, I really like his focus,” Russ said. “We’re rooting for him. We are his biggest fans. I want to see him get back out there and play football. I know that’s what he loves to do. And that’s what he’s worked very, very hard to do."

The 31st overall pick out of Alabama three years ago, Foster made 84 tackles in 16 games with San Francisco. Washington has been planning as though he'll be on the field this season.

“In terms of the mental approach and in terms of his participation in the meetings, being up to date with the install, getting the coaching and all of that, he’s been on point with that,” Del Rio said. "He’s working hard, doing all the things that he can with us in the virtual meetings and absorbing all of the information about what we’re going to expect out of him as a linebacker.”