The Nationals' 2014 season is far from over -- assuming a lengthy playoff run, of course -- but that did not stop MLB from releasing its 2015 schedule Monday afternoon.

If you are so inclined to look so far ahead, the Nationals will open next season on April 6 with a three-game series against the New York Mets. They will face the entire AL East at Nationals Park next season sans the Boston Red Sox. 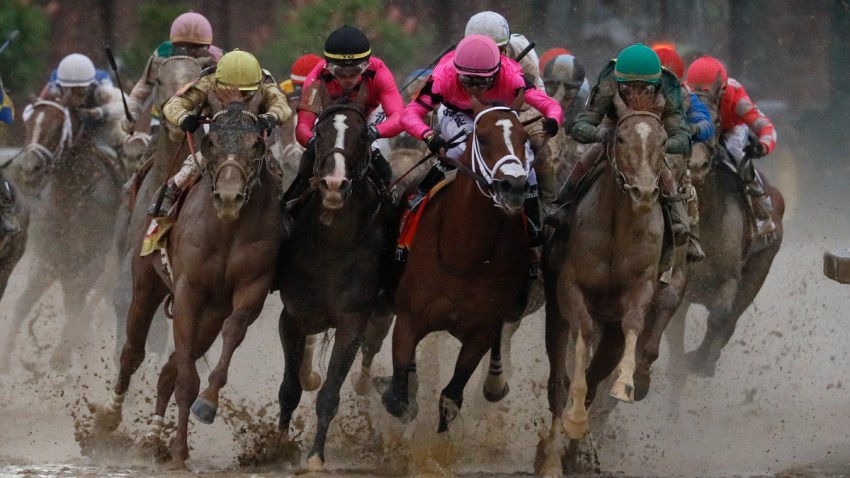 Scratched: Kentucky Derby Now Set for September Due to Virus

And if you prefer the here and now, the Nationals open a significant three-game series with the Atlanta Braves on Monday. With a seven-game lead in the division, a successful series against Atlanta could more or less wrap up a division title for Washington.