Jayson Werth’s beard gets a lot of attention, but it’s another Nationals player whose facial hair has earned him an award nomination.

Collin Balester is a nominee for the 2011 Robert Goulet Memorial Mustached American of the Year. Balester made the cut out of more than 500 nominations, and the American Mustache Institute’s mustacheology analysis unit justifies his nod:

In the 1970s and early 80s, Major League Baseball -- aside from broadcast news and the pornography industry -- was perhaps the most fertile ground for Mustached Americana. Then, like most of America, baseball went bare, at least until the past five years when we've seen a revival of lip sweatering league-wide. Washington Nationals pitcher Collin Balester has been at the forefront of this revival, working to cultivate a flavor saving climate across MLB and leveraging his "Dirty 'Staches" Movember team to encourage other players to grow mouth shading devices for charitable purposes.

The organization makes it clear that this is “not a best mustache contest but recognizes the person who best-represents or contributes to the Mustached American community over the past year.”

Balester has tough competition, and some of those mustaches are magnificent, including that of the the current Freestyle Moustache World Champion.

Balester took to Twitter to drum up some love from the Nats community.

The winner will be announced at the ‘Stache Bash 2011 on October 28 in Chicago. There is still plenty of time for Nats fans to vote, so head here to show Balester and his 'stache some support. 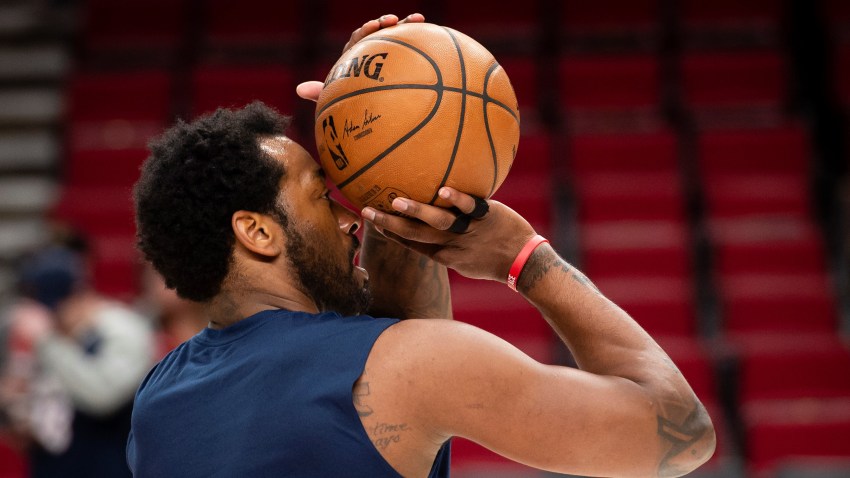 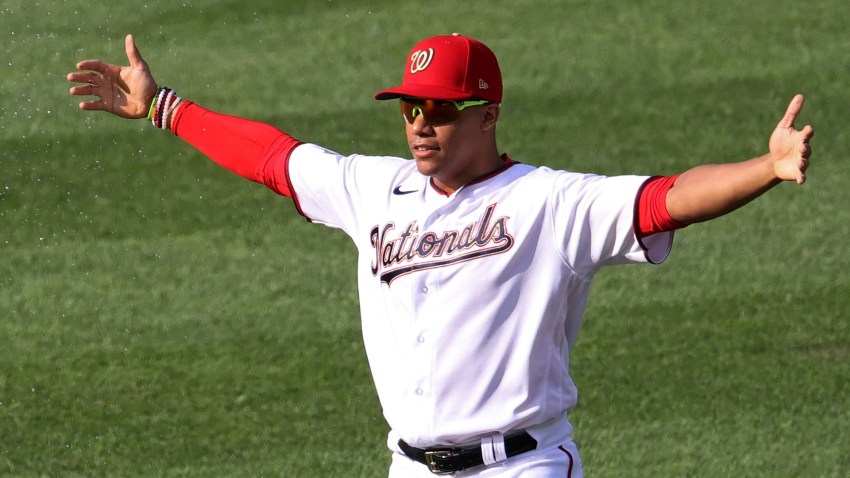