Which soccer players are switching teams? From the Premier League and beyond, here’s a list of players on the move this summer

The longest transfer window of the calendar year is underway, and with it comes plenty of excitement.

After a year of understanding team strengths and weaknesses aided by the January transfer window, clubs now have much more time to scout and negotiate with players who could bolster the squad.

So which players are on the move to another club? Here’s everything you need to know about the transfer window and the deals that have been made across the major leagues:

What is the transfer window?

Unlike the NBA, NFL, MLB and NHL, acquiring new talent for soccer clubs works a little differently. The summer transfer window typically lasts from mid-June to Sept. 1, depending on the league.

During this period, clubs try to acquire players from another club through either a transfer fee, loan or loan-to-buy option. A transfer fee indicates a permanent switch of clubs, while a loan is essentially a club borrowing a player for either a short term (from the summer to January or January to summer), one full year or two full years. The transfer fee is agreed on between the clubs, which is separate from the contract the club pays the player to have them on the team’s books. 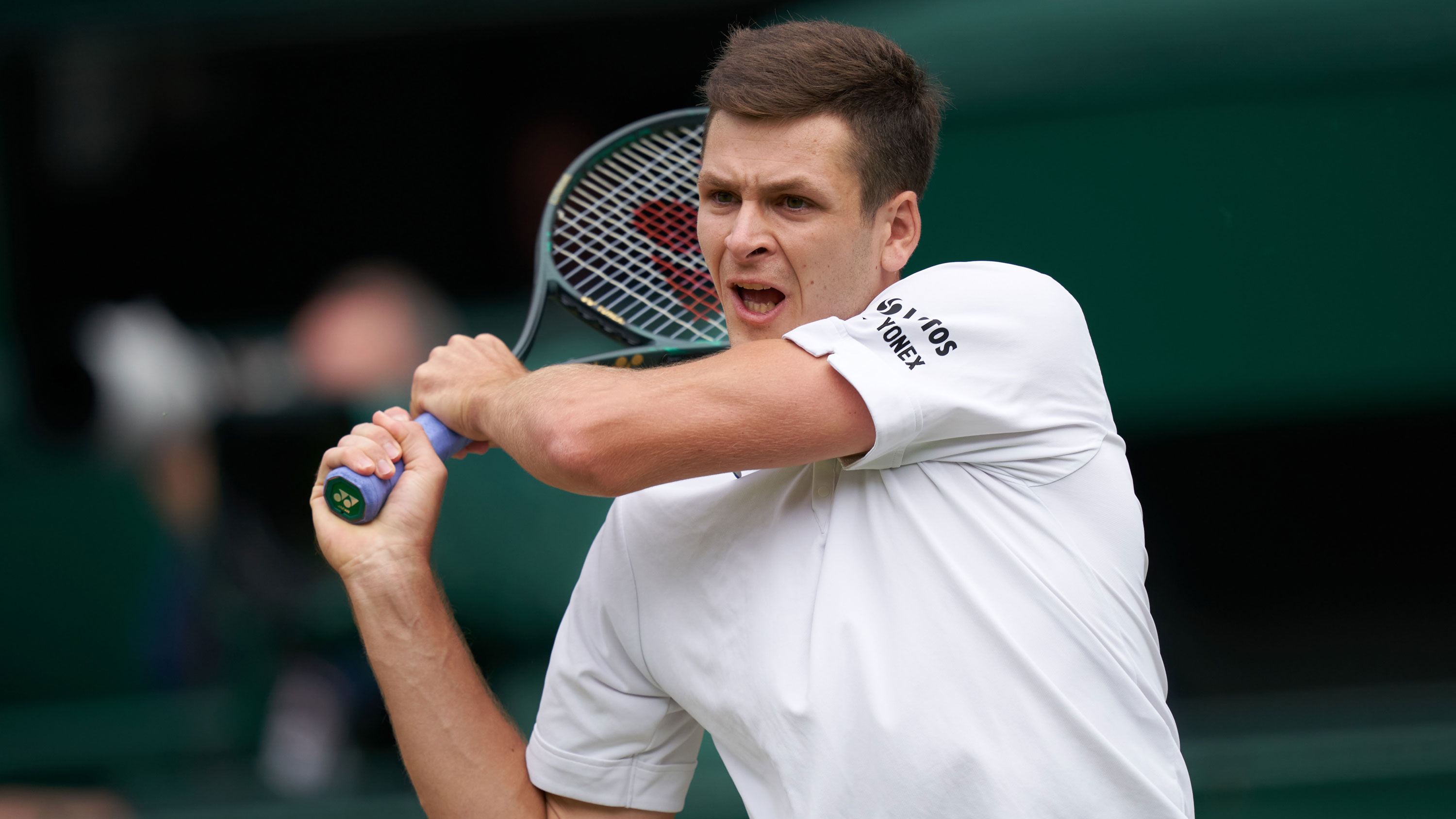 Hubert Hurkacz Announces Donation for Every Ace He Hits at Wimbledon 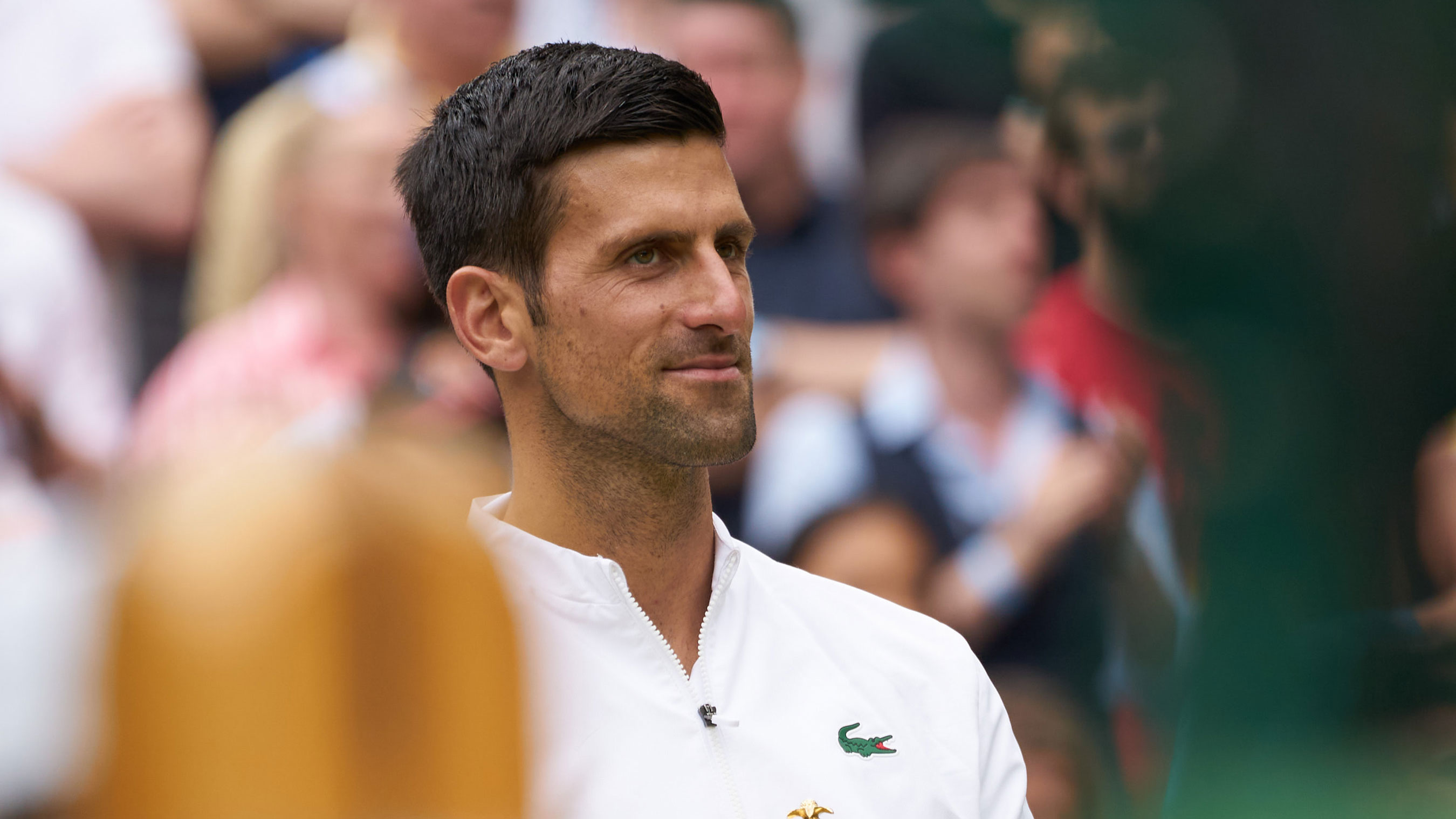 Why Wimbledon May Be Novak Djokovic's Last Grand Slam of 2022

A loan-to-buy option allows the teams to agree on a fixed price that would allow the borrowing club to make a permanent deal on the player after the loan term ends. Another option is a free transfer. When a player’s contract is expiring that summer and no extension has been agreed to, another club can swoop in and sign that player to a new contract without paying a transfer fee to the parent club.

How many transfer windows are there?

There are two transfer windows in total. Along with the one in the summer, there is also the January transfer window that allows for mid-season acquisitions, though it’s a period where fewer deals are made because of game scheduling, traveling and other roadblocks that make negotiating tougher.

MLS, however, has its season at a different time than Europe’s major leagues. MLS also has two transfer windows: the primary window that ran from Feb. 10 to May 4 and the secondary window that will start in July.

When does the transfer window open?

As aforementioned, MLS has a secondary summer transfer window that goes from July 7 to Aug. 4 with the regular season ending on October 9.

Which players have transferred to a new club?

Transfers have already been abundant across the major leagues, and there will only be more on the horizon. Here’s a list of marquee soccer players who have begun a new chapter in their professional careers during the 2022 transfer window (all transfer fees via Transfermarkt):