Washington Capitals forwards Alex Ovechkin and Nicklas Backstrom have both been selected to represent their respective nations at the 2014 Sochi Olympics.

"Obviously, [the] Olympics is a great experience to be a part of," Backstrom said last week. "I'd love to be on the roster fighting for that gold." 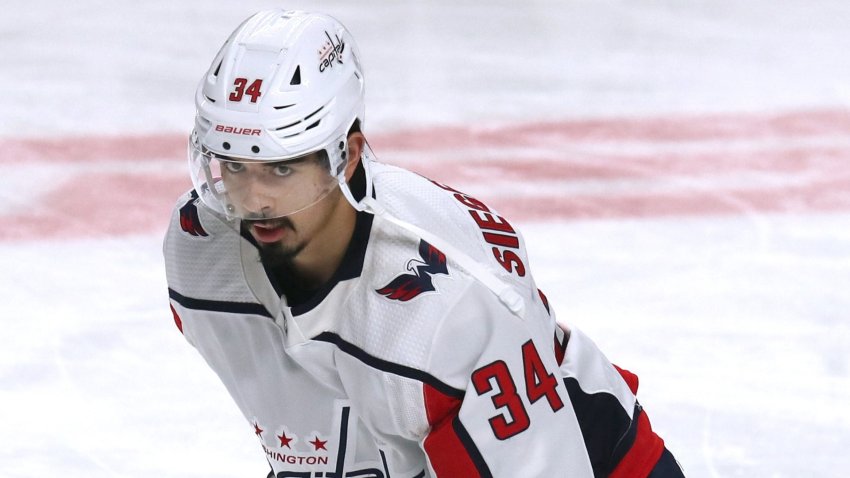 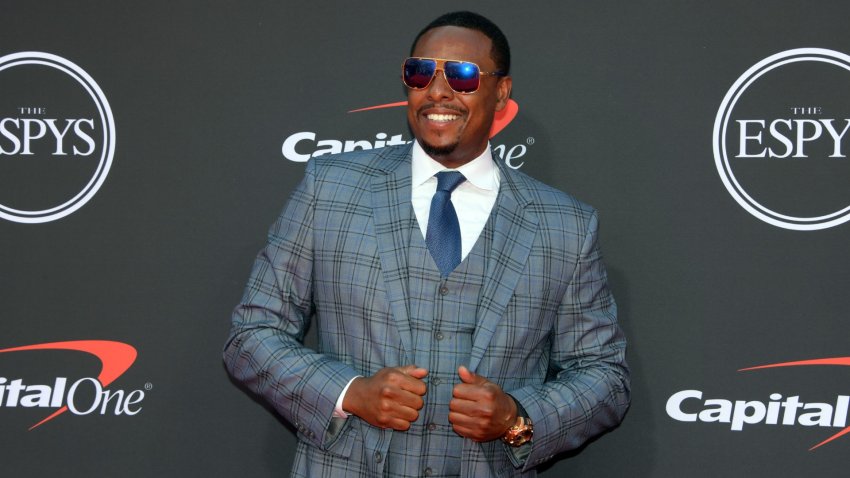 Ovechkin and Backstrom's inclusion should come as no surprise. Both men are among the points leaders in the NHL, with Ovechkin leading the league with 31 goals and Backstrom leading the Capitals with 46 points.

Those two will join defenseman John Carlson (United States) as Washington's representatives at the 22nd Winter Games, which begin Feb. 7.

“It means a lot,” said Ovechkin, who has yet to earn a medal in either of his previous Olympic tournaments. “I’m really proud of myself and really proud for my family. It’s huge. … It’s the biggest thrill of my career.”