10 Things to Know About US Olympic Speedskater Maame Biney

Seventeen-year-old Maame Biney made history in December when she became the first black female to cement a spot on a U.S. Olympic speedskating team.

We already know she can get back up after an “epic fall,” but here’s 10 things you didn’t know about the smiley skater:

1. Reston, Virginia’s SkateQuest is where Biney’s story on ice began. 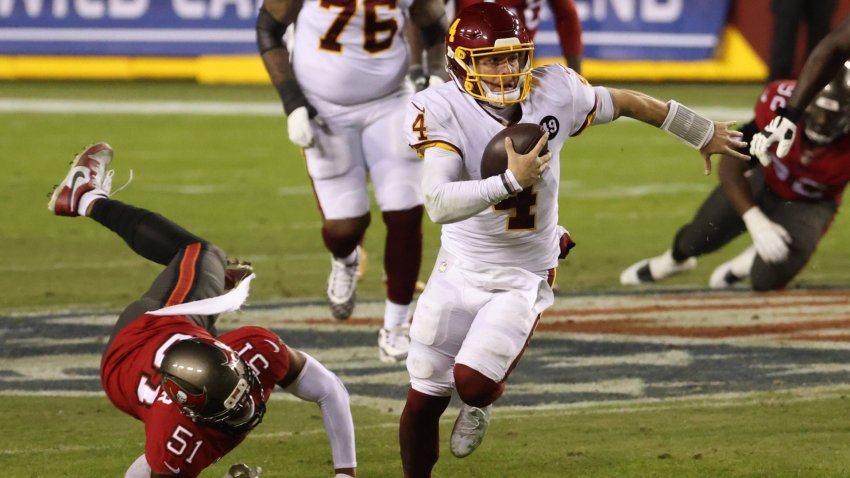 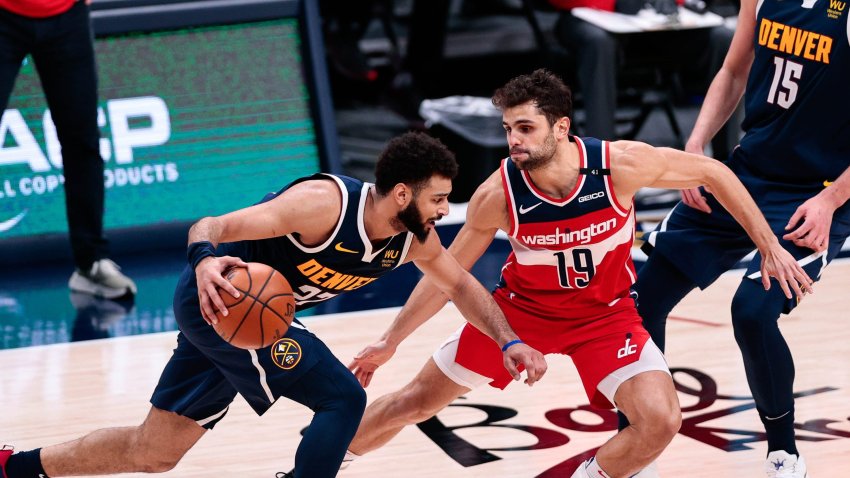 2. A “learn to skate” sign in front of the rink inspired her father to sign his daughter up for a class in 2005.

3. Biney took her first figure skating lesson when she was six. The coach said she was too fast for the sport, so she picked up speed skating instead.

4. The Olympian attributes much of her success and dedication to her dad, Kweku Biney (even though he doesn’t like to take credit for Maame’s achievements).

5. Biney is a native of Ghana but wants to represent the U.S. because it’s “diverse and different.”

6. In high school, she was known for being way too happy all the time, according to the bombshell’s bio on the Team USA website.

7. Biney wants to be a chemical engineer and she can do chemistry all day, according to her Team USA bio.

8. She won the bronze medal at the 500-meter in short track speedskating at the 2017 World Junior Championship in January.

9. Biney will be the second black speedskater on a U.S. Olympic team, behind Shani Davis who qualified for the short track team in 2002 when he was 19.

10. She is someone you should be sure to look out for at the Winter Games!