A whistleblower’s allegation that he was pressured to suppress intelligence about Russian election interference is the latest in a series of similar accounts involving former Trump administration officials, raising concerns the White House risks undercutting efforts to stop such intrusions if it plays down the seriousness of the problem.

There is no question the administration has taken actions to counter Russian interference, including sanctions and criminal charges on Thursdaydesigned to call out foreign influence campaigns aimed at American voters. But Trump’s resistance to embracing the gravity of the threat could leave the administration without a consistent and powerful voice of deterrence at the top of the government heading into an election that U.S. officials say is again being targeted by Russia. 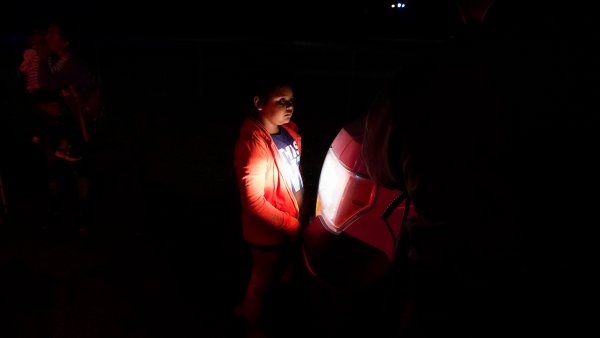 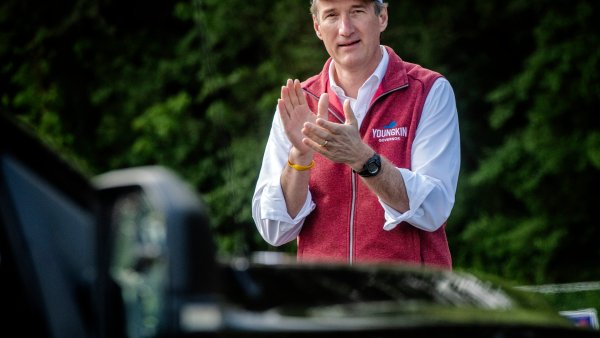 Brian Murphy, the former top intelligence official at the Department of Homeland Security, alleges in the complaint made public Wednesday that he was instructed to hold back intelligence on Russian interference because it “made the president look bad.” That follows reports that Trump berated his then-intelligence director after a congressional briefing about Moscow's interference, and that the president sought the firing of another official who told Congress he supported intelligence agencies' assessment that Russia had interfered in 2016 with a preference for Trump.

The department denied Murphy's allegation, and the White House issued a statement describing instances in which it said the president had it taken action against Russia.

“This president has been resolute that any foreign adversary seeking to disrupt our elections will face tremendous consequences," White House spokeswoman Sarah Matthews said.

Senior Trump administration officials have been eager to focus more on China in discussing election interference, asserting that Beijing is the more potent danger. Though career intelligence officials do say China is a major espionage concern, there is also bipartisan consensus, including in a Republican-led Senate intelligence committee report, that Russia directly interfered in 2016 with the goal of helping Trump defeat Democrat Hillary Clinton. This year, intelligence officials say, Russia is working to denigrateDemocratic nominee Joe Biden.

Murphy is not alone in alleging that he felt stymied from raising the Russia threat head-on.

Miles Taylor, as chief of staff to former Homeland Security Secretary Kirstjen Nielsen, participated in high-level administration meetings and has in recent weeks publicly conveyed his concerns about Trump's leadership. In an interview, Taylor said Nielsen had to create a “shadow” National Security Council to deal with the issue because she felt the president's own team had not convened enough meetings to coordinate a response.

Once when Nielsen tried to communicate the seriousness of the threat heading into the 2018 election, Trump responded that the whole issue was “all (expletive)," Taylor said.

In addition, Taylor said Trump president once tried to have the Homeland Security Department's then-intelligence chief fired after hearing that the official had told lawmakers that he agreed with the assessment of Russian interference during the 2016 election.

”The president himself has threatened to fire multiple individuals in the administration for even publicly supporting the intelligence community assessment on Russia, and that had a direct and chilling effort on the ability of key Cabinet secretaries to get out and do what they needed to do to thwart foreign interference in our democracy," Taylor said.

Trump's stance on Russian interference, including publicly questioning intelligence agencies' assessment at a Helsinki news conference with Putin, has colored his relationship with spy chiefs.

In arguing that Trump has been tough on Russia, the White House pointed to actions including the closure of Russian consulates on the West Coast, the expulsion of dozens of Russian agents from the U.S., sanctions on hundreds of targets, the U.S. suspension of a decades-old nuclear arms treaty and millions of dollars in election-related funding.

The administration has also issued public statements acknowledging ongoing efforts by Russia and its proxies to interfere in the election, including one last month that said Russia was denigrating Biden. The Treasury Department on Thursday sanctioned a Ukraine lawmaker who has leaked recordings of Biden's calls that Trump has promoted on Twitter but that his own administration has said rely on a false narrative. Also Thursday, the Trump administration Justice Department announced charges against a Russian national in a plot to sow discord in the U.S.

But Taylor said that when he was in the administration, far tougher options that were contemplated were not always pursued when it came to Russia.

“We felt like it was mission critical that the president firmly come down on the Russians and punish Moscow for their interference and punish them hard enough that they would be dissuaded from engaging in foreign meddling again,” Taylor said. “The president didn’t want to do that.”

Some administration officials contend that China, which has been aggressive in efforts to steal American intellectual property, is the more assertive adversary. Intelligence officials say China prefers that Trump lose because it views him as unpredictable and has been expanding its influence operations and weighing risks and benefits of more aggressive action.

But a statement from intelligence officials that accused Russia of actively trying to undermine Biden suggested that China's actions against Trump were less direct. Microsoft, in identifying both countries as well as Iran as being involved in election-related hacking, has said that people associated with the Biden campaign were among those targeted by Chinese state-backed hackers.

Himes, the House Intelligence Committee member, said he was concerned heading into the Nov. 3 election about intelligence being twisted for political reasons.

“I’m not sure people naturally understand the destruction," he said, "that can be caused by the politicization of intelligence.”