What Is the 25th Amendment?

Democrats, a U.S. trade group and former members of President Donald Trump's administration have urged Vice President Mike Pence and Trump's cabinet to declare Trump unfit for office and remove him via the 25th Amendment.

The calls for Trump's removal come after a mob of Trump supporters stormed the U.S. Capitol building Wednesday hours after Trump encouraged them to march toward the historic building to "get rid of the weak Congress people."

Rioters shattered windows, busted doors and vandalized property, including the private offices of Congress members, while members of Congress sheltered in secure rooms. Trump has been criticized for not swiftly and directly condemning the rioters and immediately calling on them to leave.

The siege of the Capitol building came after Trump spent the two months since his electoral loss to Joe Biden falsely claiming that the election was fraudulent and stolen from him.

With just two weeks remaining in Trump's term, some have called on his immediate removal. Here are some questions and answers about the 25th Amendment:

Why Was It Passed?

The push for an amendment detailing presidential succession plans in the event of a president’s disability or death followed the assassination of President John F. Kennedy in 1963. President Lyndon B. Johnson in his 1965 State of the Union promised to “propose laws to insure the necessary continuity of leadership should the President become disabled or die.” The amendment was passed by Congress that year and ultimately ratified in 1967. 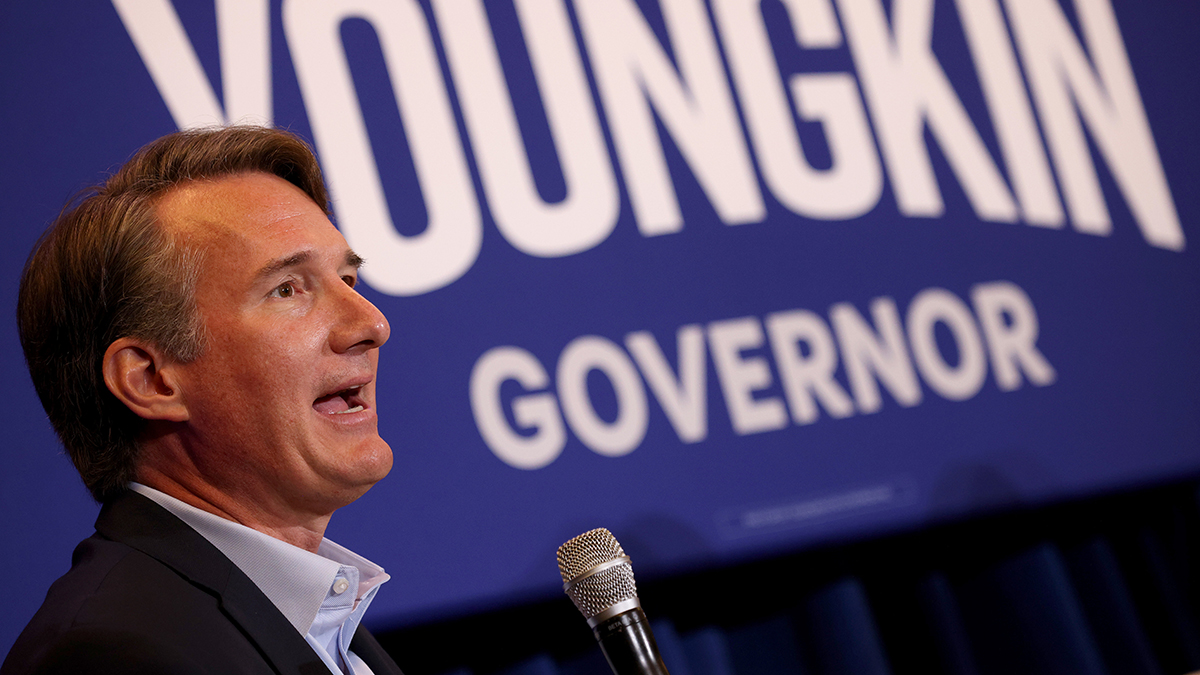 When rioters stormed the U.S. Capitol on Wednesday, they claimed they were there to overturn the presidential election of Joe Biden — although they had no clear plan to do so. NBCLX political reporter Noah Pransky explains how the “religion of Trumpism” and loyalty to President Trump has driven some of the behavior seen by protesters as well as some Republican members of Congress.

How Does It Work?

The majority of the time, the 25th amendment is implemented by the President himself due to a medical procedure. To temporarily transfer power to the vice president, a president sends a letter to the speaker of the House of Representatives and president pro tempore of the Senate stating he is “unable to discharge the powers and duties of his office.” The vice president then becomes acting president. When the president is ready to resume authority, the president sends another letter. That’s spelled out in the amendment’s Section 3.

The next section of the amendment, Section 4, lays out what happens if the president becomes unable to discharge his duties but doesn’t transfer power. This is the section that could be applied by Pence and Trump's cabinet to remove Trump from office.

If the president ultimately becomes ready to resume his duties, the president can send a letter saying so. But if the vice president and majority of the Cabinet disagree, they can send their own letter to Congress within four days. Congress would then have to vote. The president resumes his duties unless both houses of Congress by a two-thirds vote say he’s not ready. The section has never been invoked.

Section 4 of the 25th Amendment

Has It Been Invoked to Transfer Power Before?

Yes, presidents have temporarily relinquished power but not all invoked the 25th Amendment. Previous transfers of power have generally been brief and happened when the president was undergoing a medical procedure.

What About Ronald Reagan?

The 25th Amendment was never invoked after President Ronald Reagan was shot in 1981. Reagan did temporarily transfer power to Vice President George H. W. Bush while undergoing surgery to remove a polyp from his colon in 1985, but he said at the time he wasn’t formally invoking the 25th Amendment. While he said he was “mindful” of it, he didn’t believe “that the drafters of this Amendment intended its application to situations such as the instant one.” Bush was acting president for eight hours according to a book on the amendment by John D. Feerick.

Can It Really Be Used to Remove Trump From Office?

Yes, but it's unlikely. Twelve of the 23 members of Trump's cabinet would have to agree, including Vice President Mike Pence.

Even if they did remove him, Trump would be able to declare himself fit to serve, and it would go before Congress, where two-thirds of both the House and Senate would have to determine he's unfit to keep him out of office.

With just two weeks remaining in his term, and many Trump loyalists in the cabinet and in Congress, the chances of Trump being removed via the 25th amendment seem very low.