“This action reaffirms the U.S. commitment to providing defensive lethal weapons to enable Ukraine to more effectively defend itself against Russian aggression,” the Pentagon said.

The Pentagon on Monday announced a $125 million military aid package for Ukraine, including two armed patrol boats to help the country defend its territorial waters.

The remaining $150 million in military aid approved by Congress for the 2021 budget year will not be provided until the departments of State and Defense are in position to certify to Congress that Ukraine has made “sufficient progress on key defense reforms this year,” the Pentagon said.

“The Department encourages Ukraine to continue to enact reforms that strengthen civilian control of the military, promote increased transparency and accountability in defense industry and procurement, and modernize its defense sector in other key areas in line with NATO principles and standards,” the Pentagon said in a statement. 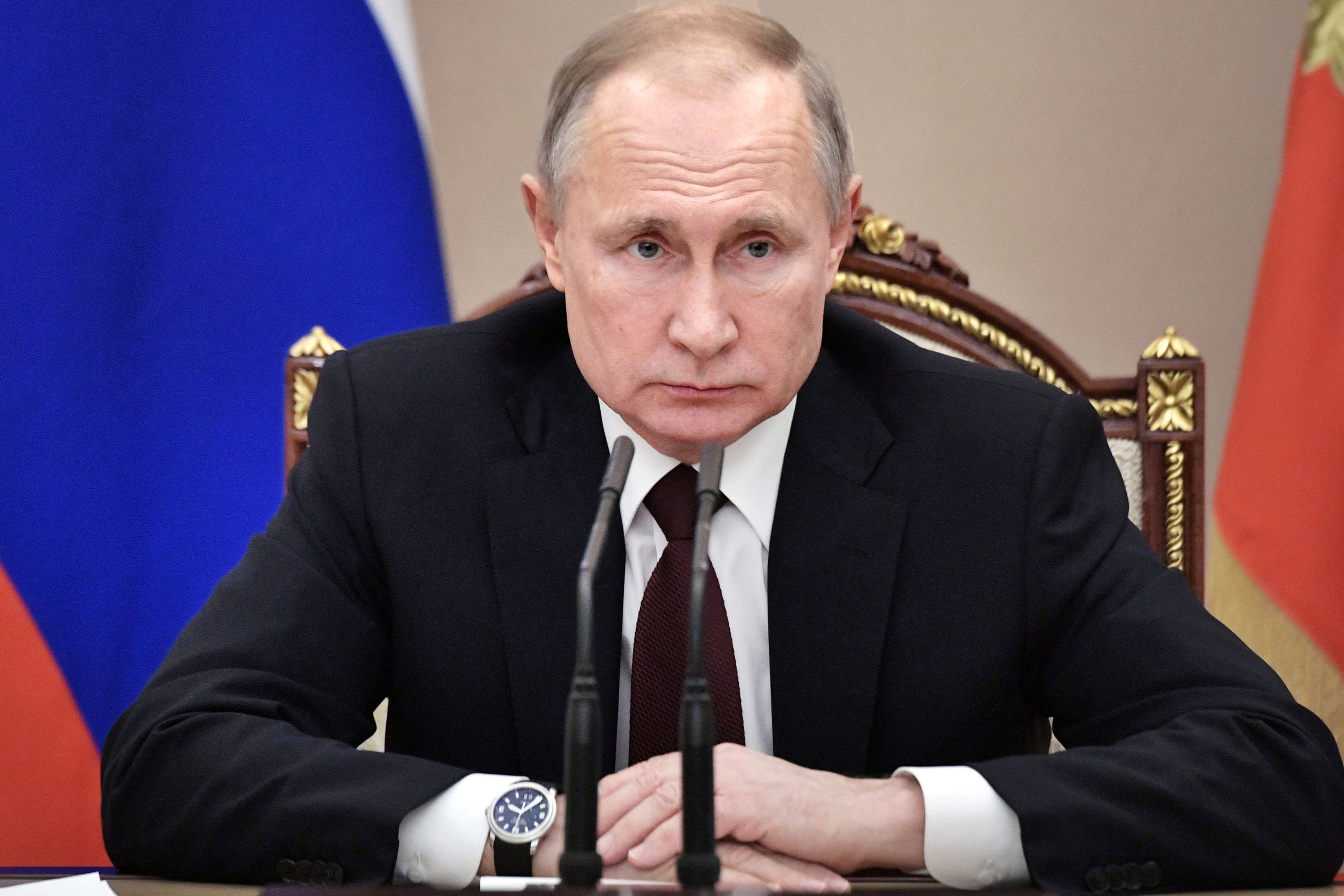 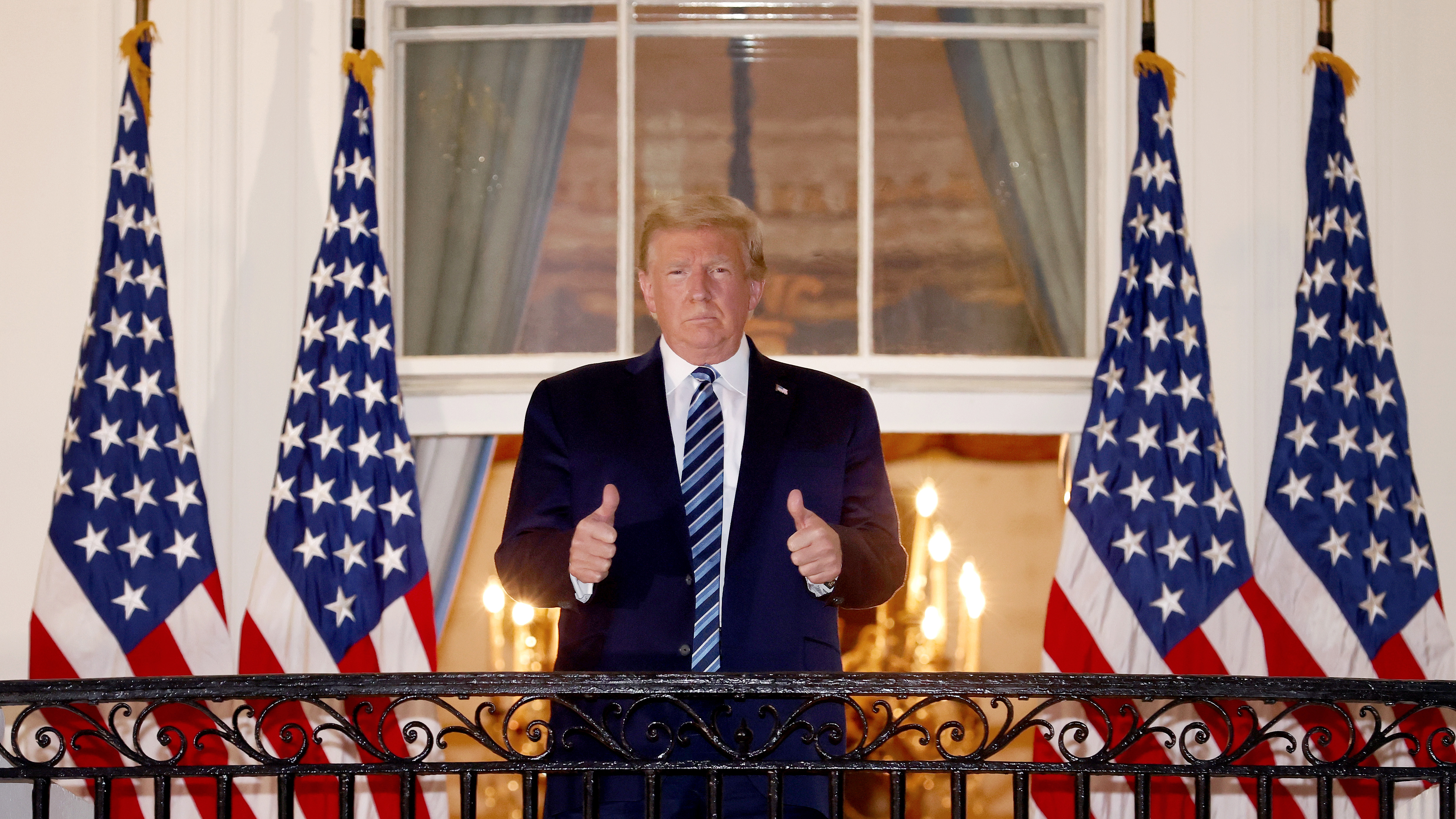 Ukraine has been locked in a costly struggle with Russia, which annexed the Crimean Peninsula in 2014 and cast its support behind pro-Moscow insurgents in eastern Ukraine. The conflict, now in its seventh year, has killed more than 14,000 people and devastated Ukraine’s industrial heartland.

In addition to the two Mark VI patrol boats, the Pentagon said it is providing radars for countering artillery; support for satellite imagery and analysis capability; and equipment to support military medical treatment and combat evacuation procedures.

“This action reaffirms the U.S. commitment to providing defensive lethal weapons to enable Ukraine to more effectively defend itself against Russian aggression,” the Pentagon said.

The December 2019 impeachment of then-President Donald Trump centered on allegations that he withheld military assistance to Ukraine as part of a scheme to pressure the Ukrainian government to investigate Joe Biden, who at the time was challenging Trump for the White House and in November 2020 defeated Trump at the polls. Trump was acquitted by the Senate in February 2020.