It looks like President Barack Obama will not be in Vancouver this month sporting his red, white and blue.

The White House just released its list of U.S. delegates attending the opening weekend of the 2010 Olympic games. Noticeably absent from that list is President Obama.

That could make for some very disappointed Canadians. But with health care reform and a budget to take care of back home, it seems Obama just couldn’t make the trip. US Set to Sign Peace Deal With Afghanistan’s Taliban 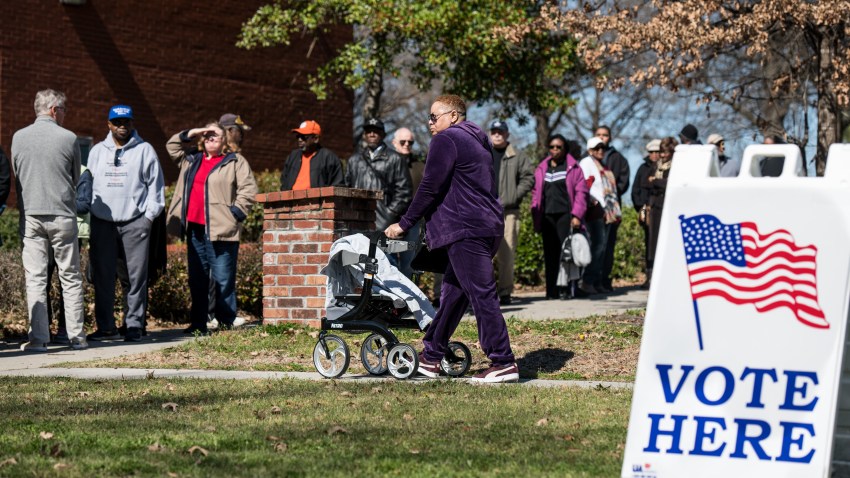 The Big Crunch: For 2020 Dems, March Is Key in Delegate Race

Instead, Vice President Joe Biden and his wife Jill will represent the U.S.