Did HTJ Set Laura Winslow Up With City Money?

Did Harry Thomas Jr. do that?

Thomas, you may recall, pleaded guilty earlier this year to stealing more than $350,000 in city funds. According to court records filed as part of his plea, Thomas told the Children & Youth Investment Trust Corp. to fund three different non-profits, which then gave Thomas kickbacks from those grants.

The D.C. Council's Committee on Human Services, chaired by Ward 1 Councilmember Jim Graham, has launched a broad investigation into the CYITC, focusing on whether there were any undue political pressures at work in what is supposed to be an independent grantmaking process. 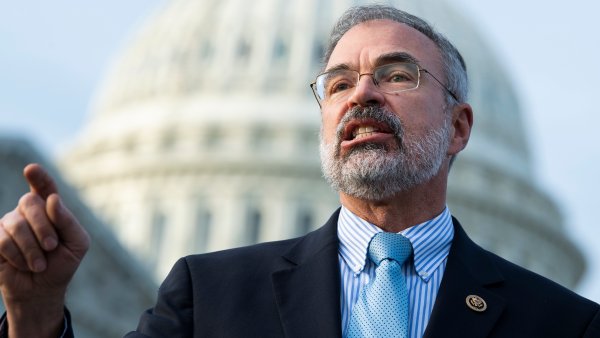 "Ellen this is the program we discussed that the councilmember is interested in funding for Ward 5," Thomas aide Neil Rodgers wrote in March 2008 to Ellen London, who headed the CYITC 's government relations efforts during that time and is now the trust's CEO. Rodgers also indicates in the email that Williams' group was funded in 2007.

Williams is a D.C.-area native who moved back to the region after her stint as a child star. On her website, Williams says she established a summer arts program in partnership with Thomas and Comcast. A video available online serves as a kind of highlight reel for the 2007 program, which included a trip to New York and guest speakers from the entertainment industry. In 2008, Williams' group produced a teen television show, which Thomas apparently lauded at a news conference. Video of that summer program, which includes a youngster interviewing Thomas about his thoughts on gay rights, is also online.

When LL called Williams at her Prince George's County home on Tuesday, she said she was on the other line and would call back. She did not call back, nor has she returned several calls or an email seeking comment.

The unanswered question that Graham's committee is trying to figure out: Whether Thomas' suggestion was just that, or whether the CYITC saw Rodgers' email as an order it had to obey.

Did HTJ Set Laura Winslow Up With City Money?

was originally published by