Trump campaign lawyer Joe DiGenova said in an interview Monday that Christopher Krebs “is a class A moron. He should be drawn and quartered. Taken out at dawn and shot”

Christopher Krebs, who was recently fired by President Donald Trump as the head of the federal government's election cybersecurity efforts, suggested Tuesday that he might take legal action against one of Trump’s lawyers who said that Krebs should be shot.

In an interview on NBC’s “TODAY” show, host Savannah Guthrie asked Krebs how concerned he is about the comments made by Trump campaign lawyer Joe DiGenova in an interview Monday in which he said that Krebs “is a class A moron. He should be drawn and quartered. Taken out at dawn and shot.”

“It's certainly more dangerous language, more dangerous behavior," Krebs responded. "And the way I look at it is that we are a nation of laws, and I plan to take advantage of those laws. I've got an exceptional team of lawyers that win in court, and I think they're probably going to be busy.”

Asked if there may be legal action taken as a result of those comments, Krebs said his team is looking at their “available opportunities.” 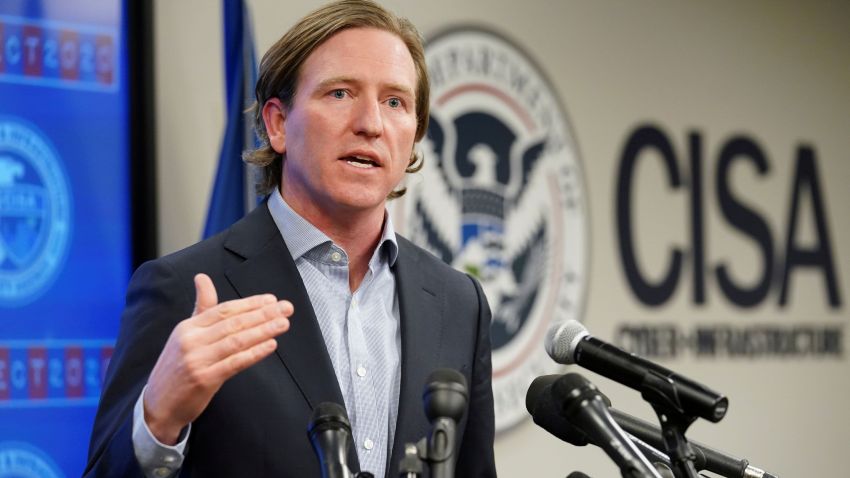