The latest news on the 2020 presidential election
New Mexico

At the South Valley voting center, about 100 Trump supporters lined both sides of the street, standing next to vehicles and mingling with traffic

Common Cause New Mexico Executive Director Heather Ferguson said Wednesday that the incidents took place early Saturday afternoon on the first day of balloting at voter convenience centers in the South Valley and western reaches of Albuquerque on Central Avenue — areas that are heavily Latino.

She estimated that dozens of potential voters in each location left without voting immediately as a result of the incidents. But she added that a poll judge intervened at the Central Avenue voting center to help ensure access and keep electioneering at a distance.

Director of National Intelligence John Ratcliffe said the U.S. government has confirmed Iran and Russia had obtained voter registration information. “We have already seen Iran sending spoofed emails designed to intimidate voters,” said Ratcliffe. “Know that our election systems are resilient and you can be confident your votes are secure.”

“I think we got to see that the process is working,” Ferguson said.

State Republican Party spokesman Mike Curtis said he has no direct knowledge of the matter. Representatives for the Trump reelection campaign had no immediate comment when contacted.

State statute prohibits electioneering within 100 feet of a polling place, approaching a voter within 50 feet of poll doors or blocking access in any way.

With 28.1 million votes already cast, nearly five times the number of people have voted so far in the 2020 election than at this time in 2016. NBCLX storyteller Chase Cain explains what this surge in early voting means for the presidential race.

Based on witness accounts and recorded images, Ferguson said a group of about 50 slow-moving, tightly spaced cars interfered with public access as they drove close by a polling location on Central Avenue. She said a poll judge diffused the situation by informing demonstrators of state restrictions on electioneering and interference.

At the South Valley voting center, about 100 Trump supporters lined both sides of the street, standing next to vehicles and mingling with traffic. Ferguson said that the group dispersed as sheriff's deputies arrived.

“Voters felt like they had to run the gauntlet trying to get to the polling station, and many of them saw what was going on and just turned their vehicles around and left,” Ferguson said.

With early voting drawing crowds to polling locations across the country, NBCLX storyteller Clark Fouraker has safety tips for voters heading to the polls. Bringing your own pen and social distancing in line are just some ways you can stay safe from COVID-19 this election.

The agency received a call about Trump supporters allegedly harassing people lined up to vote and another about fear of being harassed, he said. Deputies did not encounter a disturbance when they arrived, and no formal complaint was filed.

Ferguson said the caravans prominently displayed support for Trump that included flags, signs and stickers. She said Common Cause monitors for election interference without regard to political affiliation. 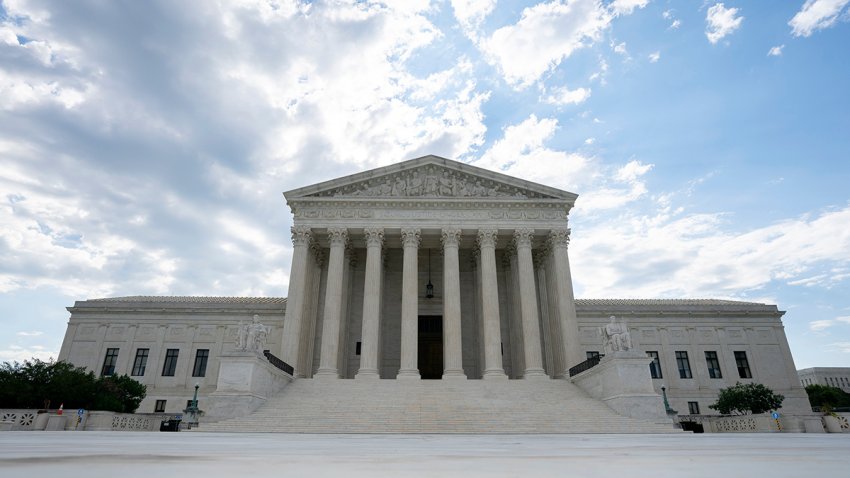 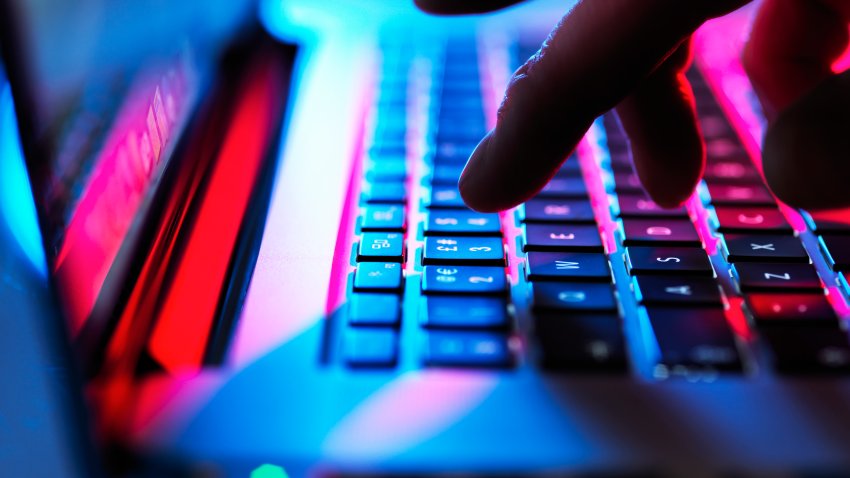 The FBI and U.S. attorney’s office had no immediate comment on the incidents.

Federal law enforcement authorities announced in early October that they would step up vigilance of any possible civil rights violations related to the Nov. 3 election by establishing an FBI command post in Albuquerque and assigning a federal prosecutor to monitor complaints or threats.

Trump has repeatedly attacked the integrity of the U.S. elections by spreading falsehoods about the security of voting and misrepresenting issues with mail ballots.

Four first-time voters who just became U.S. citizens share how they’re feeling ahead of the November election. “It’s the least that I could do for this country,” said Ashley Lagat, a New York nurse who came to the U.S. from the Philippines when she was 20.

Common Cause and the American Civil Liberties Union of New Mexico have established a hotline to provide voters with assistance if they encounter any irregularities or difficulties in voting.