More than 200 retired generals and admirals endorsed Joe Biden for president in a letter published Thursday, saying he had the character and judgment to serve as commander-in-chief instead of President Donald Trump, who has failed "to meet challenges large or small," NBC News reports.

Some of the officers who signed the letter supporting Biden had retired only in the past few years, including Air Force Gen. Paul Selva, who served as vice chairman of the Joint Chiefs of Staff under Trump before he retired in August 2019; Vice Adm. Gardner Howe, a Navy SEAL leader who also retired last year; and retired Adm. Paul Zukunft, who oversaw the Coast Guard until 2018.

The list of signatories featured 22 retired four-star military officers, among them Navy Adm. Samuel Locklear, who oversaw all U.S. forces in the Pacific from 2012 to 2015, and Adm. Harry Ulrich, who commanded U.S. naval forces in Europe during President George W. Bush's administration. 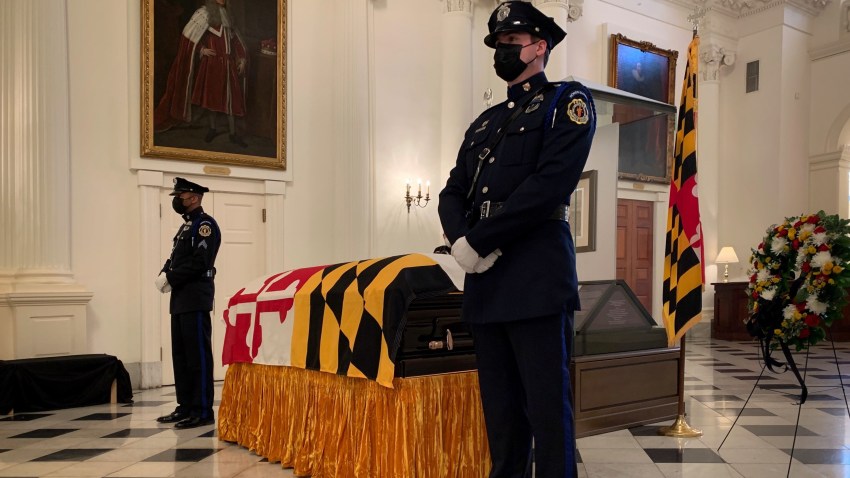 Retired Adm. Steve Abbot said of his decision to sign the letter that he was troubled initially by Trump's comments about the late Sen. John McCain in 2016. "To hear someone say that John McCain was a loser and they don't like people who become prisoners, I just knew I was going to have trouble going forward with somebody who held those views," he said.