The latest news on the 2020 presidential election
Iowa Caucus

A recanvass is not a recount, but a check of the vote count to ensure the results were added correctly

The Sanders campaign cited "mathematical errors and inconsistencies" in more than two dozen locations that it says would change the results if amended. And the Buttigieg campaign requested the party check the results in 66 precincts.

Iowa Democratic Party Chairman Troy Price said Monday that the party is reviewing the requests and will respond with next steps within the next 48 hours.

The Iowa Democratic Party announced Thursday that 100% of the results were in following days of delays. Meanwhile, an analysis by the NBC News Decision Desk found the results were rife with inconsistencies and potential errors. Earlier Thursday, the Democratic National Committee chairman called for a recanvass, citing concerns over inconsistencies.

On Sunday, the state party released updated caucus results that gave the former South Bend, Indiana, mayor a lead over Sanders of two state delegate equivalents out of 2,152 counted, or 0.09 percentage points.

Iowa awards 41 national delegates in its caucuses. As it stands, Buttigieg has 13 and Sanders has 12. Trailing behind are Elizabeth Warren with eight, Joe Biden with six and Amy Klobuchar with one.

The 41st and final delegate from Iowa will go to the overall winner. While the state party said Sunday that it belongs to Buttigieg, the caucus won't formally come to an end until the campaigns' requested recanvass — and any potential recount to follow — is complete.

The results of the Iowa caucus were delayed until Tuesday after the Democratic Party said Monday night it found “inconsistencies” in the tallies.

The Sanders campaign has outlined 25 precincts and three satellite caucuses where it believes correcting faulty math could swing the delegate allocation in Sanders' favor and deliver him, not Buttigieg, that final delegate. Buttigieg's campaign, in response to Sanders' move, submitted a recanvass request for dozens more precincts that they say would net them an even bigger advantage and keep the remaining delegate in Buttigieg's hands.

The Associated Press reviewed updated results of the Iowa caucuses provided Sunday evening and decided that it remains unable to declare a winner based on the available information. The results, the AP says, may not be fully accurate and are still subject to potential revision.

The caucuses were roiled by significant issues in collecting and reporting data from individual precincts on caucus night. There were also errors in the complicated mathematical equations used to calculate the results in individual caucus sites that became evident as the party began to release caucus data throughout the week.

A recanvass is not a recount, but a check of the vote count against paper records created by caucus leaders to ensure the counts were reported accurately. Iowa Democratic Party volunteers have already undertaken this process with most of the precincts, and the party has told Iowa Democratic activists it will not correct any faulty math recorded by volunteers in each precinct because changing the paper documentation would amount to criminally tampering with a legal document.

Price reiterated this policy during a news conference in Des Moines on Monday and said the only opportunity to correct the math would be a recount.

A candidate can only request a recount of a precinct that has already gone through a recanvass, and candidates must pay for both.

“The course for correcting that is what is starting here today, starting with the canvass process and then, if requested, a recount after that," Price added.

A recount would require the party to check the results reported by volunteers in each individual caucus against cards used by each caucusgoer to record his or her picks. 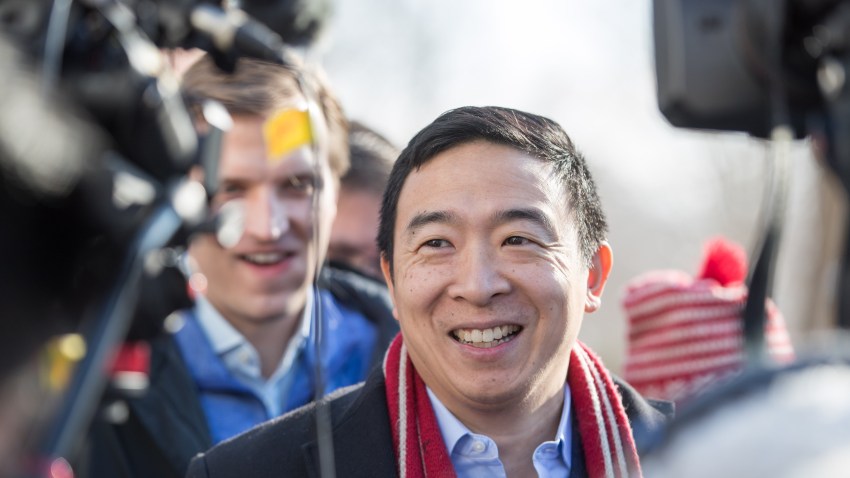 NH Poses a Last Chance for Some Struggling 2020 Democrats 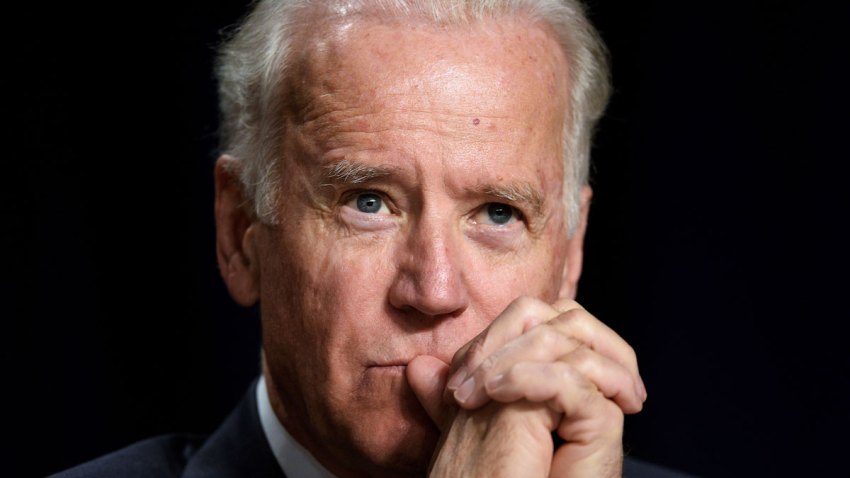 Biden Faces Competition for Black Voters in His SC ‘Firewall’

In a statement, Sanders senior adviser Jeff Weaver said the campaign does not expect the recanvass to change the results of the caucuses, and he suggested the campaign may ask for a full recount in the future.

"Once the recanvass and a subsequent recount are completed in these precincts, we feel confident we will be awarded the extra national delegate our volunteers and grassroots donors earned," he said.