Biden Has Talked With Obama About Possible Vice Presidential Pick

Speaking to over 70 Georgia donors on a fundraising call, Biden said he and Obama recently agreed that his vice presidential nominee must have the political experience to step in as president if he were unable to serve.

GOP Governor Race: Who's in First Depends on Who's in Second 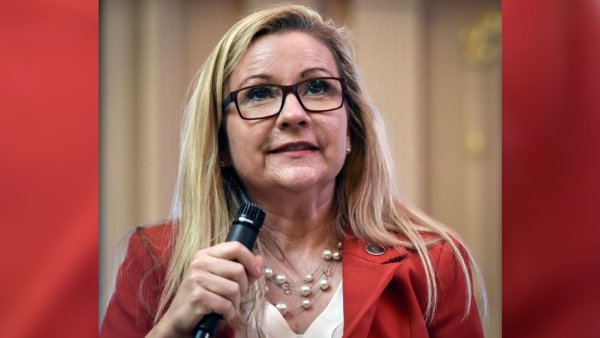 Biden has said repeatedly that he would prefer to pick a woman as his vice president, but he disclosed only recently that he is taking his age — he is 77 — into consideration as he makes his choice. He added that he'd like his administration to "look like the country, like Obama and our administration looked like."