Cindy McCain endorsed Democrat Joe Biden for president Tuesday in a rebuke of President Donald Trump by the widow of the GOP's 2008 nominee.

Trump has had a fraught relationship with members of John McCain's family since he disparaged the Arizona senator during his 2016 campaign. But the McCains have until now stopped short of endorsing Trump's rivals.

Cindy McCain cited the decades-long friendship between her family and Biden's and their bond as the parents of children serving in the military.

McCain's backing could help Biden appeal to Republicans disaffected with the GOP president and give the former vice president a boost in Arizona, a crucial swing state that McCain represented in Congress for 35 years. He's remained a revered figure since his 2018 death from complications of a brain tumor, particularly with the independent voters whom Biden is courting. 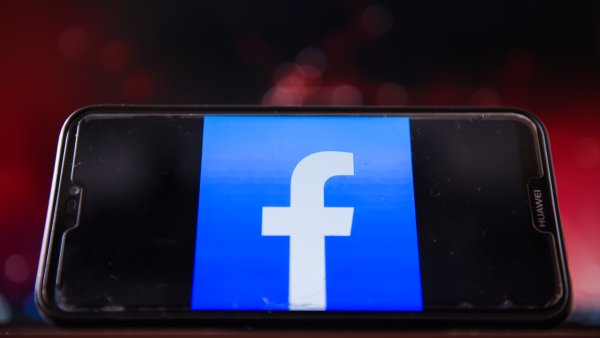 Facebook: Fake Pages From China Tried to Disrupt US Politics 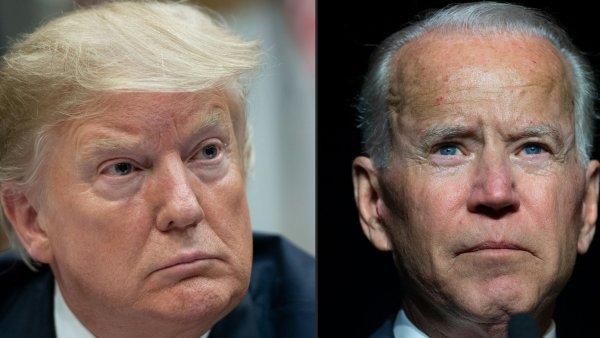 “I decided to take a stand, and hopefully other people will see the same thing. Other women particularly," McCain said. “You may have to step out of your comfort zone a little bit, but Biden is by far the best candidate in the race."

McCain said she hasn't voted for a Democrat since she was 18 and followed the lead of her parents. She remains a registered Republican and has no plans to change, she said. She shared with TODAY why she broke with party ranks.

"Really what led me to this decision was like so many other people in the country, I've been watching what's going on, and I'm deeply concerned," McCain told TODAY co-host Savannah Guthrie. "Joe Biden represents to me the kind of values and integrity and courage that we want in the president, and someone who I think would have my back as a citizen who lives and someone who lives in a neighborhood and has a family and all the other things that people do."

Biden told donors on Tuesday evening that McCain’s endorsement was coming “because of what (Trump) talks about how my son and John and others who are heroes, who served their country. You know, he said they’re ‘losers, suckers.’”

Biden was referring to comments Trump reportedly made mocking the American war dead. Trump has denied making the remarks, first reported through anonymous sources by The Atlantic, but many of the comments were later confirmed by The Associated Press. McCain told Gutherie that report was "pretty much" the last straw in her making an official endorsement of Biden.

Cindy McCain had not initially been expected to offer an explicit endorsement of Biden, but she had already gone to bat for his presidential run. She lent her voice to a video that aired during the Democratic National Convention and was focused on Biden’s close friendship with her late husband.

John McCain was assigned to be a military aide for Biden, then a senator, during an overseas trip, and their families formed an enduring friendship. Biden and his wife introduced the McCains to each other.

They later shared a grim bond over glioblastoma, an aggressive cancer that killed Biden's son Beau three years before McCain succumbed to the same disease.

John McCain said in 2016 that he couldn’t support Trump or Democrat Hillary Clinton in 2016, citing Trump's demeaning comments about women.

“It’s not pleasant for me to renounce the nominee of my party,” McCain said during a debate as he sought his sixth term in the Senate. “He won the nomination fair and square.”

A Navy pilot, John McCain was shot down over North Vietnam in 1967. He was captured, beaten and held prisoner for more than five years, refusing to be released ahead of other American servicemembers.

President Donald Trump was asked about comments he made about John McCain in 2015, criticizing the late senator and veteran for being a prisoner of war. “I disagreed with John McCain on many things,” Trump said. “But it does not mean I did not respect him. I did.”

During his 2016 campaign, Trump said of McCain, “He’s not a war hero. He was a war hero because he was captured. I like people who weren’t captured.” McCain later angered Trump with his dramatic thumbs-down vote against repealing Obama’s health care law.

The McCains’ daughter Meghan McCain has been outspoken about the pain she feels when the president disparages her father. Biden consoled Meghan McCain on an appearance on “The View” after her father was diagnosed with the cancer that eventually took his life. She has said Biden often reaches out to her to offer support, after losing his own son Beau to the same cancer in 2015.

Asked by Gutherie what her late husband would have thought of her choice to endorse the opposing party's nominee, Cindy McCain said the one thing she does know for certain is that "he would've been disappointed at what's going on."

"I think John would've been certainly upset about the direction the country's going, " McCain said. "If I look up I hope he's happy with what I'm doing and believes that I've done the right thing. That's all I can ask for."