The resiliency, culture and heroism of Black Americans and the African diaspora will be the central theme of a virtual event Tuesday that will celebrate the nation’s diversity on the eve of President-elect Joe Biden’s inauguration.

Vice President-elect Kamala Harris is slated to speak at the event, “We Are One,” which will also honor the historic nature of her being the first Black and South Asian woman to become U.S. vice president.

Almost 200,000 U.S. flags are on display at the National Mall ahead of President-elect Joe Biden's inauguration.

Tony Allen, CEO of the inaugural committee, said the programming will “honor acts of resilience, heroism, and commitment to unity” from Black, Latino, Asian American and Pacific Islander communities "as the coalitions that make up our nation come together to celebrate a new chapter in our history."

The event will pay homage to the legacy of the nation’s historically Black colleges and universities, as well as Black sororities and fraternities. Harris is the first HBCU graduate and Alpha Kappa Alpha sorority member to be vice president.

The event will feature musical performances and appearances from activists and celebrities. It'll be hosted by Terrence J and feature Leslie Jones, DJ D-Nice, and Black cultural icons such as Frankie Beverly, The O’Jays, and Rapsody.

The event is part of five planned days of programming under the inaugural’s theme of “America United.” It will air Tuesday from 8 p.m. to 9:30 p.m. ET on social media and on select channels, including Urban One, Revolt TV and The Choice channel on Peacock, NBCUniversal's streaming service. 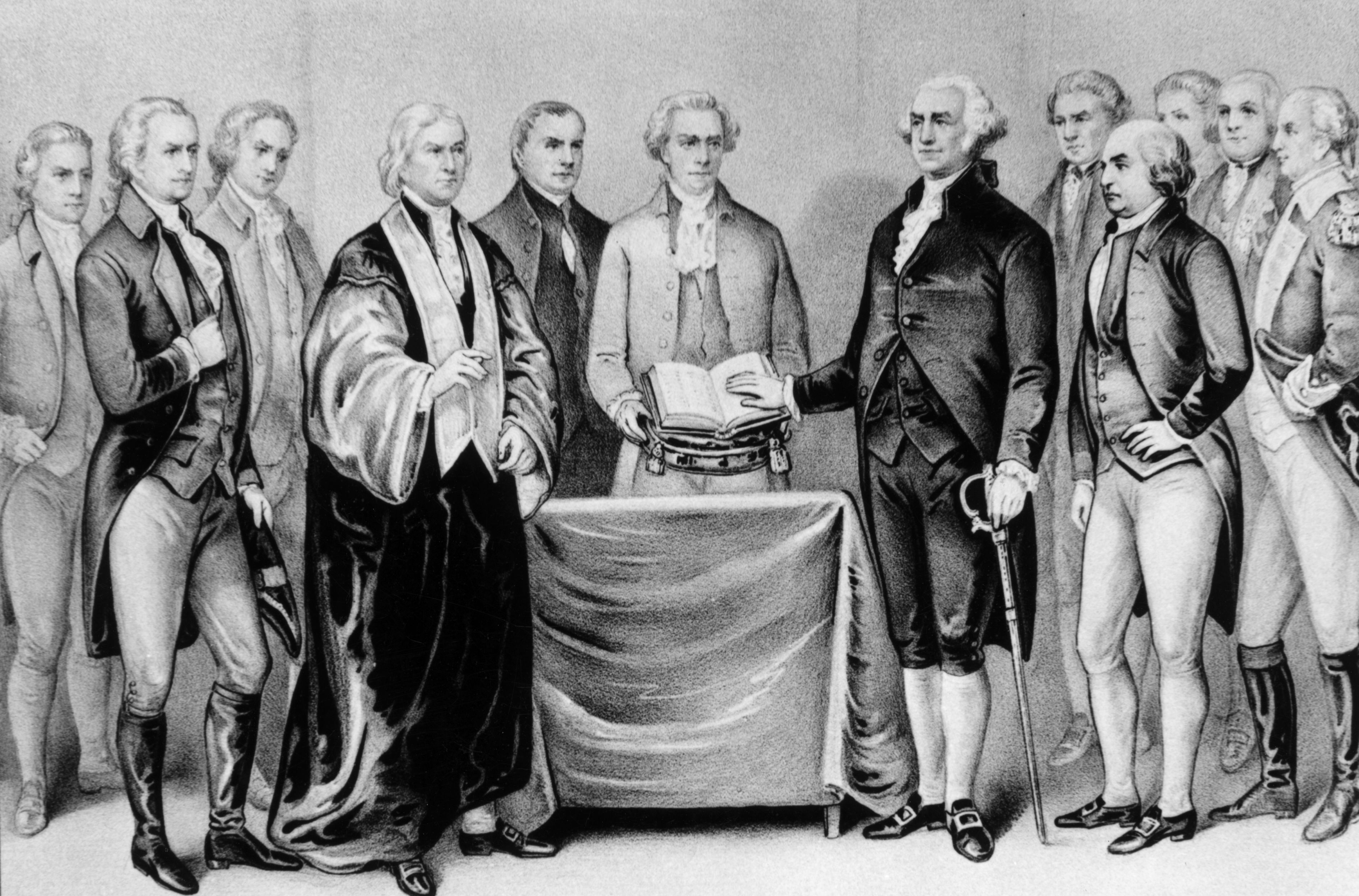 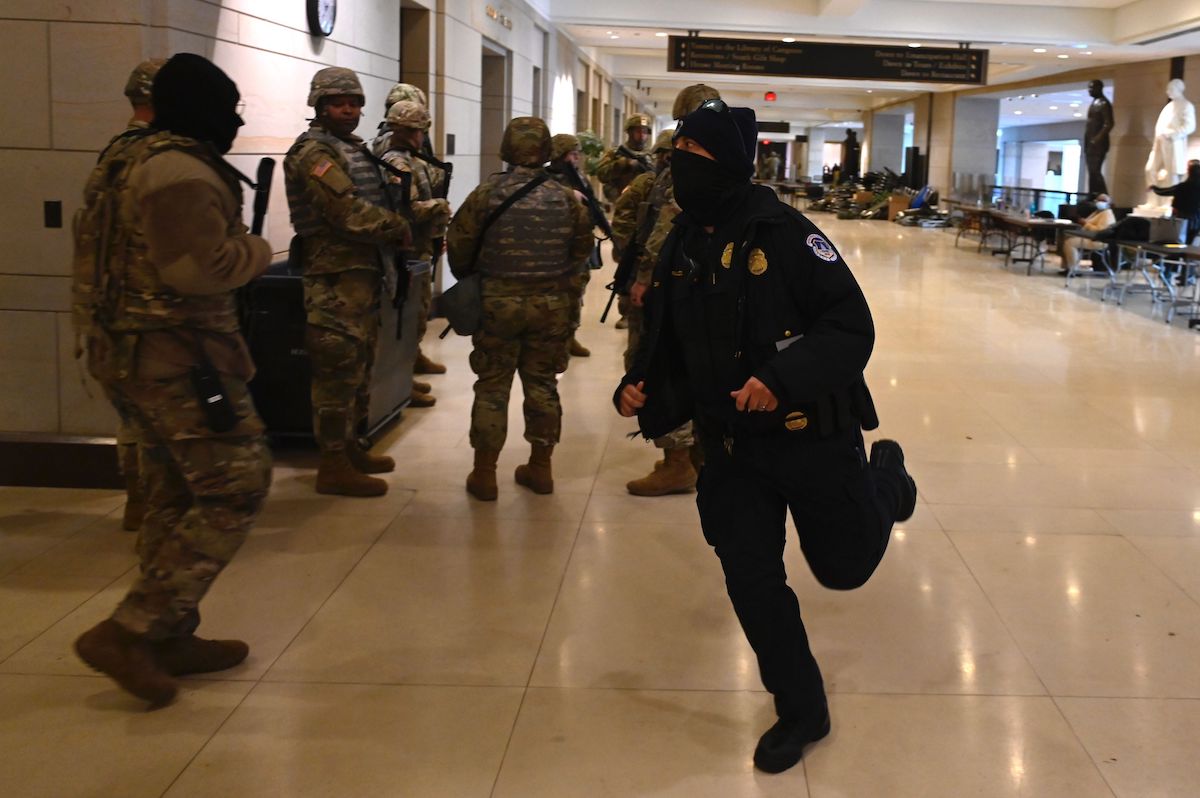 NBCUniversal is the parent company of Peacock and this station.