TSA Beefs Up Security Efforts at US Airports

The Transportation Security Administration is increasing its efforts to secure the nation’s travelers, NBC News reports.

The increased focus on security comes weeks after the twin bombings in Brussels, and just before the busy summer travel season.

The TSA has opened a new academy in Georgia to train 4,800 officers this year. The agency also has a Law Enforcement Officer Reimbursement Program that provides about $45 million every year to agencies that increase their presence to patrol public areas. 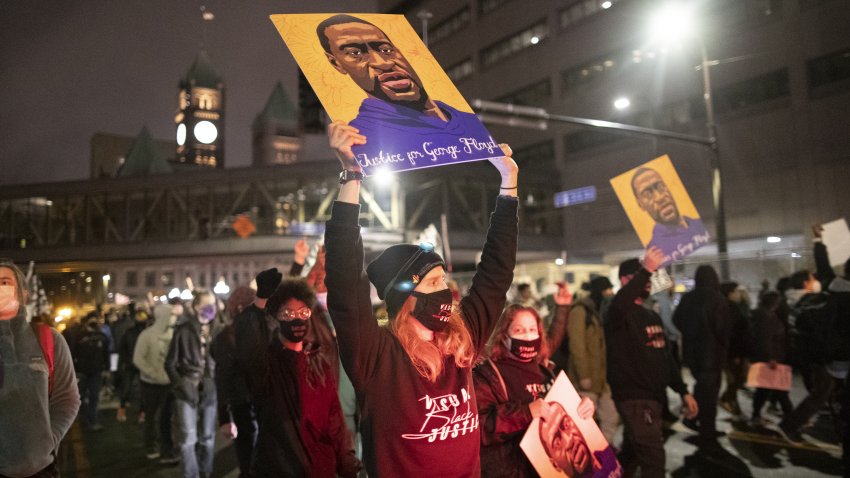 The agency’s administrator, Peter Neffenger, who said he witnessed the devastation of the Brussels bombings, has stepped up criminal history checks on airport employees who have access to facilities and infrastructure. Congress also wants more dog teams and more armed tactical units in airports and railway stations nationally.