Rare Photo of Susan B. Anthony Found in Attic Now Headed to Auction

Anthony was a leader of the campaign for women’s suffrage, writing the text of what became the 19th Amendment when it was passed in 1920, giving women the right to vote

A rare framed photograph of women's rights champion and suffrage leader Susan B. Anthony is being auctioned with a starting price of $5,000.

The 20-by-16-inch photo was found in a concealed attic space in a building in Geneva, New York, after the property was sold in December.

The Rochester Democrat and Chronicle reported Tuesday that David Whitcomb, an attorney and now owner of the building, has worked with an antiques dealer to bring some 350 items that he discovered in the attic, including the historic photograph of Anthony, to auction.

The photo was taken by Geneva photographer James Ellery Hale in 1905, just months before Anthony's death. It was selected by the Susan B. Anthony Memorial Association as her official photograph. This framed copy is thought to be one of four that exist, according to the auction listing.

A second version of the photograph that is not framed is also being auctioned, as well as several photos of the suffragist Elizabeth Smith Miller and other people.

Ko Bragg, a reporter for the 19th, breaks down how suffragette is still a work in process in the fight for equal rights for Black and transgender women.

After purchasing the property, Whitcomb noticed water damage in the ceiling on the third floor and soon realized that above it was a trove of objects that had been sealed by a drop ceiling and abandoned for decades, the newspaper reported in February.

"At that moment in time, the decision was made to simply leave what almost amounts to a full photographic studio up there and just seal it shut,” Whitcomb said. “It’s mind boggling.” 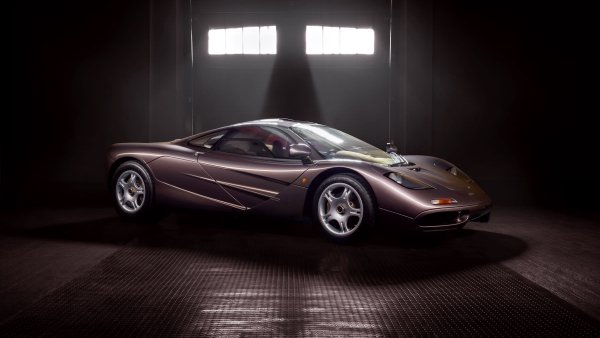 McLaren F1 Sells for $20.5 Million, the Most Expensive Car Auctioned This Year 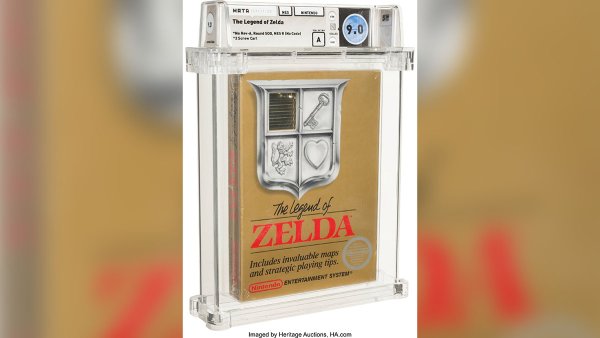 One Source Auctions of Canandaigua will hold the auction Sept. 18, along with an open house the night before. Aaron Kirvan, of the auction house, estimated the found collection could bring in around $100,000 but said it was difficult to know because some of the items are one of a kind.

Anthony was a leader of the campaign for women’s suffrage, writing the text of what became the 19th Amendment when it was passed in 1920, giving women the right to vote.