Spice Girls Reunion Up in the Air

If you missed the Spice Girls ascendance to pop culture immortality in the mid-‘90s, you may be in luck.

In an interview earlier this week on Australian television, Spice Girls singer Melanie Brown ("Mel B") revealed the band would reunite for a performance at Queen Elizabeth’s Diamond Jubilee in June.

After Brown was asked if the band would reunite for a performance at this year’s Olympic games, the singer said, “I think the Queen's Jubilee concert is the event I'd be looking at more closely for that to happen." 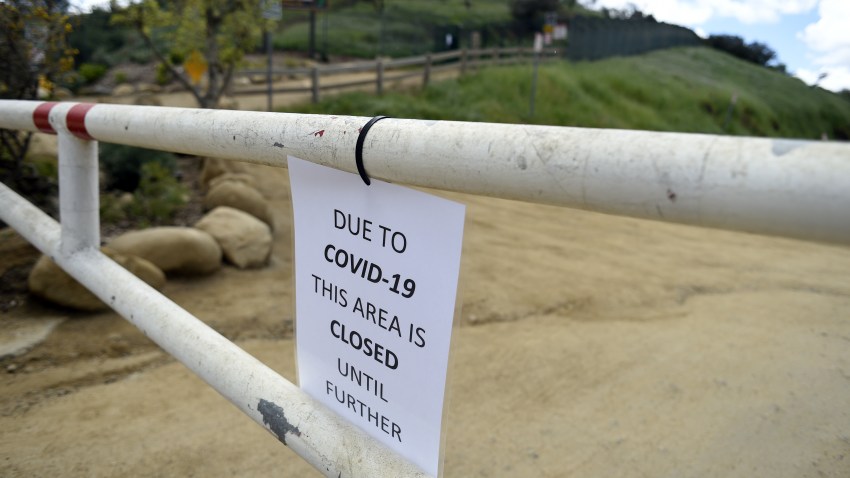 Not wanting to reveal too much, Brown quickly changed the subject.

But not all is well in Spice World apparently. Earlier today the Mirror reported that Victoria “Posh” Beckham has nixed the idea, leaving the band’s full reformation in hiatus.

Before going on hiatus in 2000, the band sold over 75 million records, making them the highest grossing female group of all time. This possible return would be their first concert as a group since their 2007 comeback tour.