Small business advocates were pleased with the overall bill

Restaurants devastated by the coronavirus outbreak are getting a lifeline from the pandemic relief package that’s awaiting President Joe Biden's signature.

The bill that gained final congressional approval Wednesday adds money to the Paycheck Protection Program and provides indirect help to small businesses in general through stimulus payments and unemployment benefits. But restaurants got the biggest share of direct help: $28.6 billion in grants for restaurants whose revenue fell in 2020 as a result of the pandemic.

The bill calls for grants equal to the amount of restaurants' revenue losses, up to a maximum of $10 million per company and $5 million per location. Eligible companies cannot own more than 20 locations, and they can’t be publicly traded. The bill sets aside $5 billion for the smallest restaurants, those whose annual revenue is $500,000 or less.

After Congress finally approved a $1.9 trillion COVID-19 relief package, most of us were left with one question: Am I getting a check? The bill is complicated, so we made it simple using our favorite toys to illustrate who is eligible for full or partial payments.

Industry groups welcomed the grants. The National Restaurant Association, an industry organization, noted that the Senate added $3.6 billion to the $25 billion allocated in the original House bill. While the $28.6 billion in the bill was only about a tenth of the amount of money the industry has lost during the pandemic, the restaurant group sees it as a win.

“It’s going to keep doors open. The smallest and hardest hit are going to get the help they’ve needed the most,” said Sean Kennedy, an executive vice president at the group.

Restaurants were decimated by the pandemic that led to government-ordered shutdowns and that is still keeping many diners away. As of Dec. 1, over 110,000 U.S. restaurants were closed either temporarily or permanently, according to the National Restaurant Association. That’s 17% of the number of restaurants in business before the pandemic. In January, industrywide revenue was down more than 16% from a year earlier, the group said.

As a Black father and business owner, Vicktor Stevenson has repeatedly faced suspicion and prejudice in his neighborhood. After someone called the police on Stevenson, suspecting him of breaking into his own shop, it fueled an outpouring of support from the community — and fueled Stevenson’s drive to create a lemonade empire.

Small business advocates were pleased with the overall bill, and said the $1,400 stimulus payments to individuals and families as well as continued unemployment benefits will give consumers more money they can spend at small businesses.

“Anytime you’re putting money in the hands of consumers, regardless of how it gets there, it helps small businesses,” said Keith Hall, president of the National Association for the Self-Employed, noting that Main Street businesses like hair salons will likely benefit.

Congress added more than $7 billion to the $800 billion allotted to the latest round of the PPP that began Jan. 11. The Small Business Administration has approved about $680 billion in loans so far during this round, and a total of $1.2 trillion since April.

But small business advocates are concerned because the bill did not extend the program, which is scheduled to end March 31. Congress can still extend the PPP — it previously passed extensions after two earlier rounds of funding ended — but Karen Kerrigan, president of the Small Business & Entrepreneurship Council, called the bill “a missed opportunity” for improvements to small business pandemic relief. 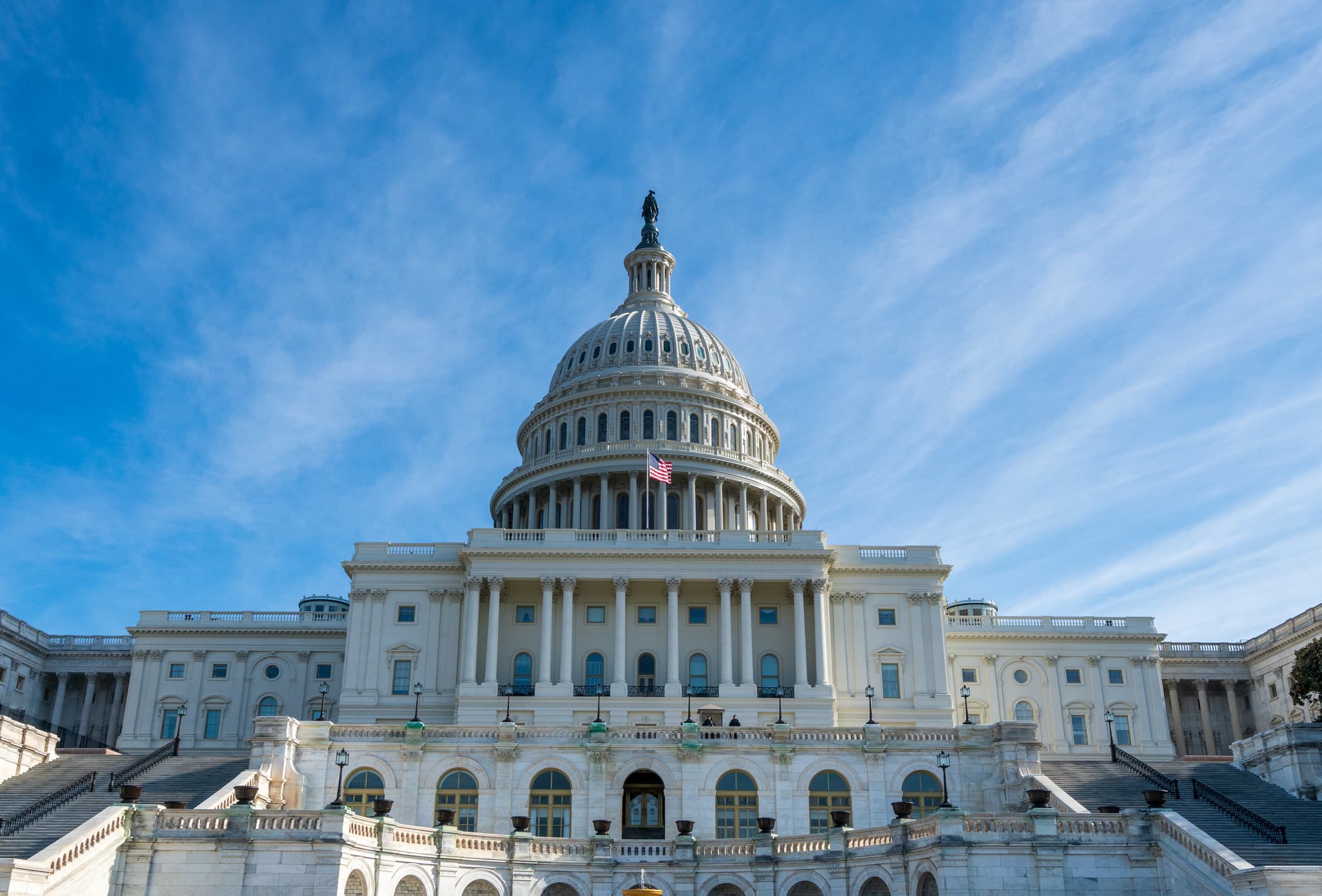 Biden Signs $1.9 Trillion Stimulus Package—Here's What It Includes for Unemployment 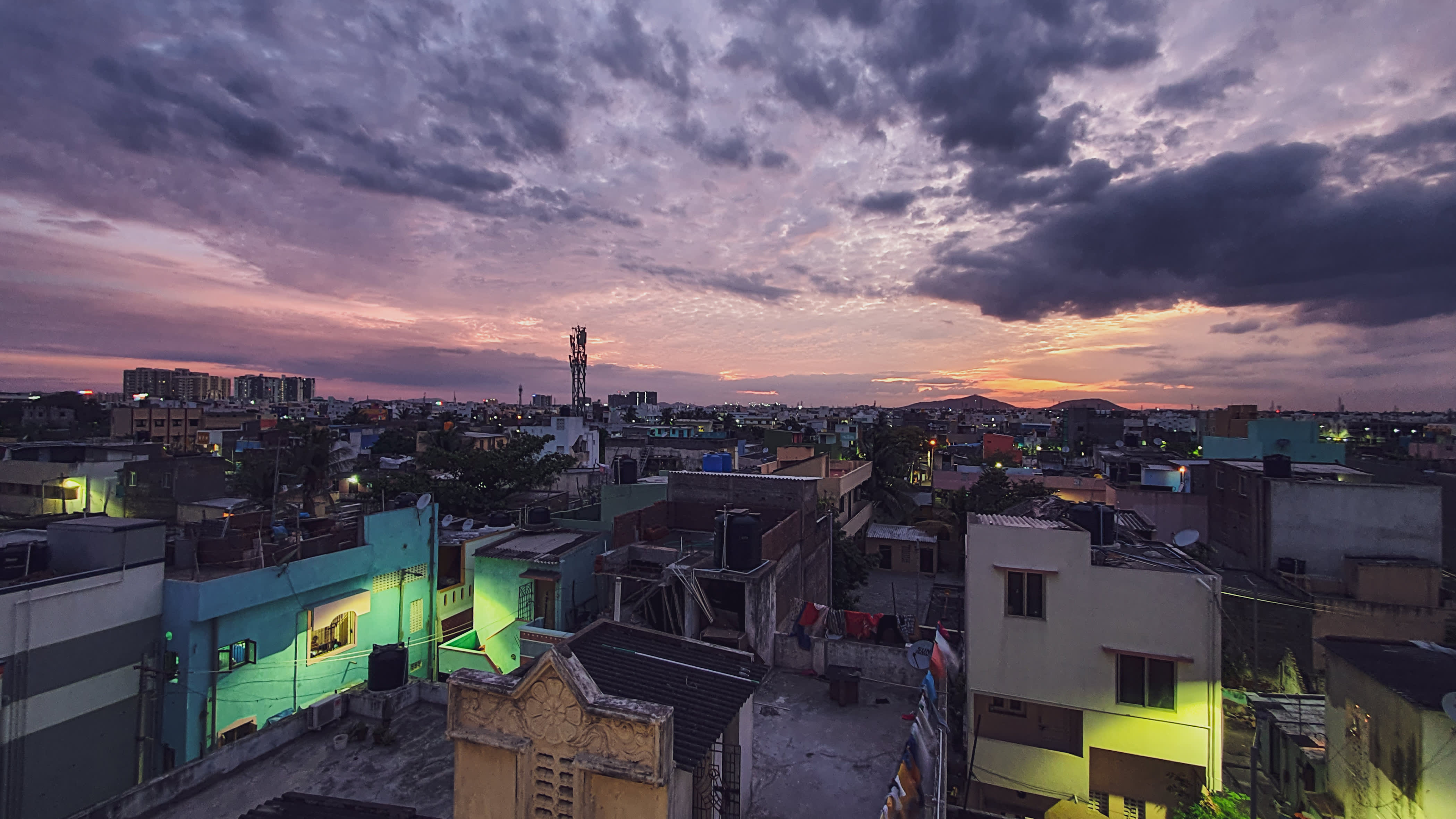 Kerrigan was also concerned because lawmakers didn’t increase a $150,000 limit on SBA economic injury disaster loans that many companies sought during the virus outbreak.

Kerrigan was optimistic that the bill would have a positive effect on the economy and in turn, small businesses.

“We do anticipate an overall lift that helps to fuel the momentum and confidence that is building on Main Street,” she said. But she warned, rather than spend their stimulus payments, many individuals and families will use the money for savings or pay down debt.