A worker at a Toledo Big Boy restaurant put pig medication in coffee, but a quick-thinking co-worker stopped him before he could serve it to customers, police said.

Edwin Ledgard, 36, came into the Frisch's Big Boy where he worked Friday, went into the kitchen and dropped two vials of a drug used to treat anemia in baby pigs into a coffee pot, police said. He allegedly poured a third vial into a salt shaker, and then dumped that into the coffee as well, according to the Toledo Blade.

Another restaurant employee saw Ledgard's act and took the vials away. Police responded and later determined the drug was Dextran, also known as Iron-100. The drug is given to suckling pigs' muscles to correct iron deficiency after birth. 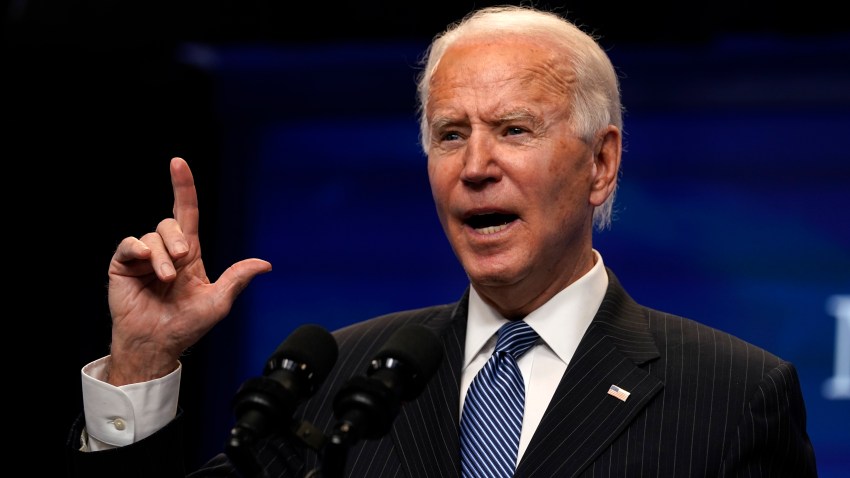 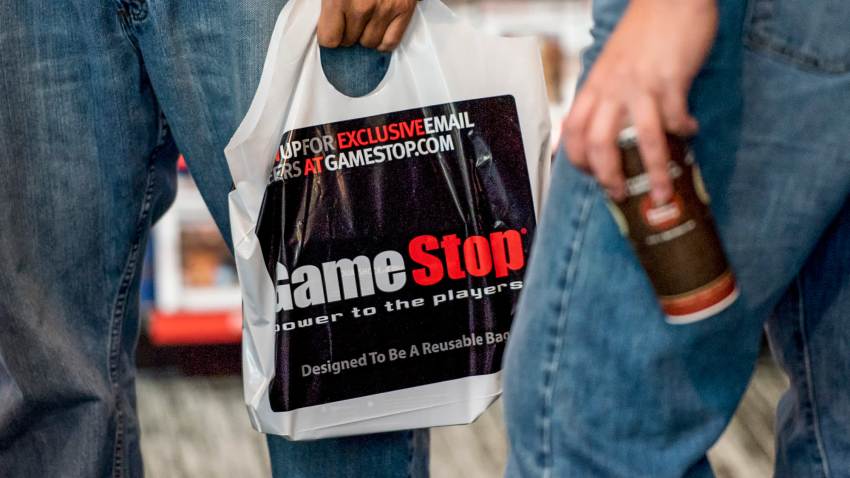 Ledgard, who was charged with one count of contaminating a substance for human consumption, told police he had a "delusion" that he should kill customers.