One culprit of Florida's shrinking orange crop is an insidious citrus disease known as citrus greening, which comes as US demand for OJ climbed during the pandemic

With Florida citrus growers anticipating what experts say will be its smallest orange harvest since the 1940s, Americans may be seeing higher orange juice prices.

The country's top orange-producing state is on pace to produce 44.5 million boxes of oranges this year, according to a forecast released last week by the U.S. Department of Agriculture. That's down from a peak of 244 million boxes in the late 1990s.

One of the biggest factors leading to the decline is citrus greening, a bacteria which causes infected trees to bear smaller fruit with less juice and less fruit per tree.

For orange juice processors, that means they will need to buy more fruit, leading to higher manufacturing costs.

"The processors that are making the juice need to buy more fruit to get the same yield, and therefore it costs them more to manufacture the orange juice," Judy Ganes, whose consulting firm tracks agricultural commodities, told TODAY. Ganes predicts that the reduced crop will trickle down to consumers. 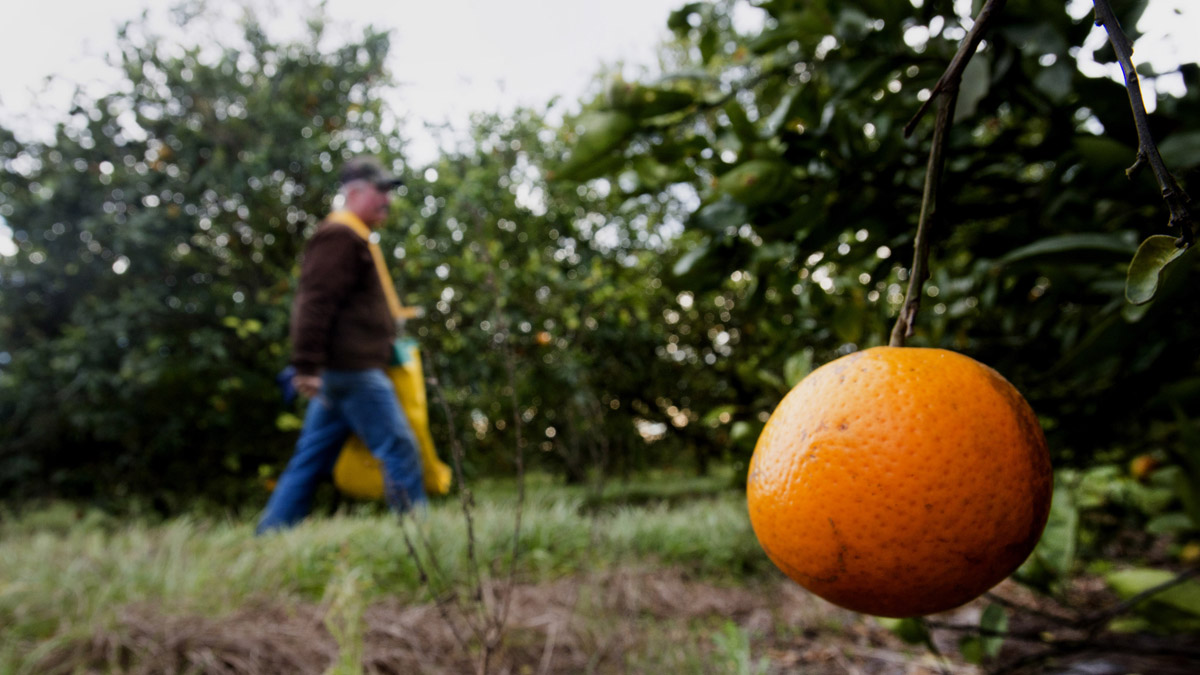 Florida on Pace for Smallest Orange Crop in Over 75 Years 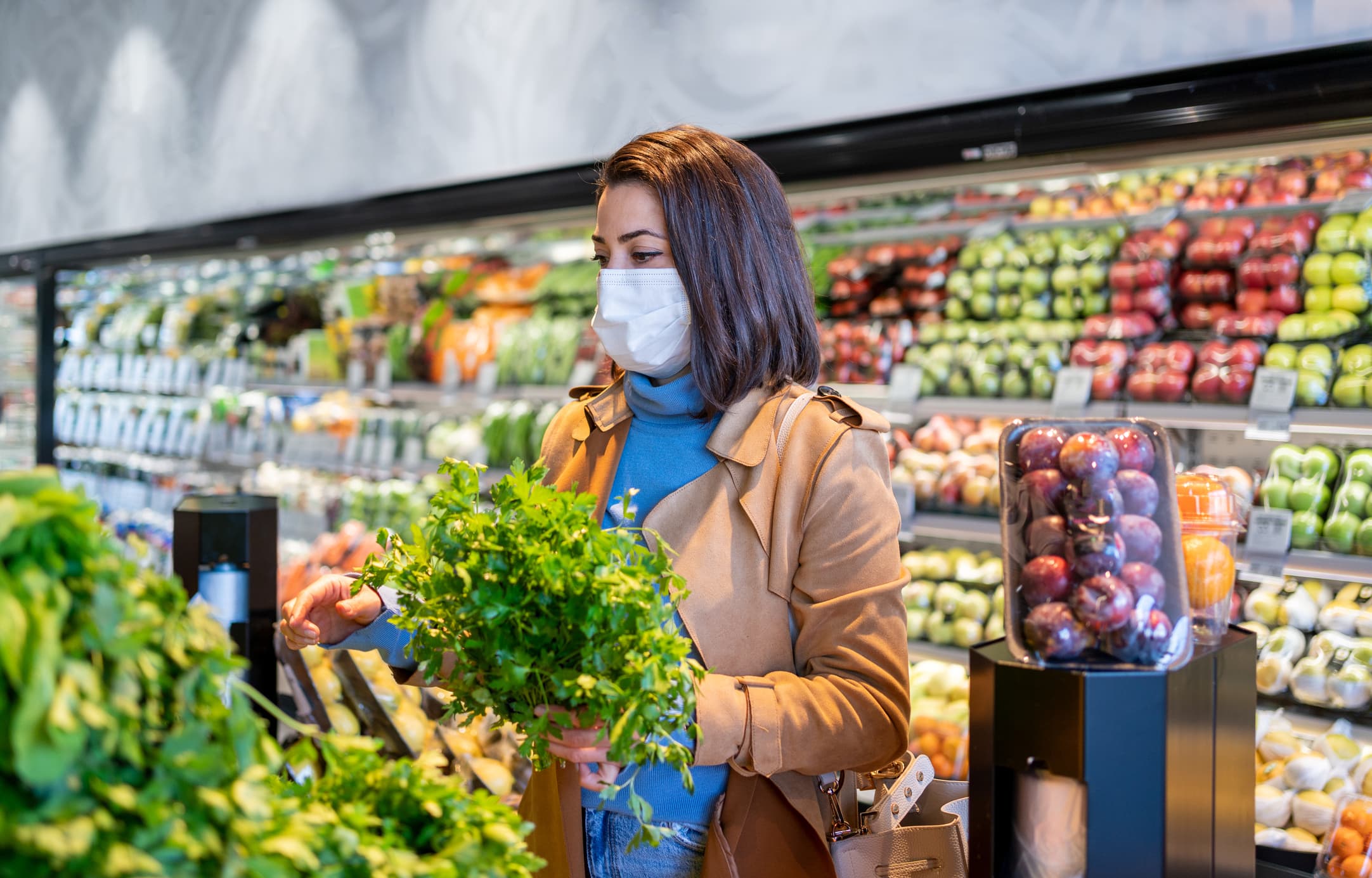 Inflation Is Hitting Food Prices Hard. Here's How to Save at the Supermarket

According to NBC's grocery price tracker, the national average price for a bottle of orange juice is already up 15 cents from 2020 — and that could increase even more in the near future.

"Orange juice prices will continue to rise, because there is definitely a problem for the processors," Ganes told TODAY.

According to the USDA, there is no current cure for citrus greening, which is known to devastate millions of crops in the U.S. and across the globe.

Experts say that U.S. juice processors could look to other places like Mexico or Brazil to supplement their inventory. But until scientists can figure out how to stop citrus greening altogether, groves everywhere remain vulnerable and risk a crop of smaller fruit that has less juice.

“The disappointment of another decline in the forecast is hard to overstate," Shelley Rossetter, assistant director of global marketing at the Florida Department of Citrus, said in a statement. "But so too is the determination of Florida’s citrus growers who remain focused on delivering great-tasting and high-quality fruit while – simultaneously – seeking new solutions to citrus greening,”

If current predictions hold true, California will surpass Florida in orange production for the first time in recent years. Unfortunately for orange juice lovers, however, the Golden State's yield won't make up the difference: California oranges have thicker rinds and are suitable for eating and culinary uses, while Florida's oranges are very juicy with thin rinds that are great for juicing, NBC News reported.

Meanwhile, after decades of decline, U.S. demand for orange juice climbed during the pandemic as more people stayed home.

"Consumers are realizing the value of orange juice and are making that purchase, so Florida citrus growers need to continue to fight," Mike Sparks, executive vice president and CEO of Florida Citrus Mutual, told NBC News. "We've got to address high production costs, labor issues and imports, but first things first, we got to take care of our trees."