Mexico's president is "considering" canceling next week's visit to Washington following President Donald Trump's order to begin construction of a wall between the two countries, a senior official said.

In a nationally televised speech late Wednesday, President Enrique Pena Nieto said he regrets and rejects the U.S. decision, and repeated that Mexico would not pay for the wall despite Trump's avowals that it would.

"Mexico does not believe in walls," he said. "I have said time and time again, Mexico will not pay for any wall."

Pena Nieto did not directly mention the trip, but said he would await reports from the high-level team of Mexican officials currently meeting with Trump administration officials in Washington.

"Based on the final report from the Mexican officials who are in Washington right now ... I will make decisions about what to do next," he said.

After talking tough about the wall, he held out an olive branch, saying "Mexico re-affirms its friendship with the people of the United States, and its willingness to reach agreements with its government."

The decision to possibly rethink the visit comes amid growing outrage in Mexico, and a sense among many that Pena Nieto has been too weak in the face of Trump's tough policy stance. 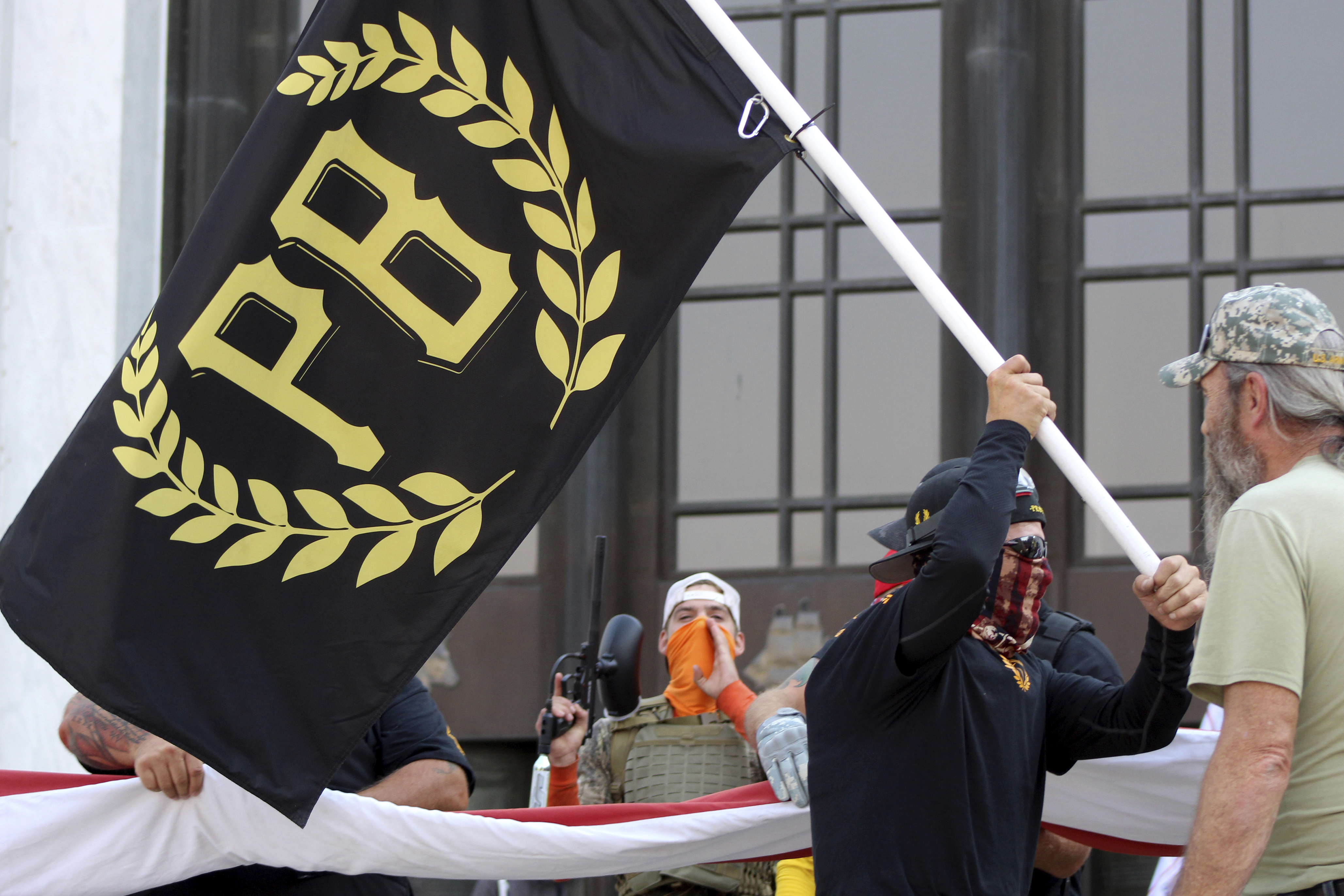 US Capitol Attack 8 hours ago

The official, who was not authorized to discuss the matter publicly and spoke on condition of anonymity, told The Associated Press the administration "is considering" scrapping the Jan. 31 visit. "That's what I can tell you."

It was not clear when a final decision may be made.

Trump's order came the same day Mexico's foreign relations and economy secretaries arrived in Washington for talks with his administration, and its timing was seen by many in Mexico as a slap in the face.

Critics of Pena Nieto - whose approval ratings were just 12 percent in a recent survey, the lowest for any Mexican president in the polling era - have hammered him for his perceived weakness on Trump. Opposition politicians urged him Wednesday to call off the trip.

"The position is very clear," said Ricardo Anaya Cortes, president of the conservative opposition National Action Party. "Either one cancels the meeting with Donald Trump, or one attends it to say publicly and with absolute firmness that Mexico rejects the wall and we will not pay a single cent for it."

Analyst Jorge Zepeda Patterson argued that Pena Nieto should keep the meeting as scheduled, saying Mexico should exhaust all possibilities for negotiating to minimize damage. He said Pena Nieto should try to reach an agreement that's enough to let Trump claim victory and then move on to another foil.

"Trump is more interested in boasting of an immediate success than an ambitious result. He is interested in appearances," Zepeda said.

The U.S. president has also promised to step up deportations. He launched his campaign with remarks calling immigrants crossing in illegally from Mexico criminals, drug dealers and "rapists." Trump added that "some" were presumably good people, but the comments nonetheless deeply offended many Mexicans.

Pena Nieto was roundly criticized after inviting candidate Trump to Mexico City last August and disappointed many of his countrymen by not publicly confronting Trump on the wall.

On Tuesday, ahead of their trip to Washington, the economy and foreign relations secretaries suggested that Mexico could leave NAFTA if negotiations with Washington are unsatisfactory - though that would not be the first choice.

Already Mexico is feeling the effects of the new tone from Washington. The Mexican peso has sharply devalued since Trump was elected, and several high-profile business ventures have been canceled amid threats to impose a border tax on goods made in Mexico and exported to the United States.