At least one person was wounded, police said, in what was the second shooting in Seattle's protest zone in less than 48 hours.

The shooting happened late Sunday night in the area near Seattle's downtown that is known as CHOP, for “Capitol Hill Occupied Protest,” police tweeted, adding that one person was at a hospital with a gunshot wound.

The person arrived in a private vehicle and was in serious condition, Harborview Medical Center spokesperson Susan Gregg said in a statement.

The zone evolved after weeks of protests in the city over police brutality and racism, sparked by the police killing of George Floyd, a Black man, in Minneapolis.

The Sunday shooting followed a pre-dawn shooting on Saturday in a park within the zone that left a 19-year-old man dead and a 33-year-old man critically injured. The suspect or suspects in that first shooting fled the scene, and no arrests had been made as of Sunday, Detective Mark Jamieson had said. 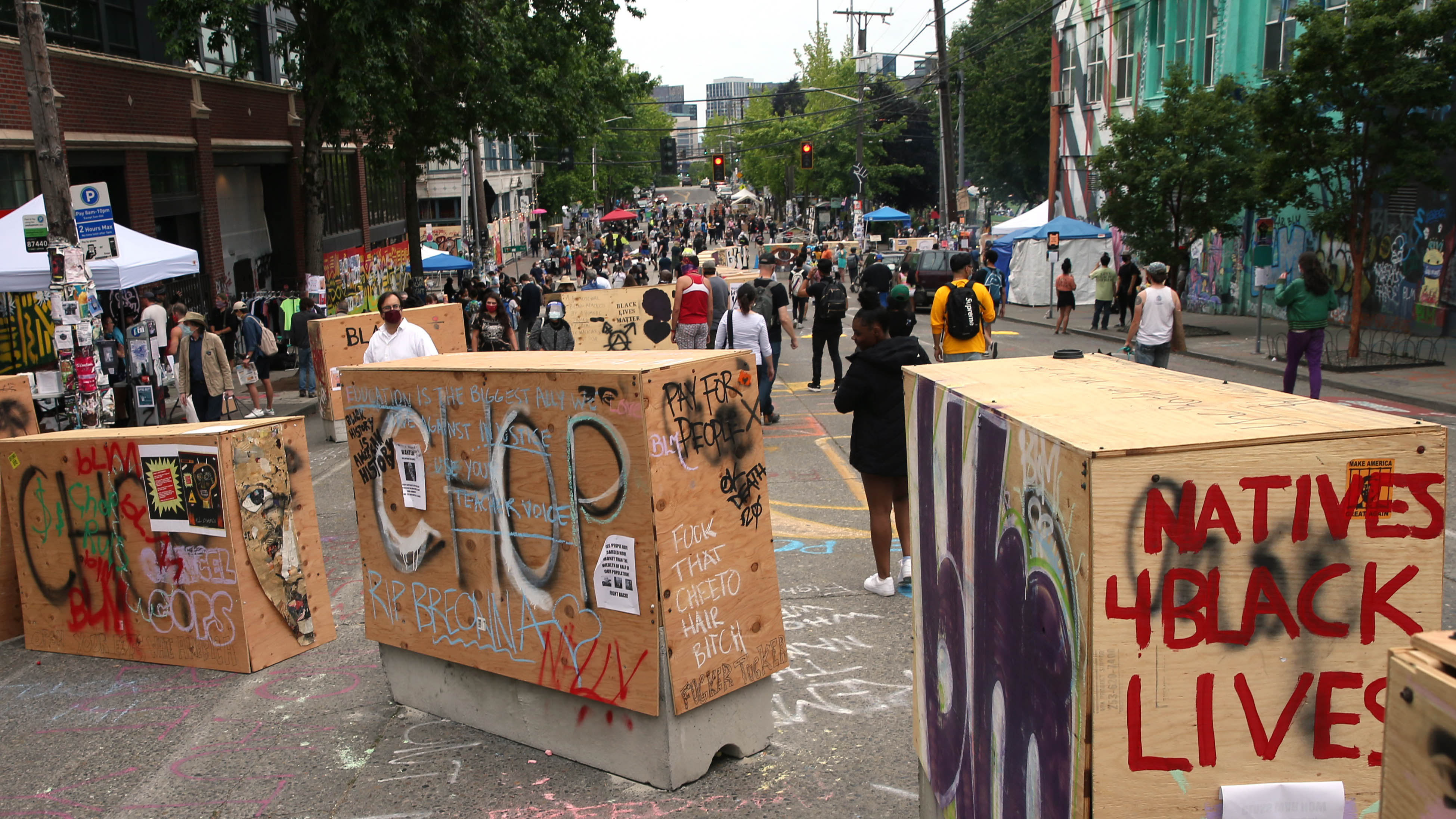 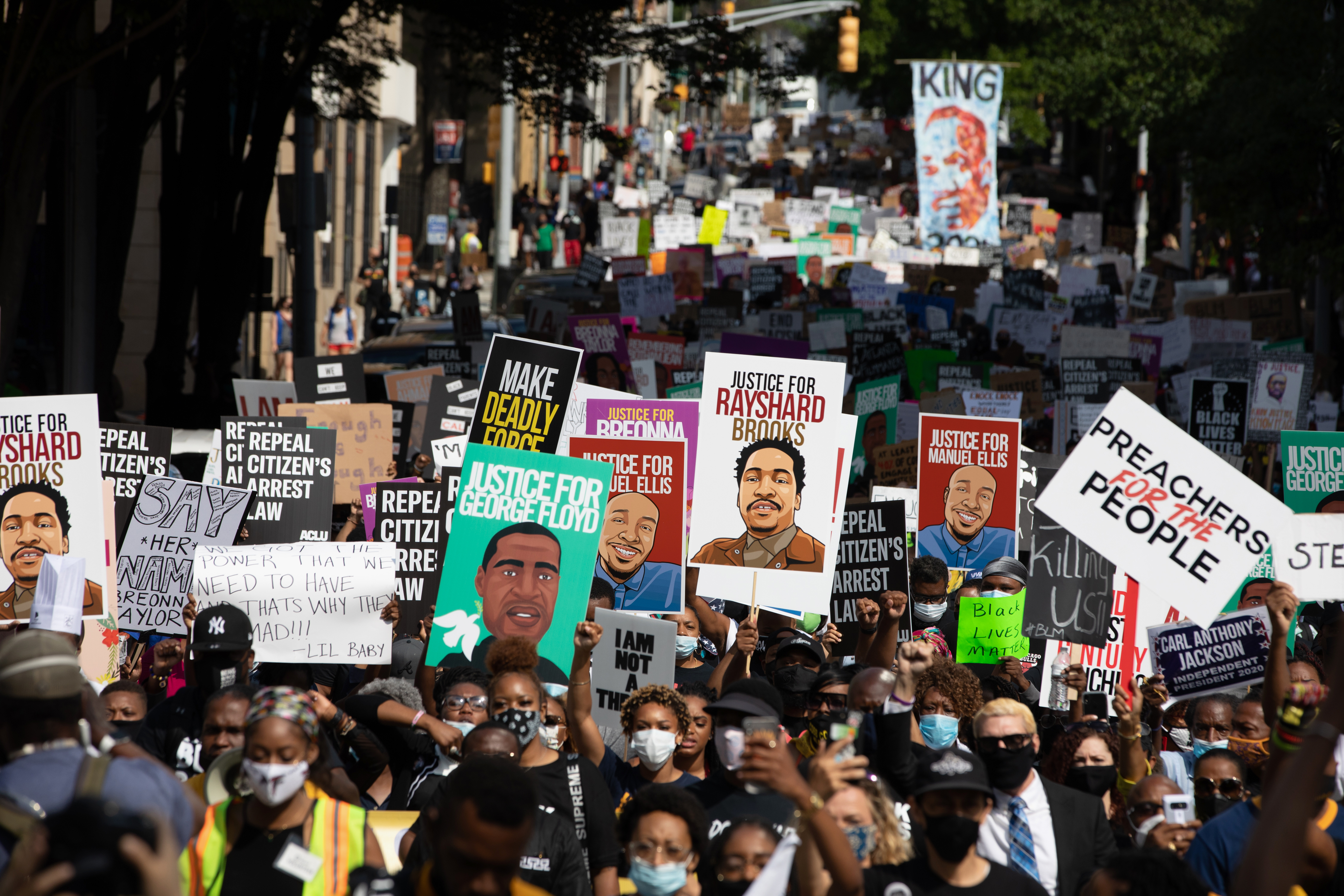 ‘When Does It Stop?': Rayshard Brooks' Family Pleads for Justice, Change

It wasn't immediately clear where within the zone Sunday night's shooting took place. The Seattle Fire Department arrived at the scene at 10:46 p.m. and went to a staging area near the zone's perimeter, fire department spokesperson David Cuerpo told the Seattle Times.

The fire department was soon notified that the injured person has already been taken away. Both victims in Saturday's shooting — whose identities hadn't yet been released — were also transported to the same hospital via private car.

Seattle police tweeted that they had heard of a second shooting that they were unable to verify, given “conflicting reports.”

Further details about what transpired Sunday night weren't immediately available. It wasn't clear whether anyone was in custody.

The CHOP zone is a several-block area cordoned off by protesters near a police station in the city's Capitol Hill neighborhood. President Donald Trump, a Republican, has criticized Seattle Mayor Jenny Durkan and Gov. Jay Inslee, both Democrats, for allowing the zone.