A possible visit by the speaker of the U.S. House of Representatives to Taiwan that has fueled tension with Beijing, which claims the island democracy as its own territory

The speaker of the U.S. House of Representatives, Nancy Pelosi, confirmed Sunday she will visit four Asian countries this week but made no mention of a possible stop in Taiwan that has fueled tension with Beijing, which claims the island democracy as its own territory.

Pelosi said in a statement she is leading a congressional delegation to Singapore, Malaysia, South Korea and Japan to discuss trade, the COVID-19 pandemic, climate change, security and “democratic governance.”

Pelosi has yet to confirm news reports that she might visit Taiwan. Chinese President Xi Jinping warned against meddling in Beijing's dealings with the island in a phone call Thursday with his American counterpart, Joe Biden.

Beijing sees official American contact with Taiwan as encouragement to make its decades-old de facto independence permanent, a step U.S. leaders say they don't support. Pelosi, head of one of three branches of the U.S. government, would be the highest-ranking elected American official to visit Taiwan since then-Speaker Newt Gingrich in 1997.

The Biden administration didn't explicitly urge Pelosi to avoid Taiwan but tried to assure Beijing there was no reason to “come to blows” and that if such a visit occurred, it would signal no change in U.S. policy.

“Under the strong leadership of President Biden, America is firmly committed to smart, strategic engagement in the region, understanding that a free and flourishing Indo-Pacific is crucial to prosperity in our nation and around the globe,” Pelosi’s statement said. 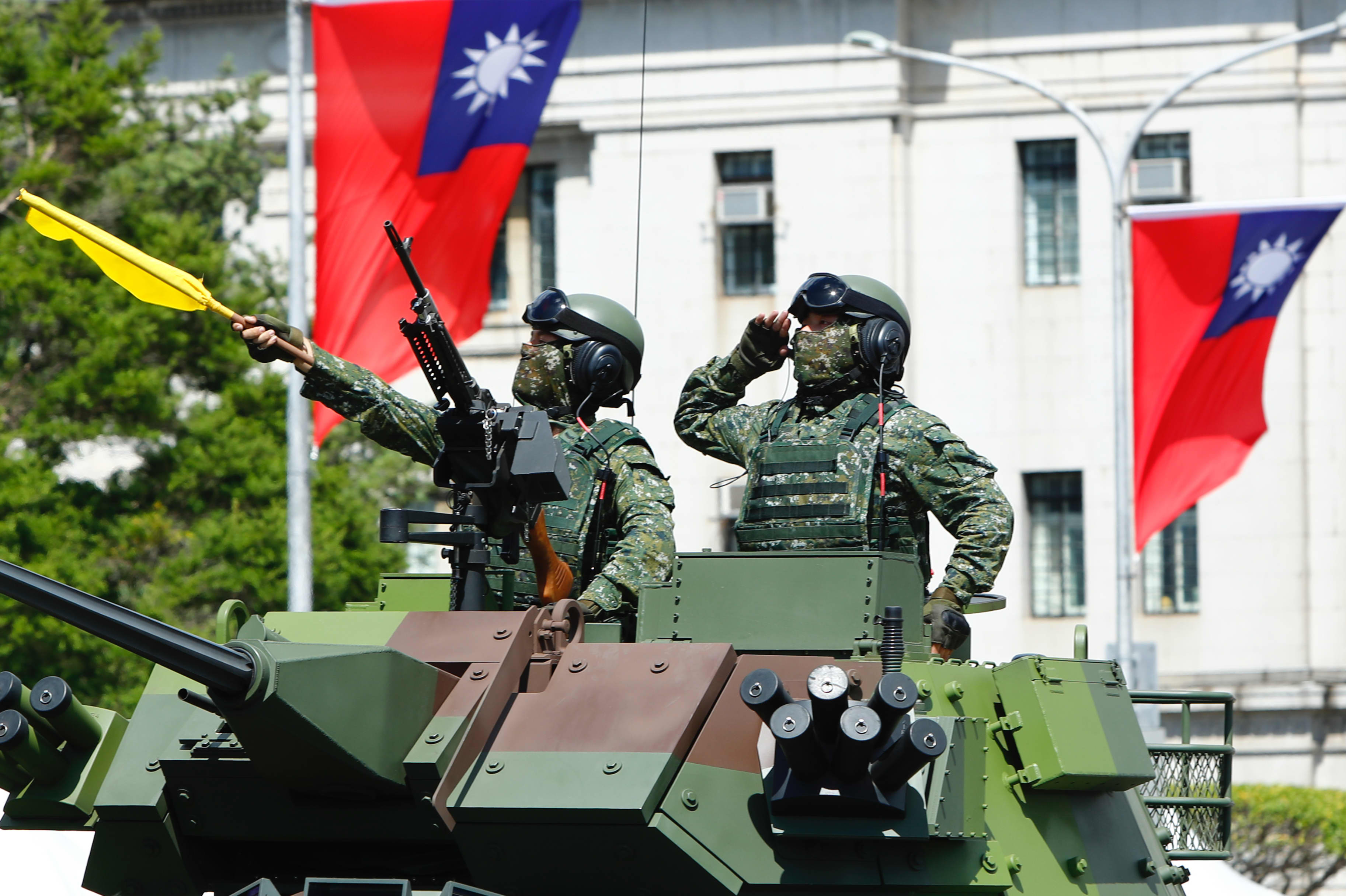 Why Tensions Between China and Taiwan Are on the Rise

Taiwan and China split in 1949 after the communists won a civil war on the mainland. Both sides say they are one country but disagree over which government is entitled to national leadership. They have no official relations but are linked by billions of dollars of trade and investment.

The United States switched diplomatic recognition from Taipei to Beijing in 1979, but maintains informal relations with the island. Washington is obligated by federal law to see that Taiwan has the means to defend itself.

Washington's “One China policy” says it takes no position on the status of the two sides but wants their dispute resolved peacefully. Beijing promotes an alternative “One China principle” that says they are one country and the Communist Party is its leader.

Members of Congress publicly backed Pelosi’s interest in visiting Taiwan despite Chinese opposition. They want to avoid being seen as yielding to Beijing.

Beijing has given no details of how it might react if Pelosi goes to Taiwan, but the Ministry of Defense warned last week the military would take “strong measures to thwart any external interference.” The foreign ministry said, "those who play with fire will perish by it.”

The ruling party's military wing, the People's Liberation Army, has flown growing numbers of fighter planes and bombers around Taiwan to intimidate the island.

TikTok is facing renewed accusations that it's a threat to national security after an FCC commissioner accused the social media giant of harvesting data from its users for China. So is TikTok really a danger? CNBC correspondent Steve Kovach explains why the truth is not so simple.

A visit to Taiwan would be a career capstone for Pelosi, who increasingly uses her position in Congress as a U.S. emissary on the global stage. She has long challenged China on human rights and wanted to visit Taiwan earlier this year.

In 1991, as a new member of Congress, Pelosi irked Chinese authorities by unfurling a banner on Tiananmen Square in central Beijing commemorating those killed when the Communist Party crushed pro-democracy protests two years earlier.

“It’s important for us to show support for Taiwan,” Pelosi, a Democrat from California, told reporters this month.

But she had made clear she was not advocating U.S. policy changes.

"None of us has ever said we’re for independence, when it comes to Taiwan,” she said. “That’s up to Taiwan to decide.”