All the plaintiffs in the lawsuit are inmates at the Mississippi State Penitentiary at Parchman, where three deaths have occurred

More than two dozen Mississippi inmates sued the state Tuesday, saying understaffed prisons are “plagued by violence” and inmates are forced to live in decrepit and dangerous conditions.

The federal lawsuit follows an outbreak of violence that killed five inmates and left an undisclosed number of others injured between Dec. 29 and Jan. 3.

The suit was filed the same day Mississippi inaugurated a new Republican governor, Tate Reeves, who had a prominent role in writing state budgets during the past eight years as lieutenant governor.

Also Tuesday, federal authorities in Mississippi said they were aware of problems in the prisons and said people should report possible civil rights violations or criminal activity. They did not say how extensive a federal investigation might be. 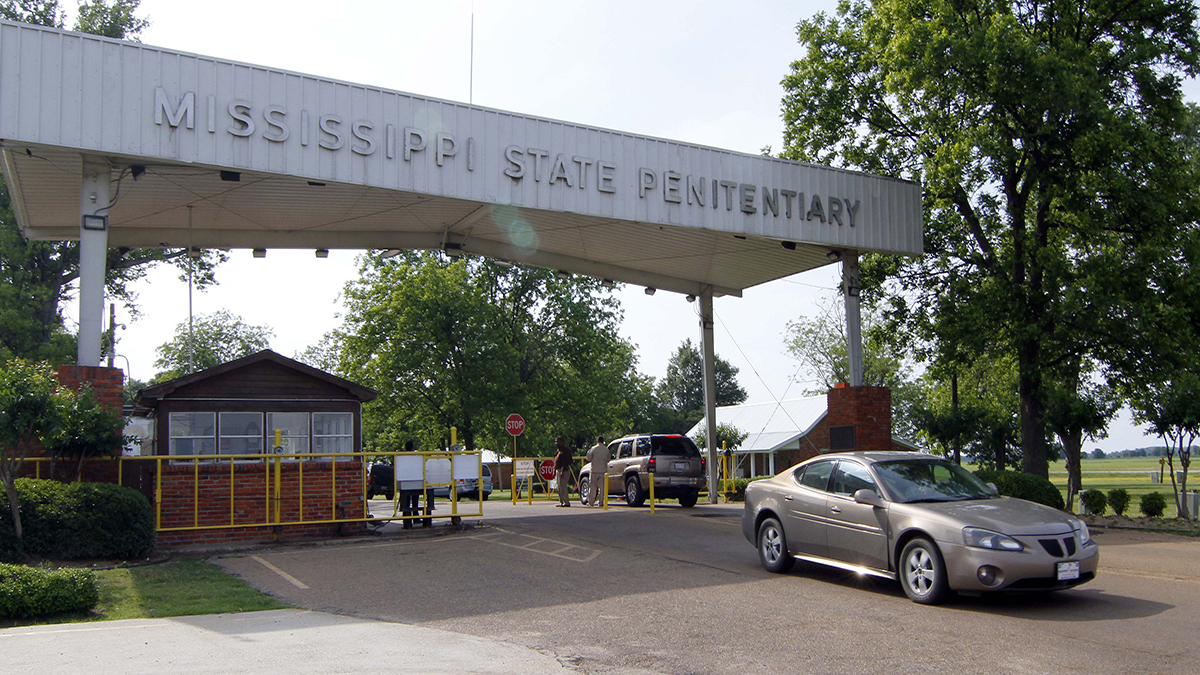 All the plaintiffs in the lawsuit are inmates at the Mississippi State Penitentiary at Parchman, where three of the five deaths happened.

The lawsuit says conditions violate inmates' constitutional rights to receive equal treatment under the law and not to face cruel and unusual punishment. It says the recent deaths “are a direct result of Mississippi's utter disregard for the people it has incarcerated.”

Some of the plaintiffs' attorneys are with a New York-based law firm whose clients include Jay-Z. Last week, those attorneys sent a letter on behalf of Jay-Z to then-Gov. Phil Bryant and Mississippi Corrections Commissioner Pelicia Hall. The attorneys said they intended to sue the state over inmates being “forced to live in squalor.”

Hall announced Dec. 31 that she would leave her job at the Department of Corrections in mid-January, coinciding with the transition to a new governor. Reeves has not yet chosen a replacement for her.

“Allegations of the violation and deprivation of civil rights, as well as criminal activity, continue to be taken very seriously by our offices," said a joint statement by the FBI's Michelle A. Sutphin and U.S. Attorneys William C. Lamar of the state's northern district and Mike Hurst of the southern district.

Because of damage caused during the unrest, hundreds of prisoners were moved from one unit at the Parchman to another unit there that closed years ago because of decrepit conditions. The state then entered an emergency contract to move 375 of those inmates to a private prison nearby.

Hall said in a news release Monday that even after moving the 375 inmates, the state would have to find different housing for 625 other maximum-security inmates who had been housed at Parchman's Unit 29, which was damaged in the violence.

Hall and her predecessors repeatedly told Mississippi budget writers, including Reeves, that prisons have too few guards because the pay is low and working conditions can be dangerous.

State corrections officials are seeking an additional $67 million for the budget year that begins July 1 at the three state-run prisons. That would allow them to hire 800 more guards, raise guards' starting salaries from the current $25,650 to $30,370, and increase pay for current employees.

Bryant sought some increased prison funding, but not as much as $67 million. Top legislators are recommending that Mississippi spend even less next year than this year.