Katy and Hills, together again.

Katy Perry commandeered Hillary Clinton's Instagram account Saturday ahead of a concert for the former secretary of state's campaign headlined by the pop star.

Clinton was in the Hawkeye state urging Iowans to caucus for her on Feb. 1st.

"Katy Perry here, taking over Hills' IG today for the rally in Iowa. The stage is set, and the nails are pressed. T-minus 1.5 hours before we Roar together. #ImWithHer -Katy," Perry captioned a picture of her patriotic, 2016-themed manicure.

Perry's a longtime Clinton fan — and vice versa, with the Democratic presidential candidate having adopted "Roar" as one of her go-to anthems on the campaign trail.

And no wonder the fiery females are kindred spirits — their birthday's are two days apart. Perry will turn 31 on Sunday and Hillary celebrates her 68th Monday. The Grammy award-winner surprised Hillary with an early, befitting birthday gift in Iowa.

Clinton's remaining Democratic primary competitors, Sen. Bernie Sanders and former Maryland Gov. Martin O'Malley, are in town too, but "Hills" is the only one who's got a former president (her husband, of course) and this year's Super Bowl headliner at her party.

The Perry concert is also a part of the first rally led by Bill Clinton on the campaign trail so far this year. 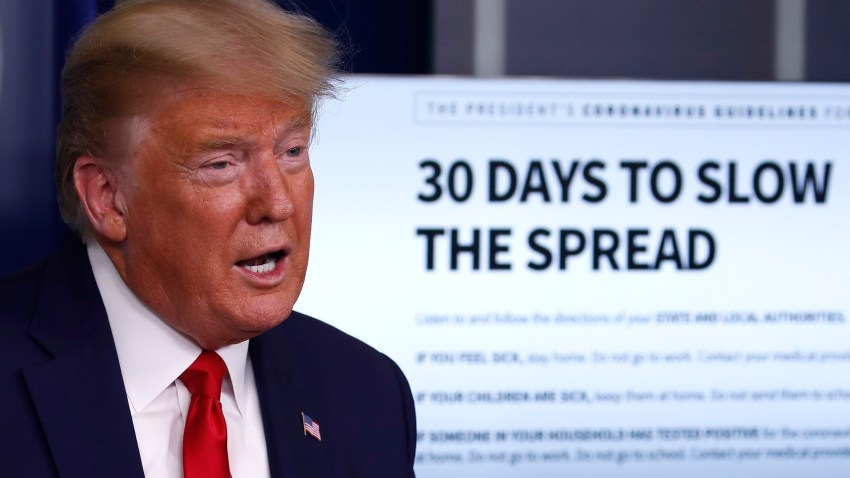 Not that Sanders has been without musical accompaniment. On Friday, Bernie's All-Star Band headlined a Rockin' the Bern concert in Davenport where he shed the suit and tie for a sweater.

Meanwhile, though O'Malley is apparently a Taylor Swift fan, he has yet to secure her for any campaign events.