Republican Rep. Mark Samsel also agreed not to use social media for personal purposes or have any contact with the high school student

A Kansas legislator accused of kicking a high school student in the testicles pleaded guilty Monday to three lesser misdemeanor charges of disorderly conduct and was placed on a year's probation under a deal with the local prosecutor.

Republican Rep. Mark Samsel also agreed not to use social media for personal purposes or have any contact with the high school student who said he was kicked and another student who complained of an interaction with Samsel. The lawmaker also agreed to write letters of apology to both students.

Samsel had faced three misdemeanor criminal charges of battery following what the local prosecutor described as “rude, insulting or angry” interactions with two students, during an April 28 art class at the high school in his hometown of Wellsville, about 45 miles (72 kilometers) southwest of Kansas City.

One student told a sheriff’s deputy that Samsel had manhandled him and kicked him, according to an affidavit from the deputy. Both students were identified only by initials in court documents; both were born in 2005, making them 15 or 16.

The lawmaker said in a Facebook post last month that “extreme” stress caused him to have “an isolated episode of mania with psychotic features” in a classroom. He disclosed that he was undergoing mental health treatment and surrendered his state substitute teacher's license.

“I just want to say I'm sorry for what happened," Samsel said during an 12-minute district-court hearing. "I never intended to hurt anybody.”

But Mary Woods, whose niece had a class with Samsel the same day, said Samsel should have received time in jail. 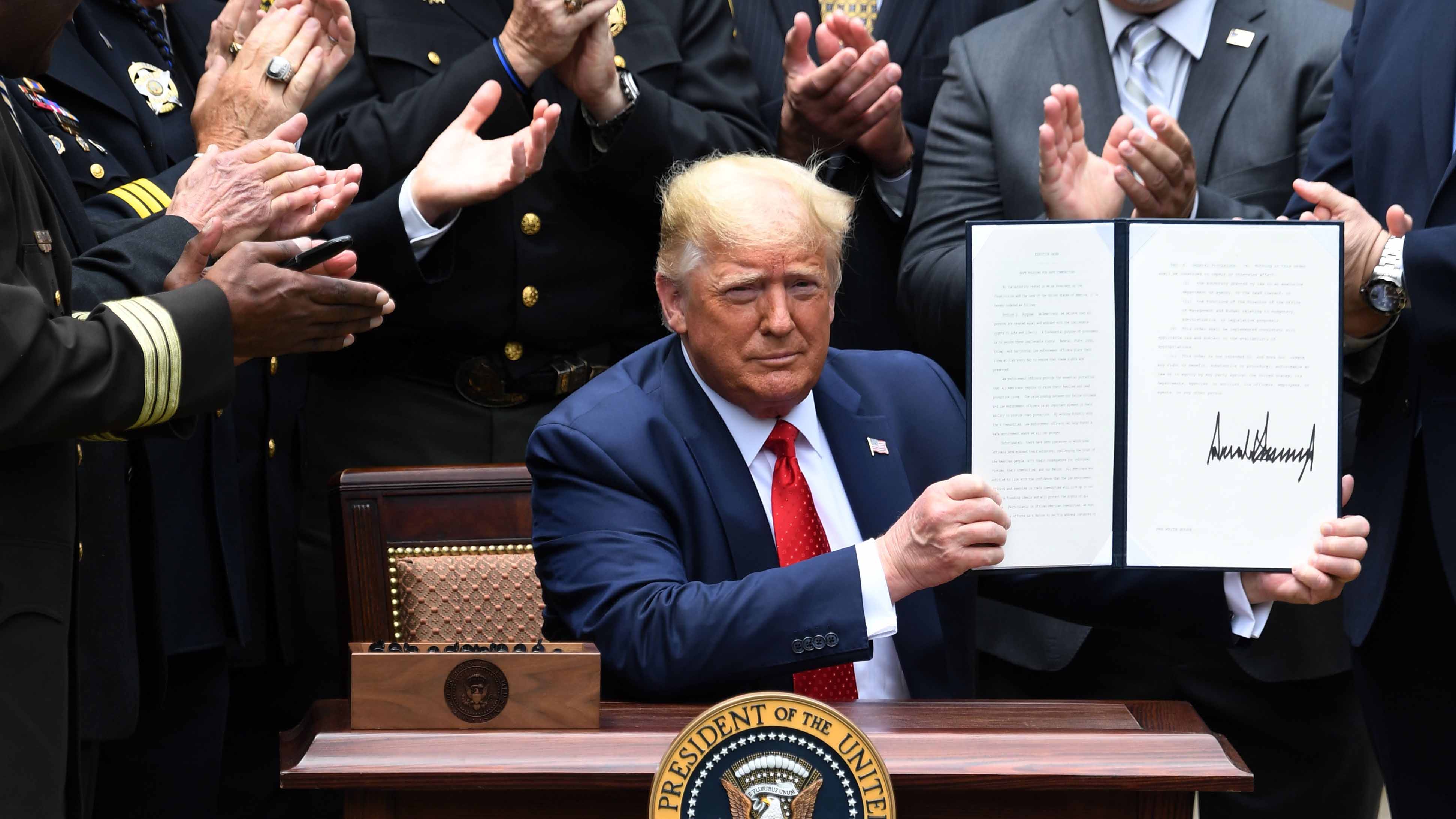 Trump Says He Declassified Mar-a-Lago Documents. Experts Say It's Unclear Whether That Will Hold Up.

“He laid his hands on a kid," Woods told The Kansas City Star. “He traumatized a lot of these kids.”

During a Zoom hearing, Franklin County Magistrate Judge Kevin Kimball sentenced Samsel to serve a total of 90 days in jail on the three disorderly conduct charges but suspended that sentence in favor of probation. He also ordered Samsel to pay $263 in costs associated with his arrest and court case.

County prosecutor Brandon Jones did not immediately return a telephone message Monday afternoon seeking comment, and his office said he was in court for other cases.

Videos shot by students on April 28 and provided by a parent showed Samsel talking about suicide, God and sex in a noisy classroom. According to the deputy’s affidavit, Samsel said he only “demonstrated a kick” for one boy who had disrupted class but did not kick him. The deputy also wrote that Samsel said God told him to do what he did.

Samsel, a 36-year-old attorney who has served in the House since 2019, has said that he was trying to make a point about mental health issues and the need for people to be kinder to one another.

“I’m glad to see Rep. Samsel taking responsibility for his actions and getting the help he needs," Kansas House Speaker Ron Ryckman Jr. said in an email to The Associated Press.

The House's top Democrat, Minority Leader Tom Sawyer, said in a statement that he hopes Samsel continues to get mental health treatment but also, “I want to express my condolences to the victims of his behavior.”

Kimball in May ordered Samsel to undergo a mental health evaluation, and the resulting report remains under seal. Samsel said in his Facebook post that he suffered from “extreme stress, pressure, and agitation over a sustained period of time,” with the worst of it during April and May, when lawmakers were wrapping up their business for the year.

He also said in the Facebook post that he was studying ways to handle stress so that “there is no likelihood” an episode will occur again.

“He's very sorry for his actions," said Samsel's attorney, Christopher Scott. "If he could go back to that day, he would handle it differently.”