Special Counsel Robert Mueller’s office and President Donald Trump’s legal team are now proceeding with strategies that presume a presidential interview will likely not take place as part of the Russia investigation, after months of talks between the two sides collapsed earlier this week, according to multiple people familiar with the matter, NBC News reported.

On Monday, Trump’s lawyers were discussing a possible interview with Mueller's team and had begun to hash out the final sticking points, including the timing, scope and length, according to people familiar with the discussions. 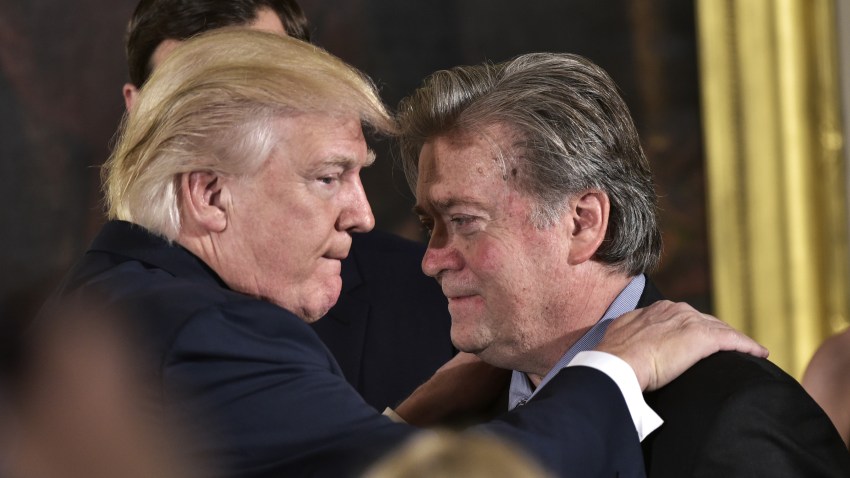 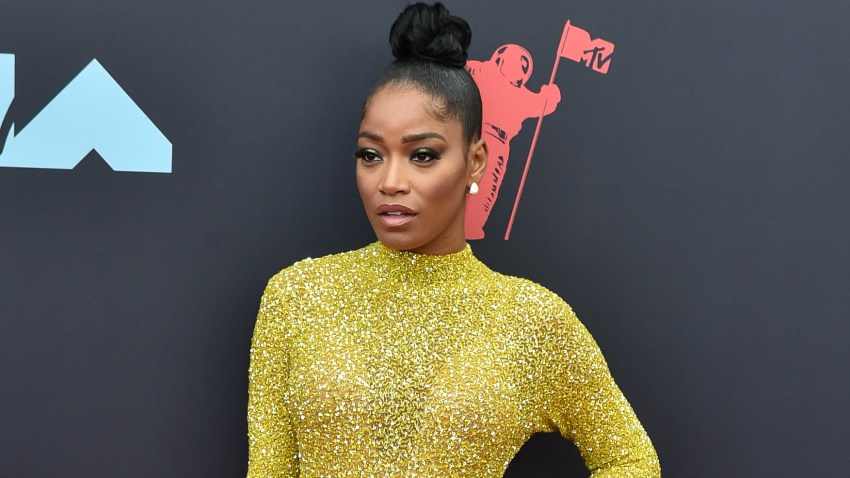 But the prospects for a presidential interview dramatically dimmed once the FBI raided the home, office and hotel room of Trump’s long-time personal lawyer, Michael Cohen on Monday, these people said.